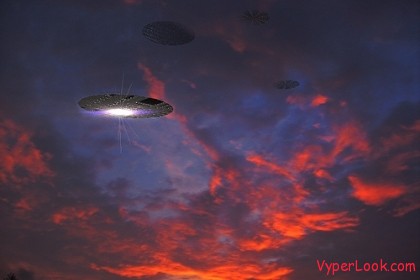 Nasa scientists are set to announce that bacteria have been discovered that can survive in arsenic, an element previously thought too toxic to support life, it can be revealed.

The scientists discovered the bacteria in Mono Lake near California’s Yosemite National Park.

The space agency had said it plans to reveal an ‘astrobiology finding that will impact the search for evidence of extraterrestrial life’ but the information was under embargo until 7pm GMT. 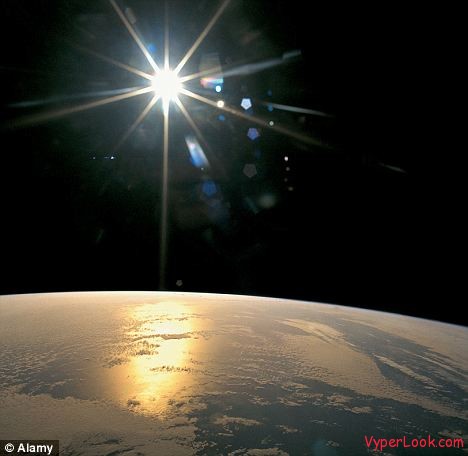 Is there life out there? Speculators had hoped that a major announcement about alien life would be made.