A Chinese cat-eyed boy has been gifted with night vision! This discovery has intrigued the scientific world and raised millions of questions. 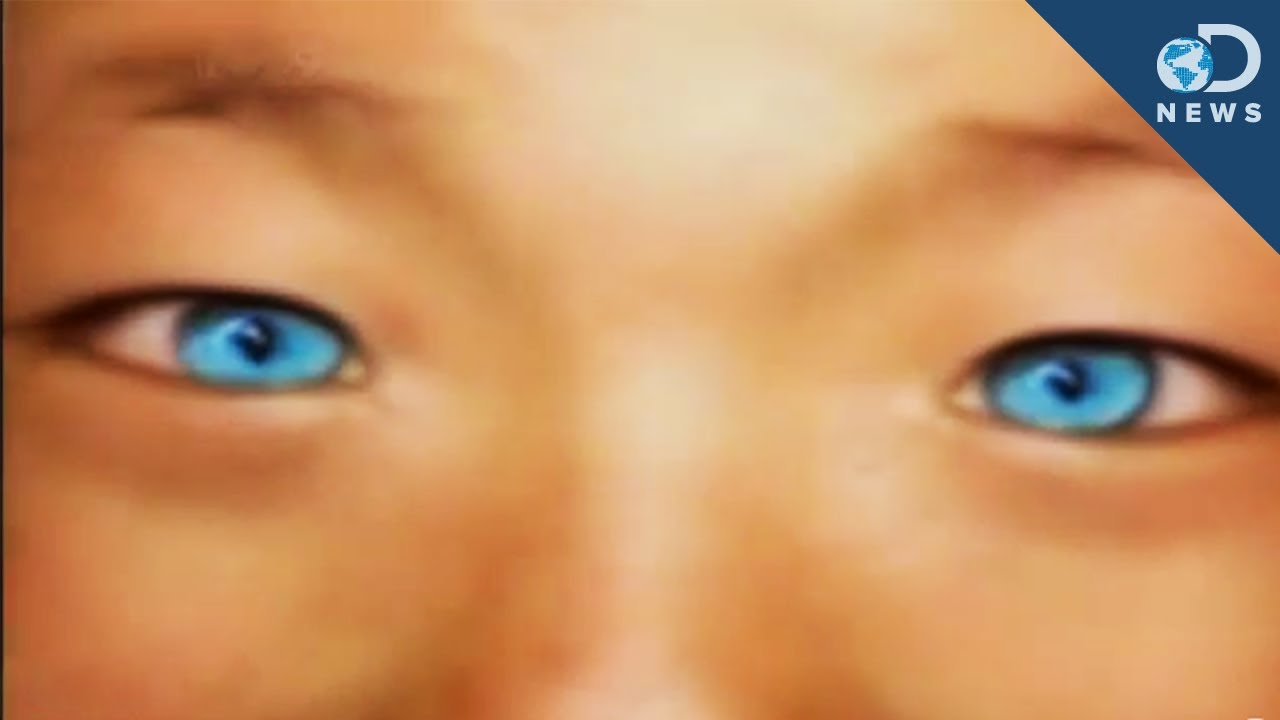 An incredible cat-eye boy who can see in the dark. He has been gifted with a superpower: night vision! This Chinese boy has been born with brilliant blue eyes, like those of a Siamese cat, and claims that he can clearly see in the dark! Nong Yousui comes from Dahua and his incredible ability has raised millions of questions! He can see perfectly clearly even in complete darkness because of his cat-eyes. Even if his ability was demonstrated, many experts remain skeptical. 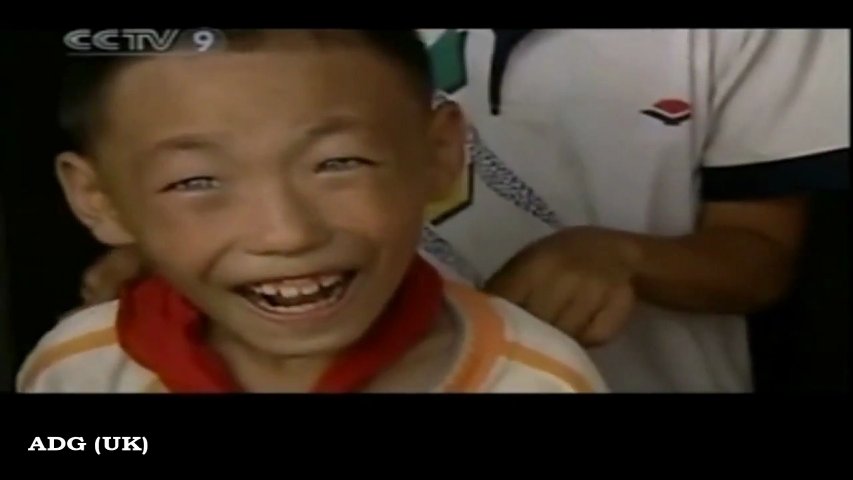 His father knew from the moment his son came to this world that everything about him is special, but he didn’t expect for a non-human superpower! However, his superpower comes with a disadvantage: he struggles in bright sunlight. Such an ability require multiple mutations, which don’t just happen all at once, so the experts said that Nong suffered multiple mutations in his 9 months of growing! Night vision is something common for animals but not for humans, so I would say that Ning is a nature wonder!

In the footage below, you will see Nong passing some tests in order to confirm his ability. The video was made in 2009, but now it became viral and intrigued the world! Some will say that Nong is an Alien Hybrid while some will consider him special, so check the video below!