Cemetery Of Giants Found In Africa

A team of archaeologists have unearthed a mysterious burial ground in the middle of the Africa Jungle, in Kigali a small town near Rwanda. The weird thing about this unusual cemetery is the fact that the remains found belong to some odd non human creatures. According to the scientists, these gigantic creatures were buried over 500 years ago. Initially, the archaeologists thought that they were investigating a human burial ground, but soon found out that no human settlement had been documented in that area. The 40 graves held more that 200 giant creatures: three meters (7 feet) tall, with large heads compared to their body size and with noses, mouths or eyes. Anthropologists believe that the bones of the giants belong to an alien space crew which landed in Africa more than 500 years ago but were killed by a catastrophe, probably a virus,however, there was no sign of the extraterrestrial spacecraft. 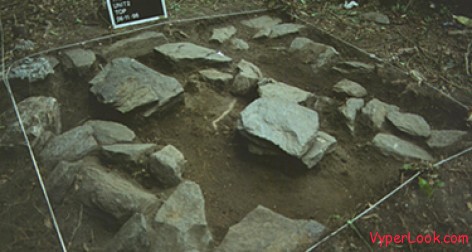 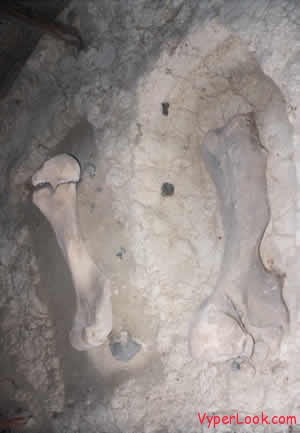