An awesome rare moment was filmed by BBC when an incredible brave giraffe fights back and resists lions attack!  The giraffe managed to trick death after a pack of lions set it a trap. It’s actually kicking them! 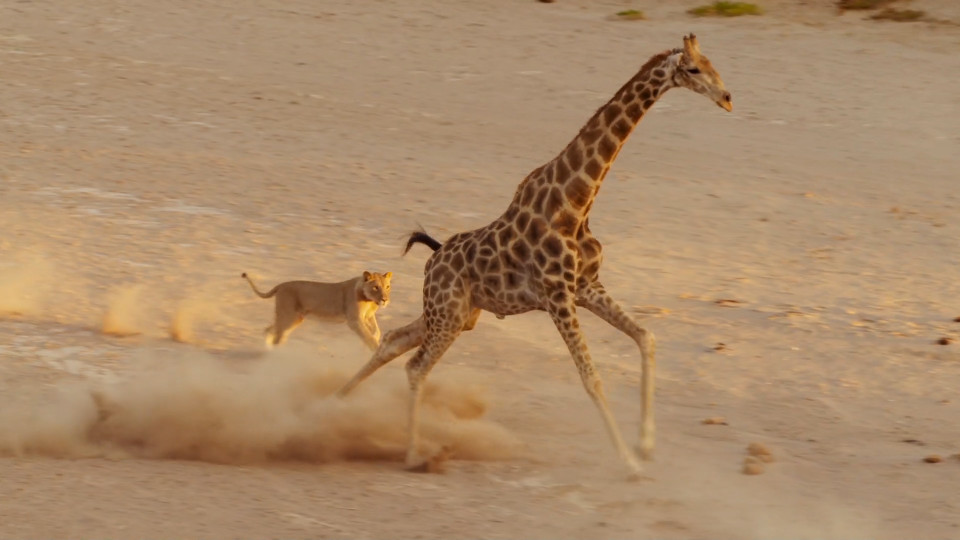 During filming the BBC ONE show ‘Planet Earth 2’, viewers had an unexpected surprise which left them gobsmacked. A giraffe that was running along, had the bad luck to enter the space where lions have been waiting for it. 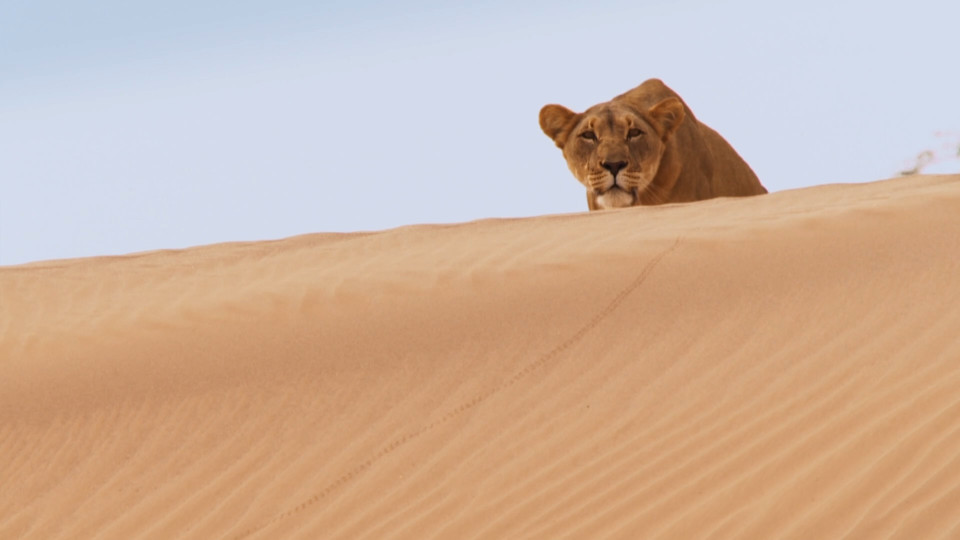 Running along, the giraffe met a lioness who also started to hunt down her prey. As one of the lions leaped up to take a bite of its neck, the giraffe showed an incredible strength, swiping the lion to one side. The viewers were speechless as the giraffe managed to fight with the lions and escape their brutal attack.

Here you have the full video made by BBC.