Masters of Disguise – Most Amazing Camouflaged Animals And Insects 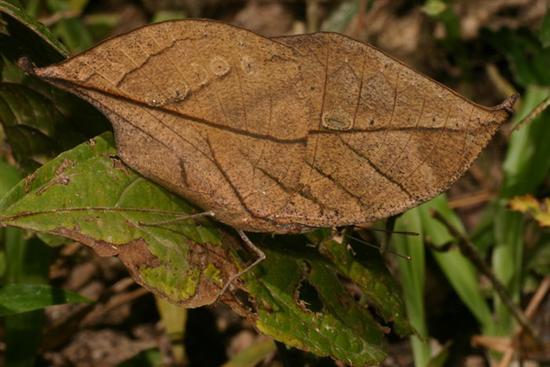 Blending in… some animals are masters of camouflage, and not just animals, insects too. Surely there was a moment your life when you wished you could disguise yourself so good, that no one could recognize you, and you’d be able to spy on people, or just get out of a very awkward situation…
Well, the animal kingdom is so amazing and it never ceases to surprise us. Let’s have a look at some of the best camouflaged animals and insects in the world, prepare to be amazed! 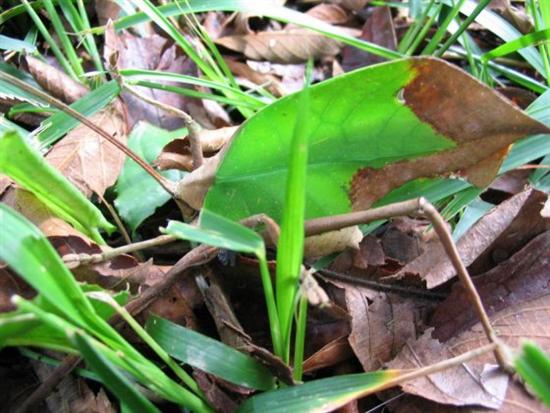 A katydid is the English term for the Tettigoniidae family, which is actually the big family of bush-crickets which has over 6000 members (that’s a lot of crickets!). More than a few members have the extraordinary ability to mimic, or camouflage, most common they appear to be leafs or other parts of plants. Have a look at the picture below, and try to spot the cricket… 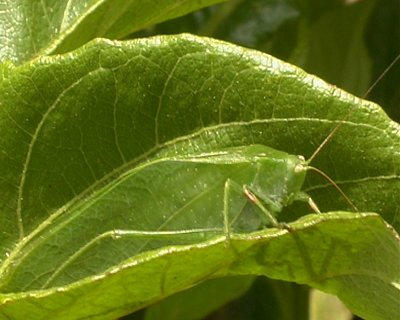 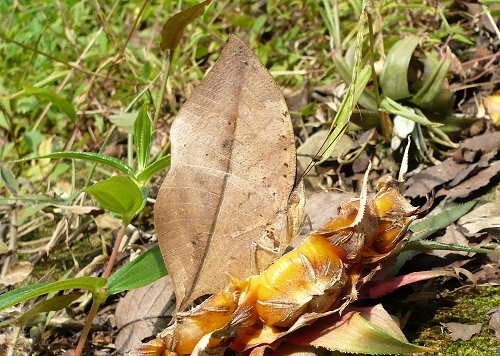 The dead leaf butterfly is also known as The Orange Oakleaf… because it’s identical to an oak leaf. It’s found in areas from India to Japan and it’s an amazing example of a master of camouflage: 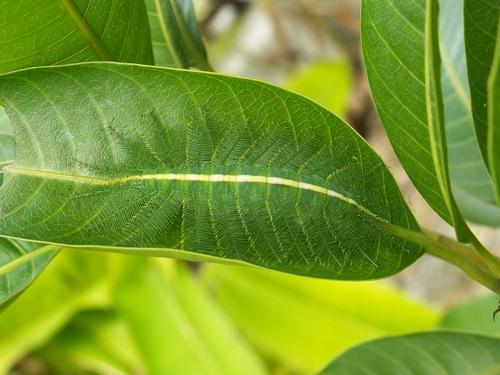 It may look like an ordinary leaf, but have a closer look and you’ll notice that the center of the leaf is actually a caterpillar. The Baron caterpillar is one of the forms that lead to the Euthalia aconthea, or Common Baron buterfly. They live in Asia, and they’re really good at blending in. 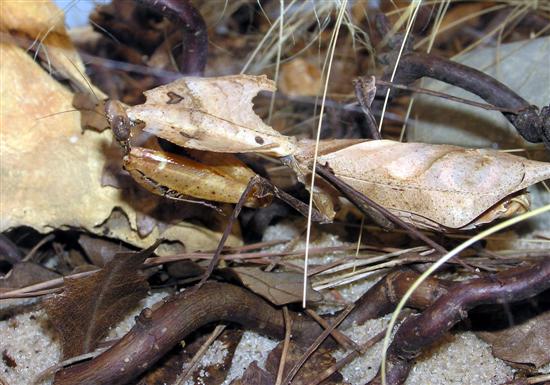 No, we did not post a picture of dead leafs, have another look, there’s an insect in there… It’s suggestively called the Dead leaf mantis and as you can see, it mimics a dead leaf extremely well. 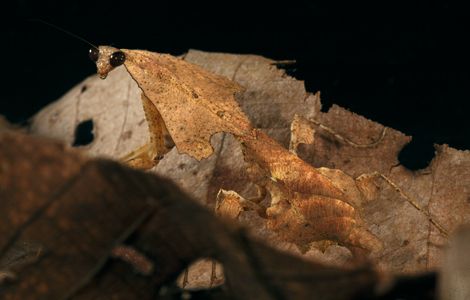 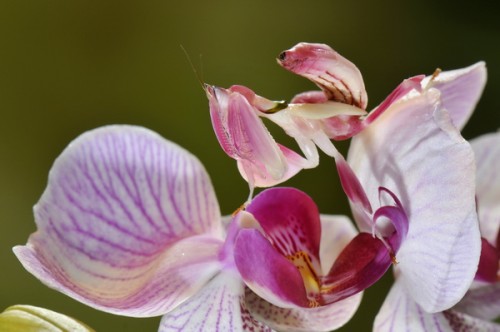 If you were thinking of getting your girlfriend some orchids, you better look at them very closely, or you might end up giving her a praying mantis… and that won’t score you any points, quite the contrary, women kinda tend to hate creepy insects, even if they look like flowers. 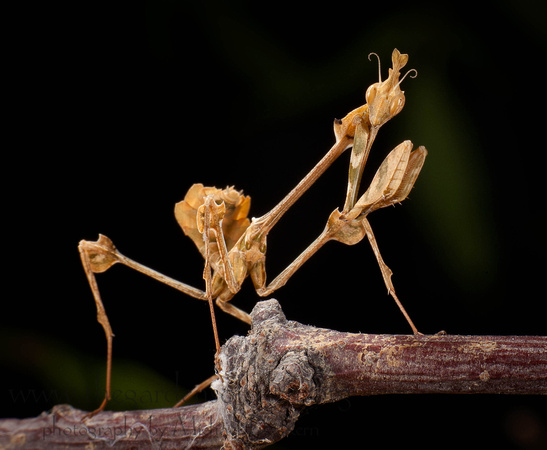 This is one of the strangest looking member of the mantis family. It has very slender limbs with large appendages. 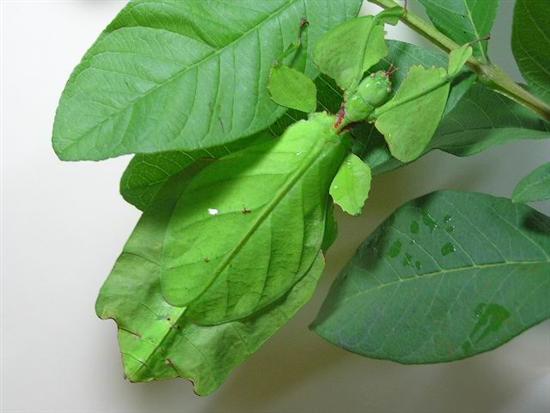 These little critters are of ones of the most amazing leaf mimics in the entire animal kingdom. They are found in Southeast Asia to Australia.

For best camouflaged animals check the next page.