Mysterious Dead Body Of An Alien Found In Brazil 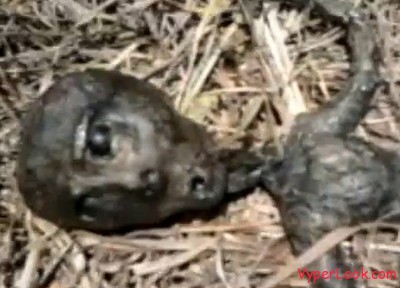 The remains of an alleged dead alien were discovered somewhere in Itajuba, Brazil. Witness have declared that during the night, out of the blue, their dog started barking and wouldn’t stop until the morning when the owners went out to see what had happened. After letting the dog lead them to wherever the problem was, the couple made an amazing, yet shocking discovery: a dead alien was just laying there in the grass. Unfortunately, they people who made the discovery took no action, they didn’t alert any authorities, they simply just left it there, on the ground. The alien had two toes on each foot and three fingers on each hand, this weird creature measured 45 cm.

The people who discovered the dead alien declared that during the first day, there was no smell coming out of the extraterrestrial, but after the second day, it started smelling worse than anything they had ever felt. Due to the fact that they were afraid to touch the dead body, the discoverers just left it there, only to find out that it disappeared four days later.

Although this dead alien disappeared strangely for where it had been found, its smell still exists on the spot and it left behind, a strange black emerald goo substance on the ground. Luckily, the two decided to film the creature, before it’s mysterious disappearance. 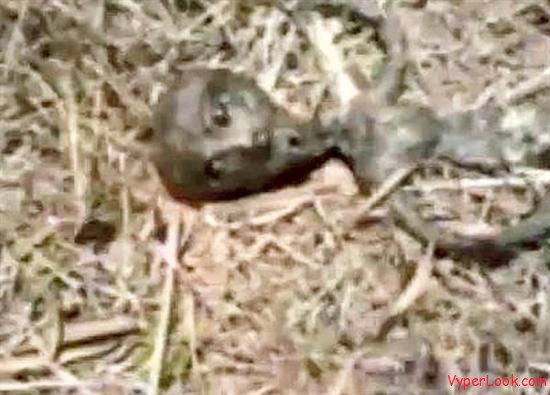 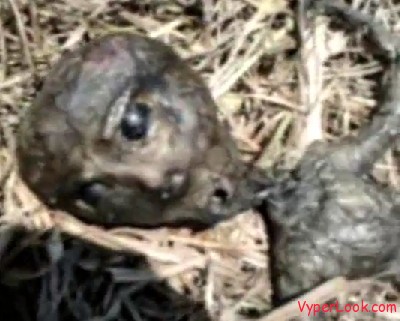