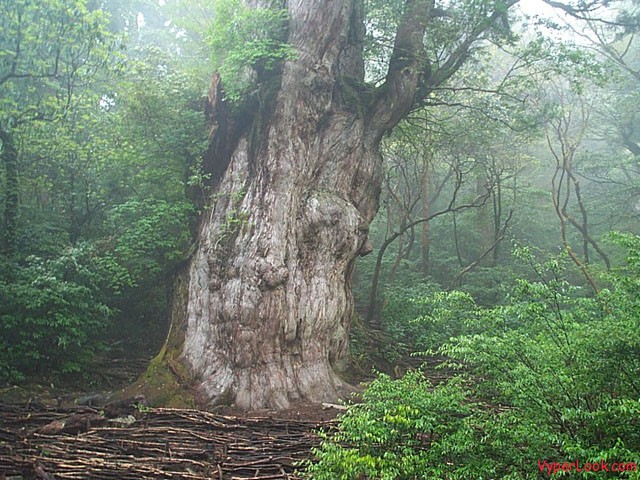 Jōmon Sugi is a large cryptomeria tree (yakusugi) located on Yakushima, a UNESCO World Heritage Site, in Japan. It is the oldest and largest of nearly 2,000-year-old-growth cryptomeria trees on the island, and is estimated to be between 2,170  and 7,200 years old!

Let’s see the other oldest living things on earth

The Sav-e-Abarkooh Cypress tree of  Iran 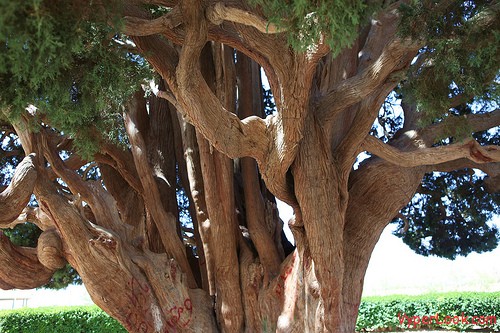 The Sarv-e-Abarkooh is a 4,000 year old Cypress tree located at Abarkooh, in Iran. Also known as the ‘Zoroastrian Sarv’, this holds a special place in the hearts of all Iranians, with strong religious connotations. 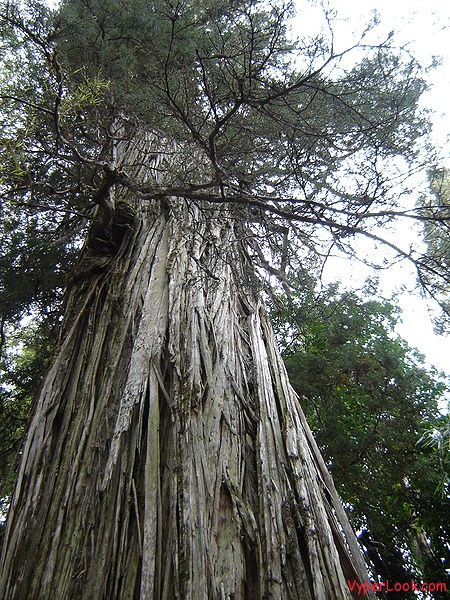 Another tree which is known to have been around for 35million years – the oldest today being a youthful 3,600 years of age – is the Patagonian Cypress, also known as the ‘Alerce’.

Outside the city of Logan, Utah, USA, you will find  The ‘Jardine Juniper’, again the oldest, at 3,200 years, of its kind anywhere in the world. 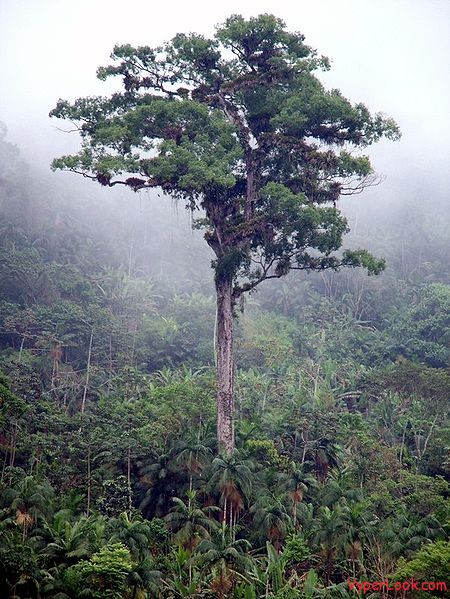 One of the biggest trees in the Atlantic Forest, there are some old trees in Santa Rita do Passa Quatro and near Petrópolis. This one is thought to be at least 3 000 years old 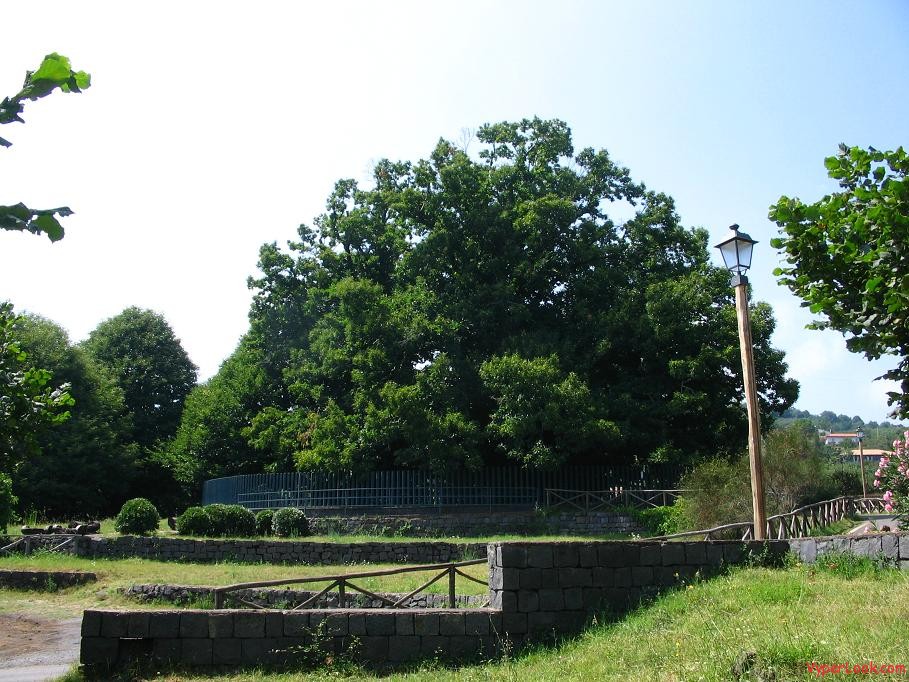 [ad#Google Adsense-5]
The oldest known Chestnut tree in the world can be found on the Linguaglossa road, in San D’Alfio, on the slopes of Mount Etna in Sicily. This ‘Tree of 100 horses’, as it is known, is indisputably the largest tree od its kind to be found anywhere on the planet, and thought to be somewhere between 2,000 and 4,000 years old. 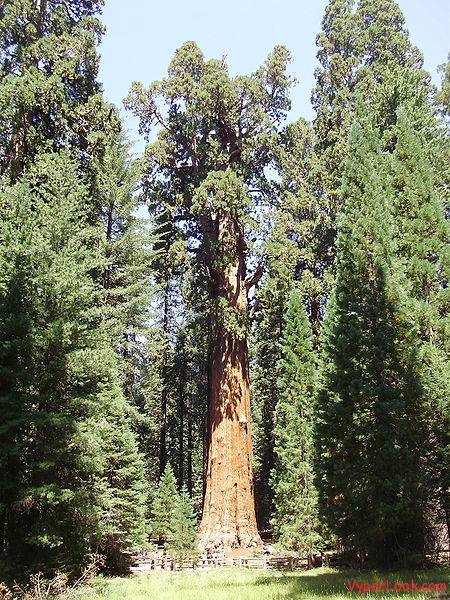