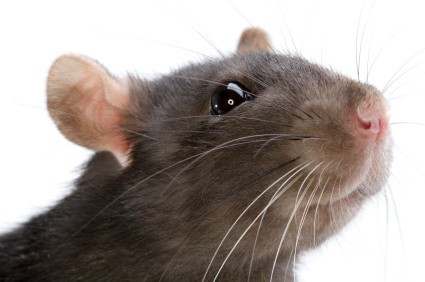 Scientists claim that they have discovered an amazing sixth sense. They gave rats the ability to sense infrared light, and they even say that this sense is close to telepathy. Thanks to the innovative research, the lab rats in the experiment can now supposedly sense light without the sense of sight. Wanna find out more about this amazing break-through, check out the details right here.

A team of scientists led by Miguel Nicolelis, a Brazilian neuroscientist working at Duke University in the United States, claim that they were able to give animals a new means of communication. Dr. Miguel Nicolelis has managed to implant a chip in the brains of their lab rats, which allow rats to sense infrared light. 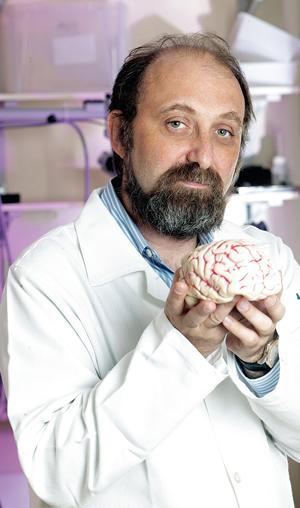 The chip is implanted into the area of the brain that controls the tactile sense,hence, when the light was turned on, the lab-rats responded by preening their whiskers, which means that they thought they were being touched. In no time, they began to locate where the light was coming from, and they headed towards the signal. 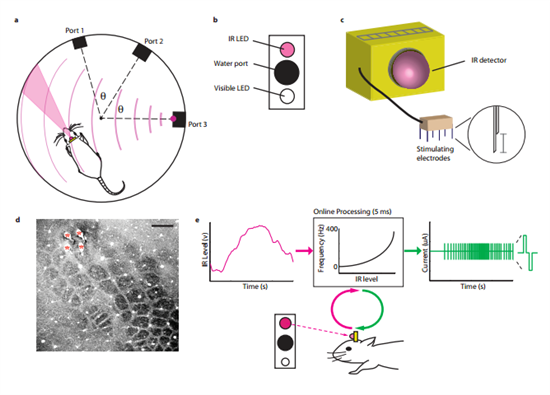 We know you might be wondering if the experiment had affected the poor animals’ other sences, but the experiment was a success, and did not alter any of the other senses, but rather augment them.

“We didn’t use the skin to deliver this signal … the animal is feeling light, not seeing light. It’s very interesting. It is an interface that no one has dreamed could be done.”

What could the sixth sense be used for?

Well, the possibilities are limitless! Once this new technology has been extended to humans, if could help parallelized individuals feel different textures and objects, or they could even help the blind see through the aid of their new and improved sixth sense.

The amazing research into this “man-machine interface” could one day, give people the fascinating ability to interact directly with electronic devices by thought alone. 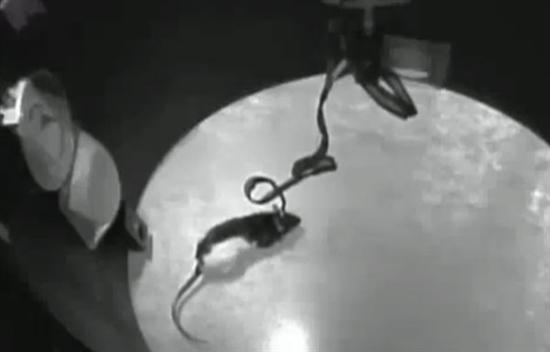 Also, what’s even more intriguing is that fact that Dr. Miguel Nicolelis said that he has taken the experiment o a whole different level now. He managed to create a so called “brain-to-brain inferface”. What does that mean? It means that telepathy could no longer be a thing of science fiction, or occult practices, but a real medical and scientific possibility. 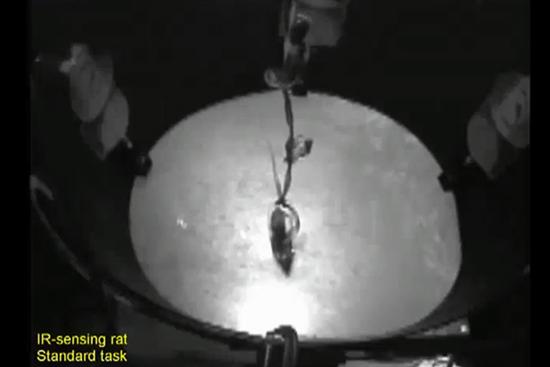 The whole experiment is still in the works, but if it is successful, we weill soon be able to have our own stunning and amazing sixth sense.

See how the rats feel the invisible light in the videos below: