The Ancient Oceans on Mars 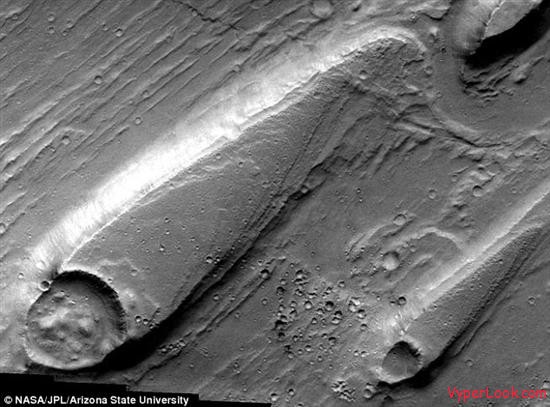 Recently, Mars has aroused our interest even more than before, some think that we’re on the verge of a great discovery, others are skeptical about life on Mars. Are we close to coming face to face to our neighbors from the red planet? We’re not sure yet, but we do have evidence of what seem to have been oceans on the surface of Mars. Heaps of earth have been photographed of the surface of the red planet and scientists say that their “tear-drop” shape may indicate that they were once covered by extended lakes millions of years ago. Take a look at the pictures and see for yourself the pictures that may prove the existence of life on Mars. 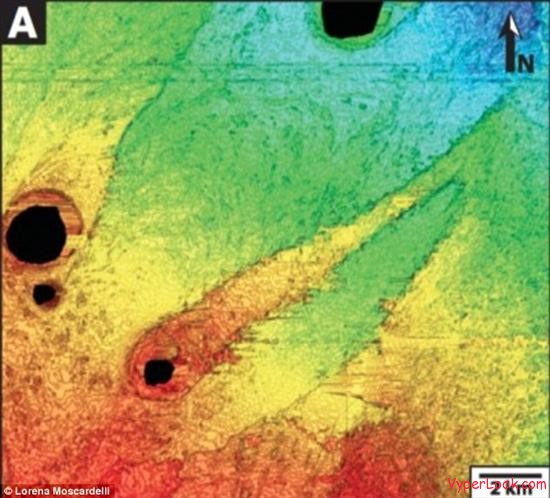 Lorena Moscardelli, a researcher form Texas University who lead the study said that the shapes of what used to be oceans on Mars are very similar to the Coast of Trinidad, highlighting  the fact that that sometime ago, the north side of Mars was covered in deep oceans. Are we one step closer to finding life on Mars, and if so, where did our Martian friends flee to? Questions still remain unanswered, but some say we’re closer than ever to proving the existence of extraterrestrial life. 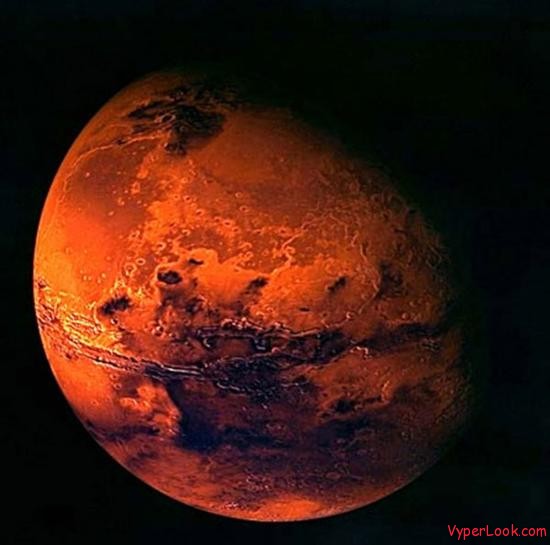