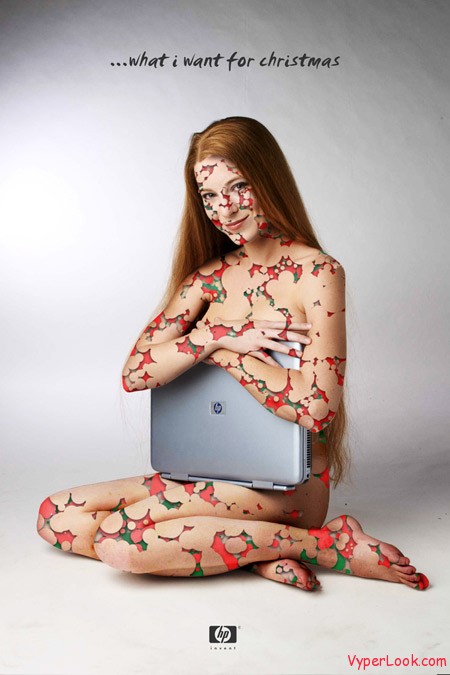 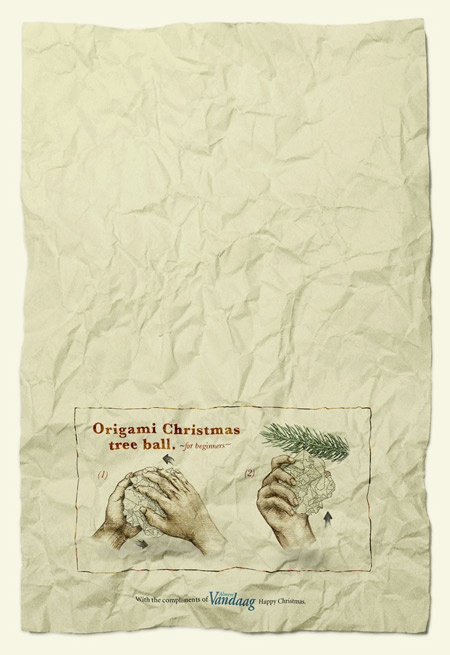 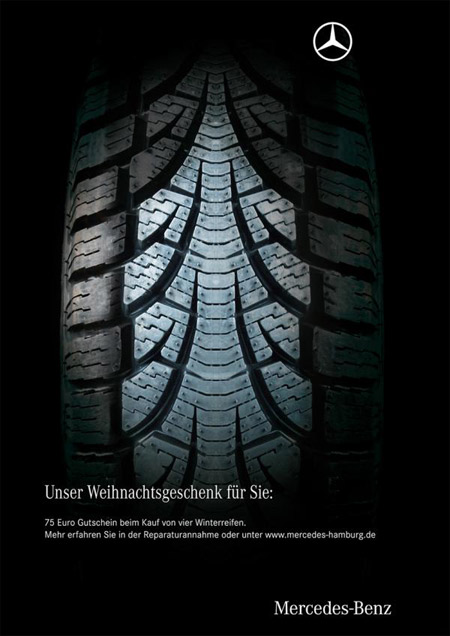 “Our Christmas present for you: 75 Euro bonus if you buy a set of snow tires”. Advertising Agency: Mercedes-Benz, Hamburg, Germany Art. Director: Eugen Trubatschow. The Print Ad titled Christmas tree was donated by Mercedes-Benz in Germany. It was released in December 2007. 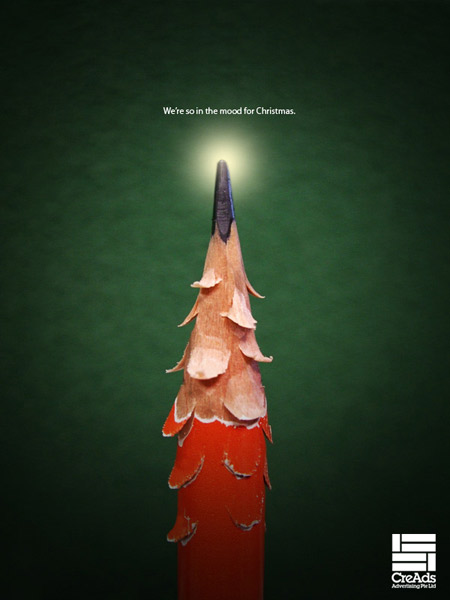 We’re so in the mood for Christmas, 2007. Advertising Agency: CreAds, 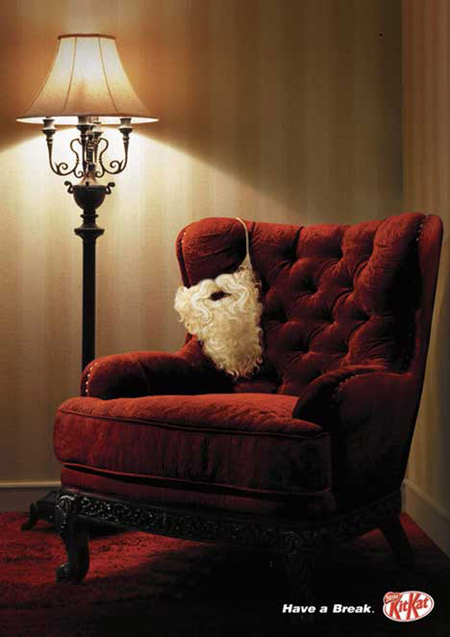 Even Santa needs a break – so why not the day after Christmas. Have a break. Have a KitKat. All you need is a comfortable red armchair, a light stand and somewhere to put your beard away.
Day After Xmas was developed at JWT Dubai, United Arab Emirates, in 2006, by executive creative director Chafic Haddad, art director Nizar Swailem, copywriter Ash Chagla, account director Priya Masand and photographer Tejal Patni. 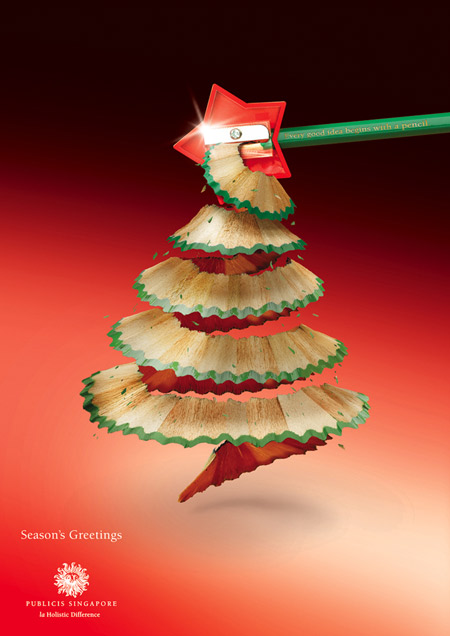 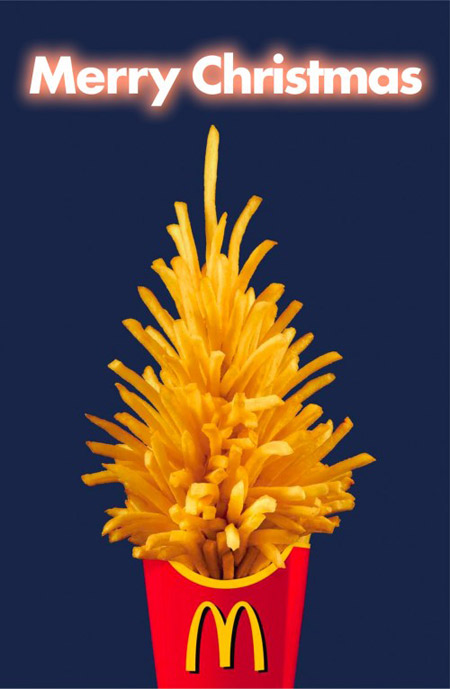 The Print Ad titled Merry Christmas was done by Tbwa\neboko, Advertising Agency for McDonald’s in the Netherlands. It was released in December 2008. 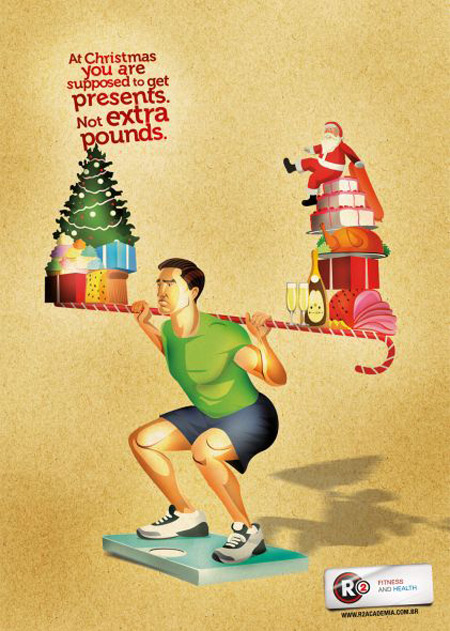 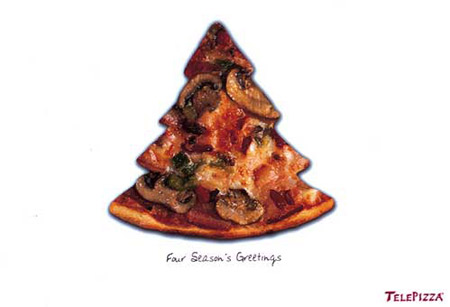 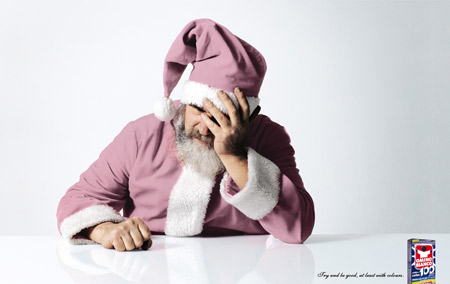 Try and be good, at least with colours. Advertising Agency: Publicis, Italy. 2007. 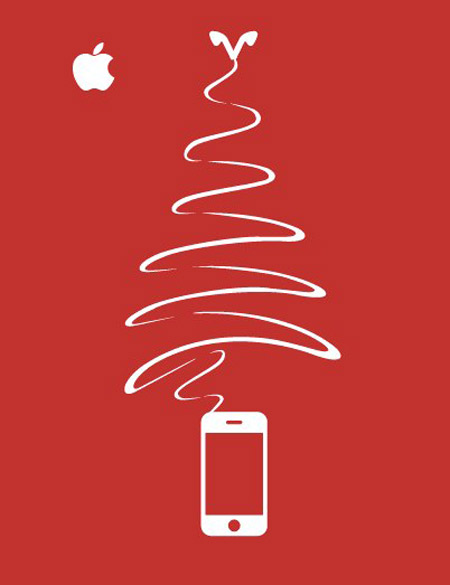 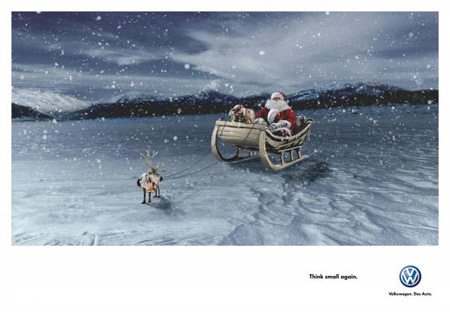 This commercial titled Christmas Present was done by DDB Japan Advertising Agency for Volkswagen Tsi Technology, for Volkswagen in Japan. It was released in December 2008.