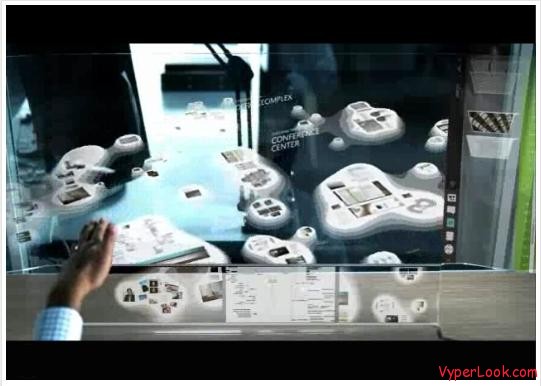 Have you ever wondered how technology can help and improve your life? Well so has Microsoft, so they took their curiosity one step further… in fact, they took a few steps in to the future, in order to show us how they see us in the next few years. Their take on the matter is both shocking and revolutionary at the same time, but this very amazing video is actually as realistic as can be. Current mobile technology will just keep getting thinner and thiner, up to the point where our phone slash day to day planner will be less than five millimeters thin, approximately, the size of your current credit card. And as we said, this future that Microsoft imagined is not very far, given the fact that the new Motorola is going to be only 7.1 millimeters thick.

Also, in the pretty close future, we’ll probably be able to accomplish 3D and 2D integration, what’s that you ask? It’s easy… we’ll be able to interact with holograms which will float out in front of us, and most likely, we’ll be able to plan everything in our life, from booking a hotel room to planning a romantic getaway with our significant other, just with a simple touch of a screen.

Of course, things like this can not be predicted, but I can’t help but wonder… what do they know and we don’t? The conspiracy plot does say that the technology we’re using right now is 5 years behind what the major technology providers have developed… So as neat as your new iPhone 4S is, just imagine that in the secret labs of Apple, there’s at least three more intelligent models just waiting to be released.

Of course, the video is only a view of the future, since time traveling is not yet possible (or at least we haven’t heard about it yet), we can’t exactly be sure that this is the way technology is heading, but we’ve got to admit… It’s a pretty sight. 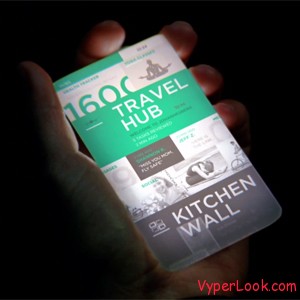 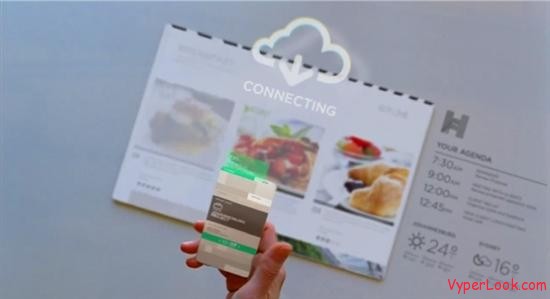 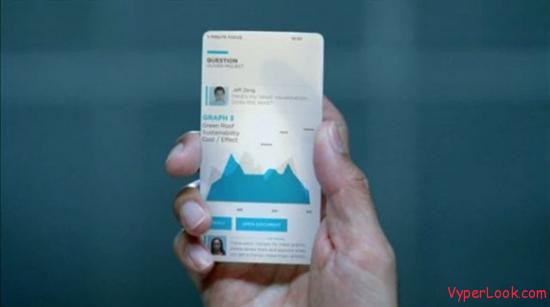 The 6-minute video, titled “Productivity Future Vision (2011)” is a sequel to a similarly themed video from 2009 with the same title. Each video shows hows technology adds value and real-time information to help us communicate, pursue projects and do business. Not only are the videos insightful but they’re just simply amazing. You can watch both of them below