Meet Some Of The Smartest Parrots In The World – They’re Awesome! 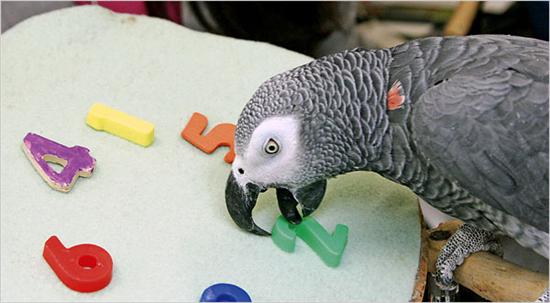 Generally, when we call someone a bird brain, we do it to kind of insult them, but here are some of the world’s smartest parrots who will amaze you, and even make you think twice before you use their names to compare someone’s intelligence to that of a bird. Alex for example is the smartest bird in the world, he has the wits of a 5 year-old child, and for a bird-brain, that’s pretty amazing! He can count objects, tell textures apart and let’s not forget his astonishing capacity to reproduce all sorts of sounds. What more can the world’s smartest parrots do? Let’s have a look.

Alex, The Smartest Parrot In The World! 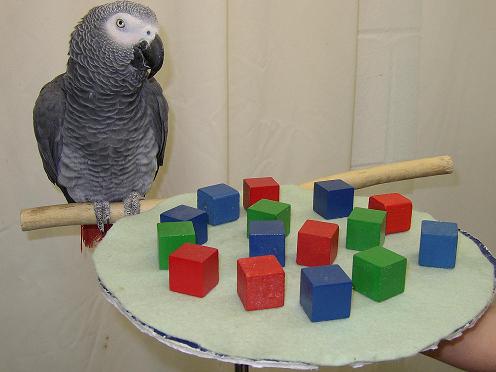 This little amazing creature is one of the smartest birds to have ever been studied, if not the smartest of all. He is an Alex the parrot, which is actually one of the smartest breeds. So what makes this bird so special? Well… he can talk. I know, I know, you’re probably thinking of correcting me and say no silly, he mimics human speech, but think again, various tests have proven that this little critter actually takes time and thinks his answers through, instead of just opening his mouth and imitating. 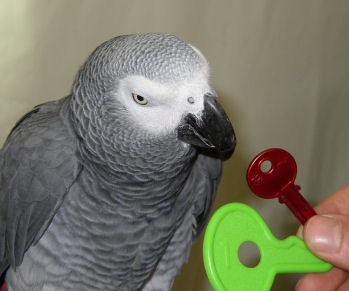 Alex was born in 1977 and for 23 years he was in the care of animal psychologist Irene Pepperberg who conducted numerous tests and trainings with him in order to establish how smart he really is.
Tests have shown that he is a mathematical genius being able to add numbers correctly or distinguish textures and materials apart. Alex is able to recognize quantities up to six, he could tell apart seven colors and even distinguish 5 shapes of objects.

Dr Irene Pepperberg never claimed that Alex could use speech just like humans do, but she was firmly convinced that the world’s smartest parrot uses a two-way communication code.
Are you prepared to be even more amazed? Alex was also able to understand the concepts of “bigger”, “smaller”, “same”, and “different” and also the meanings of “under” and “above”. 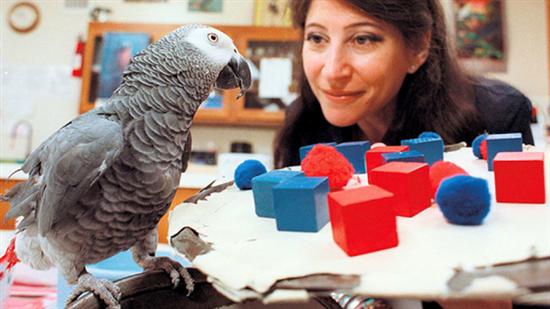 In case he doesn’t like what’s going on, Alex simply says: “wanna go back!”. He has some very amazing speech capabilities, so check them out in the video below and be amazed…

Sadly, this amazing birdy passed away prematurely in 2007 at the age of 30, when the average lifespan of his African Grays is around 60 years. Even before his death he proved his intelligence once again with his famous last words: Alex’s last words to Pepperberg were: “You be good. See you tomorrow. I love you.” a heart warming declaration of love from a bird to his human companion.

The research facility has another 3 birds, but they’re far from Alex’s native intelligence.

Let’s now meet Kea, another member of the select club of smartest parrots in the world:

Kea: One Of The Smartest Parrots In The World: 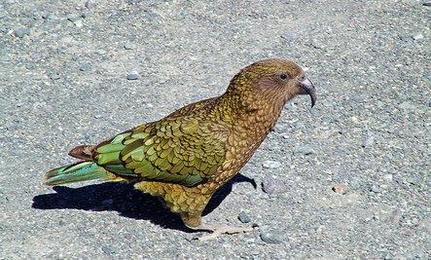 Here’s a documentary of Kea’s accomplishments:

And Below, we have Einstein, the Bird who’s almost as smart as Alex. 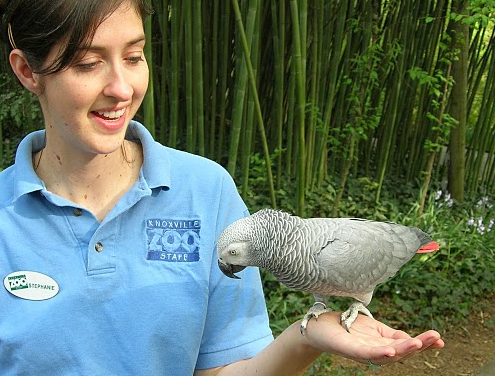 This bird may not be able to add numbers (not yet) but she has a vocabulary of more than 200 words and sounds, and can perform nearly half on a cue from her trainer, Stephanie White.

Einstein has already been part of many television shows and she is famous for her ability to recreate various sounds. She can imitate skunks, humans, spaceships and more…