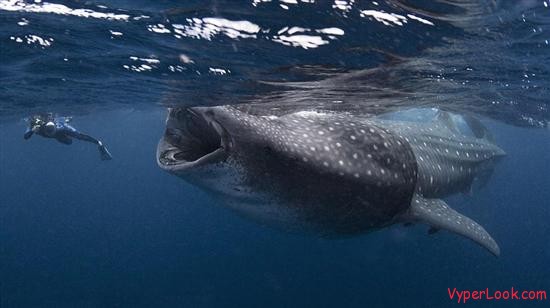 As 2011 nearly comes to an end, it is time to remember the things we’ve done this past year. It’s a time for everyone to look back and rejoice with our accomplishments and learn from the mistakes. And since we’re reminiscing the good and the bad of 2011, let’s have a look at the most viral pictures of 2011, a person nearly got sucked in to the belly of a huge shark-wale, a giant crocodile has been caught and a lake filled with frozen bubbles has been forever immortalized for our delight. So let us proceed and see this collection of the most amazing pictures of 2011.

1. Giant crocodile caught in the Philippines 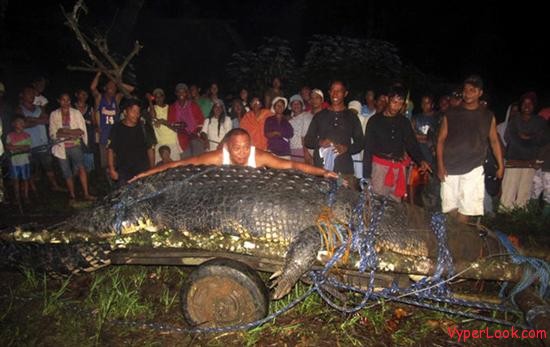 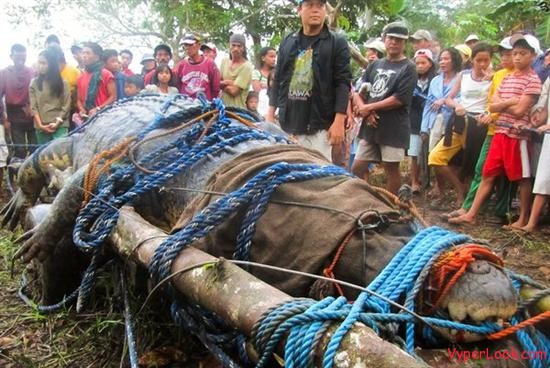 This amazing and shocking creature was hunted down by dozens of villagers, and after three weeks of exhausting searches, the 21-foot male creature, was finally caught. It one of the largest crocs to be captured alive in the Philippines, and it was seen devouring a water hippo. 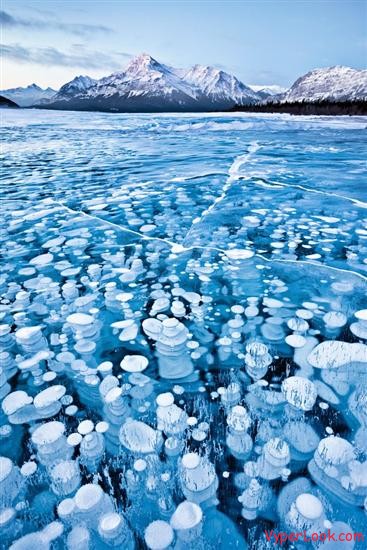 This surreal, amazing picture is actually a non-photoshopped picture of a frozen lake in Canada. This image was taken in winter time in a arid area of the Canadian Rockies. Temperatures where below -30 degrees Celsius. 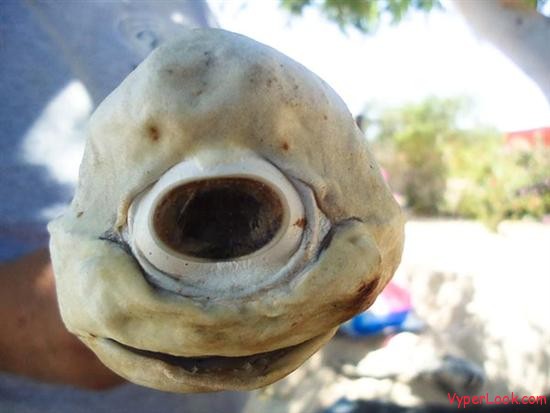 This unbelievable (yet real) photo shows a one-eyed albino shark that was found off the coast of Isla Cerralvo near La Paz, Mexico, in June 2011. The shark was found inside the womb of a dead female bull shark with ten pups inside her. 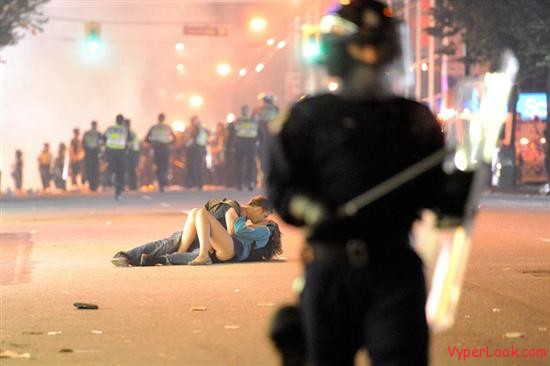 This lovely couple chose to make love, not war, as the police tried to control the violence which started after the Vancouver Canucks lost game seven of the Stanley Cup Finals on June 15, 2011. The couple was later identified as Scott Jones, Australia, and Alexandra Thomas, a recent graduate of the University of Guelph in Ontario. Jones later revealed that the couple had been knocked down by riot police and he was merely trying to calm down his girlfriend despite the entire chaos. 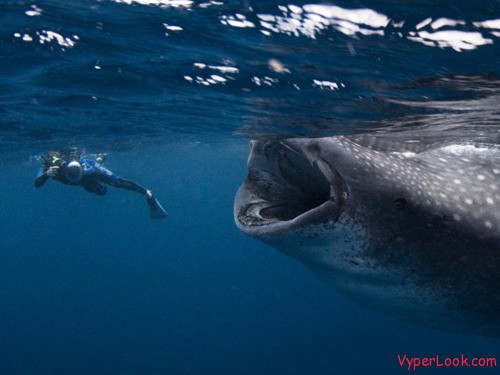 This jaw-dropping picture captured a diver almost being swallowed by a whale shark during “lunch” (thankfully, only plankton was on the menu). The photo was taken in Isla Mujeres, Mexico, where more than 600 of the 40-foot creatures converged to feed on tuna babies. 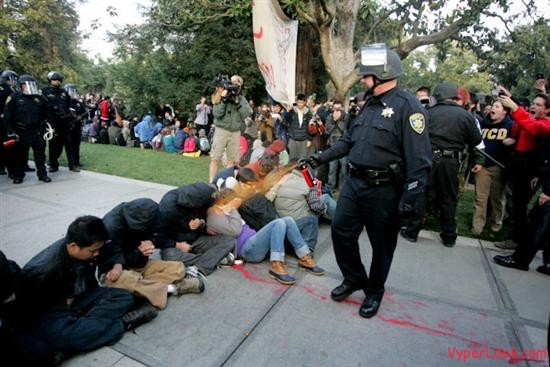 Public outrage emerged when police officers at University of California, Davis, used pepper spray to control Occupy UC Davis protesters who were seated in the school’s quad on November 18, 2011

The most amazing photo of the launch of the Atlantis space shuttle wasn’t taken by NASA, but surprisingly, it was taken by high school graduate Ryan Graff, who managed to take this shot from his window seat on a flight from Baltimore to Miami on July 8, 2011. 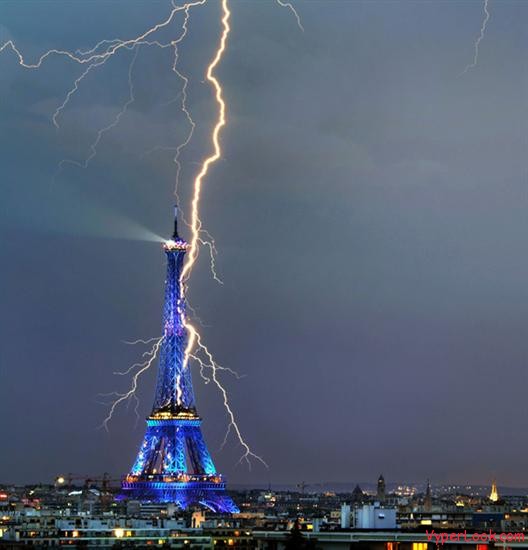 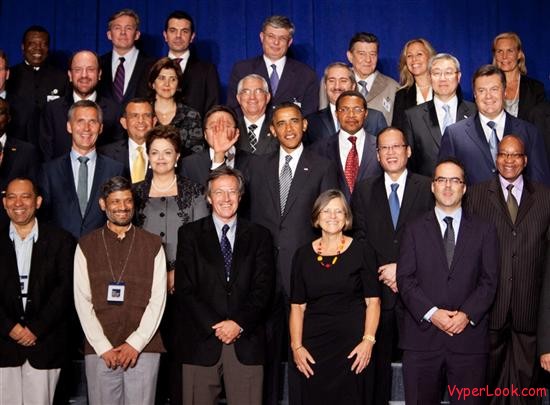 President Obama waved himself into ridicule at the Open Government Partnership Event at the United Nations on September 20, 2011, in New York. During a group photograph of several world leaders, President Obama offered a solitary wave that accidentally covered the face of the president of Mongolia.