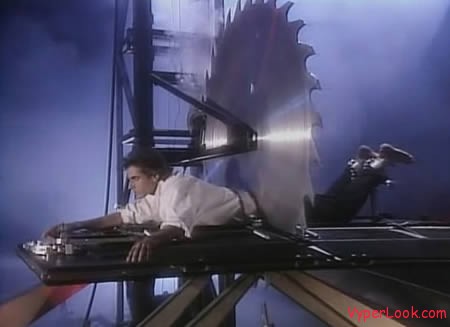 Thought you saw it all? Take a look  at these awsome magic tricks, you haven’t seen anything so incredible yet…

David Copperfield sawed himself in two. The Death Saw is presented as an escape gone wrong. The performer is secured to a table beneath a large buzzsaw or blade, which is set to descend upon them under the control of a timing mechanism. After being secured with various manacles the performer is enclosed in a box. The saw is then set going. After a while the sides of the box fall away to reveal the performer struggling to escape the manacles. Finally the saw drops before the performer has time to escape. The blade slices right through the performer’s body. The two halves of the table are rolled apart so that the performer is clearly separated into two sections. The performer then appears to command the whole process to reverse: The body halves go back together, the saw rises, the box closes. Finally the performer emerges unharmed from the box. 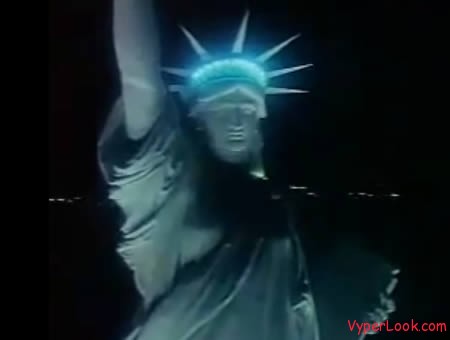 The Statue Of Liberty vani9ished…

Making the Statue of Liberty seem to disappear on live television (in 1983) is the creation of Jim Steinmeyer and Don Wayne, and it is still unpublished. In the illusion, Copperfield raises a giant curtain on Liberty Island before lowering it again a few seconds later to reveal that the space where the statue once stood is now empty. A helicopter hovers overhead to give an aerial view of the illusion, and indeed the statue appears to have vanished and only the circle of lights surrounding the statue remain. To prove that it is really gone, Copperfield then passes two searchlights through the space where the statue stood, to show there is nothing blocking the way. A live audience sits in an enclosed viewing area, and most of the camera shots are from the same area. 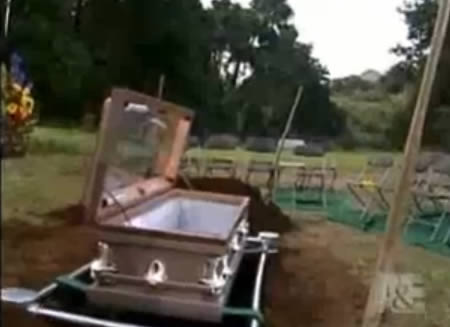 Magician Criss was handcuffed and then buried alive in a coffin under six feet of dirt and had to escape. 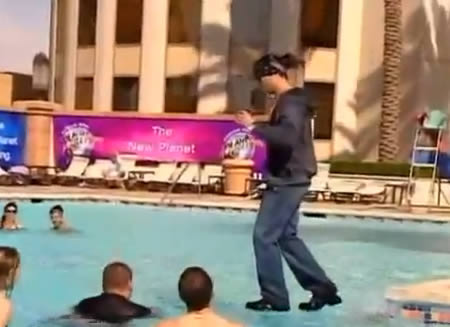 Illusionist Criss Angel walked on water in a swimming pool in front of a small crowd. 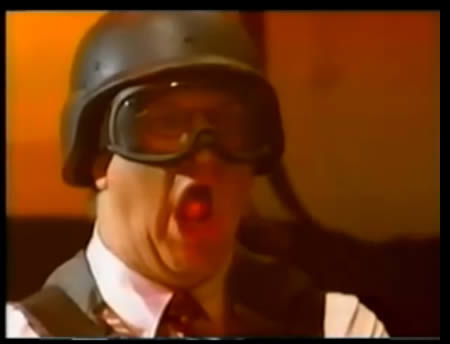 The bullet catch is a conjuring illusion in which a magician appears to catch a bullet fired directly at him. The trick usually involves a gun which is loaded and operated by someone with a knowledge of firearms to demonstrate that no deception is being used. In most instances, the bullet is marked by an audience member so that it can be identified later. Great efforts are usually made to show that the person firing the gun does not come in contact with the person catching the bullet. When magicians Penn and Teller perform the bullet catch, in which each simultaneously catches a bullet shot by the other, a line is drawn down the center of the stage, demonstrating that neither will cross to the other side. The guns that Penn and Teller use in their effect are fitted with laser sights to add to the suspense and drama of the trick. 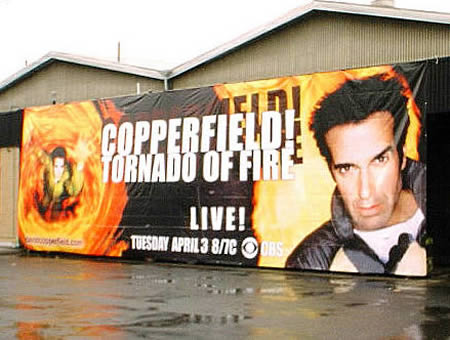 Endured a tornado of fire of over 2000 degrees

In this trick, magician David Copperfield attempts to withstand the core of a tornado of fire that hits a temperature of over 2000 degrees in less than a second 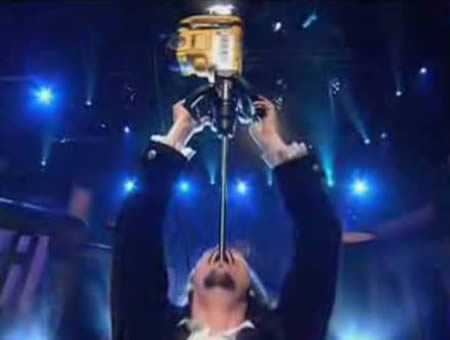 Swallowing a sword is pretty amazing itself but how about swallowing a working drill? Thomas Blackthorne did just that. During a tv show he swallows a running jackhammer, his signature act. This went live on the successful German TV show “Clever! – Die Show, die Wissen schafft” presented by Barbara Eligmann and Wigald Boning. 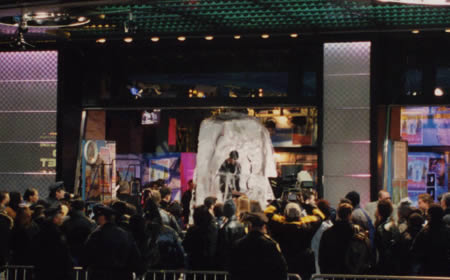 Frozen on ice for over 60 hours

On November 27, 2000, Blaine began a stunt called “Frozen in Time”, which was covered on a TV special. Blaine stood encased in a massive block of ice located in Times Square, New York City. He was lightly dressed and seen to be shivering even before the blocks of ice were sealed around him. A tube supplied him with air and water while his urine was removed with another tube. He was encased in the box of ice for 63 hours, 42 minutes and 15 seconds before being removed with chain saws. The ice was transparent and resting on an elevated platform to show that he was actually inside the ice the entire time. He was removed from the ice in an obviously dazed and disoriented state, wrapped in blankets and taken to the hospital immediately because doctors feared he might be going into shock. Blaine said in the documentary follow-up to this feat that it took “a month” before he was able to walk again and that he had no plans to ever again attempt a stunt of this difficulty. In the early hours of January 1, 2010, Blaine’s record set during “Frozen in Time” was broken by Israeli entertainer Hezi Dayan; who spent 64 hours in a block of ice. 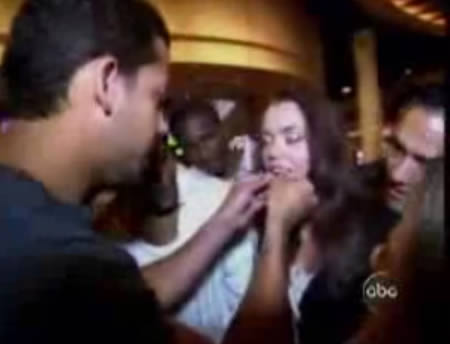 Removed the front teeth of a random girl

David Blaine, on his “Drowned Alive” special, did a trick where he reached in a girl’s mouth and pulled out two of her teeth. The girl was screaming, and licking the gaps in the front of the mouth where her teeth had been. Blaine then put her teeth in his mouth and spit it right back into place. 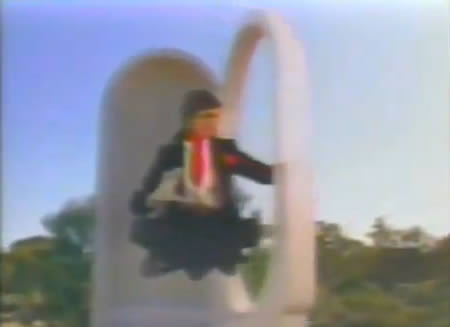 Floated over the Grand Canyon