Incredible Planes From The Future﻿ 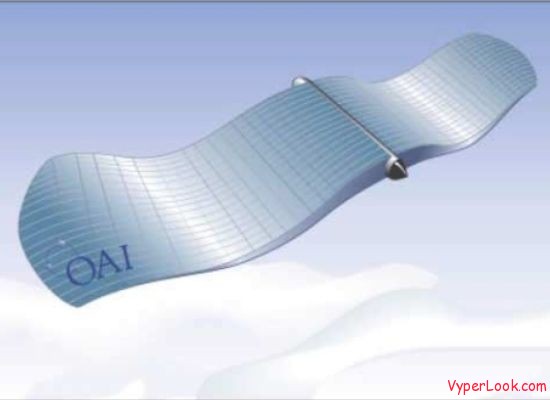 The NASA Solar Flapper is an unconventional concept for a plane that would use solar power and flapping of the aircraft’s “wings” to propel itself up and forward. 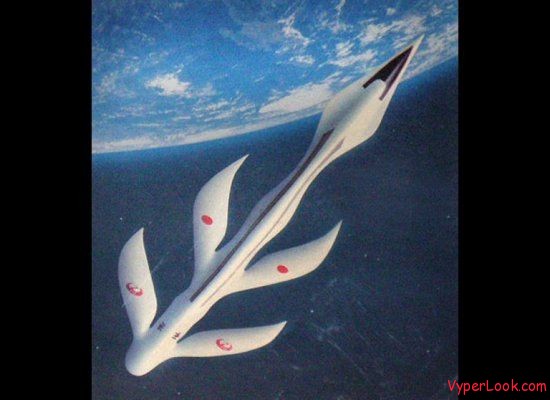 The above plane is a concept designed for Japan Airlines by industrial designer Luigi Colani. 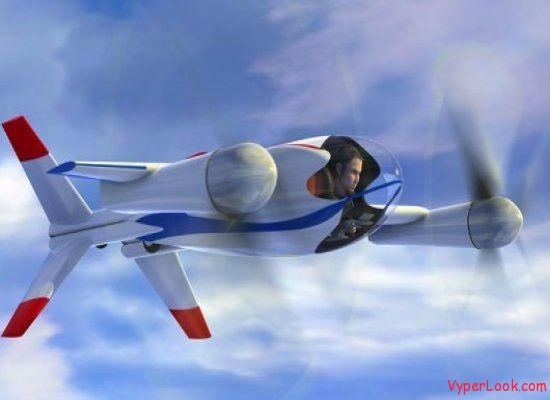 This ambitious personal aircraft design is targeted to reach speeds of over 150mph with a range of around 50 miles. The Puffin would be “hover-capable, electric-powered, super-quiet” and capable of vertical takeoff and landing. 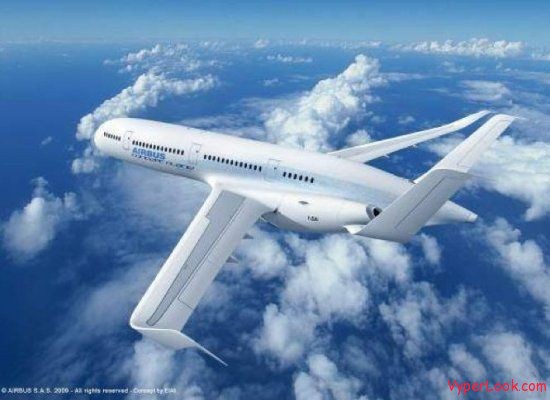 Unveiled in mid-July, the creators of this Airbus concept plane say it could potentially become the standard for air-travel by the year 2050. The plane features ultra long and slim wings, a “U” shaped tail, and a more “intelligent” body to boost performance and efficiency. 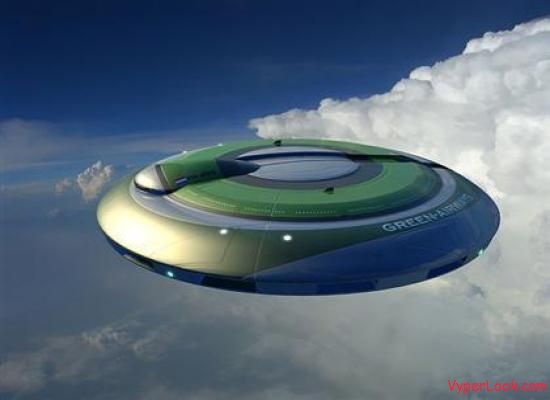 This futuristic flying machine looks like it was taken right out of a sci-fi movie. However, the saucer is not just space-age, but eco-friendly too. It was designed by the CleanEra project, led by Etnel Straatsma of Delft University of Technology in The Netherlands. 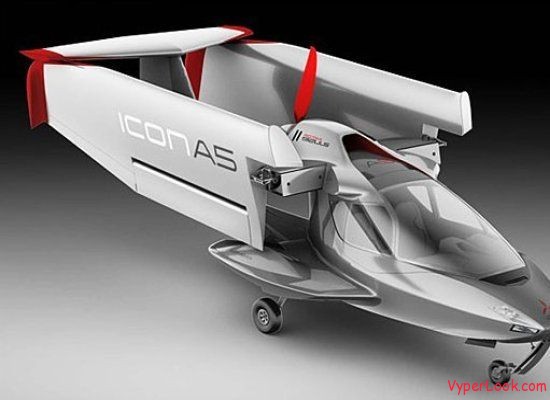 The Icon A5, called the “ultimate joyride,” can take off and land on water or dry land, and when its 32-foot wings are folded, it can fit comfortably into a large garage. 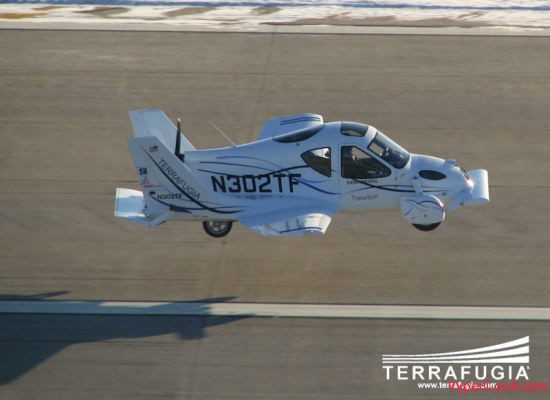 The Terrafugia Transition, dubbed the “world’s first flying car,” recently received the go-ahead from the FAA. It can fly at a speed of 115 MPH, has a 460-mile range, and doubles as a car when its wings are folded up. The Transition will set you back close to $200,000 when it finally hits the market. 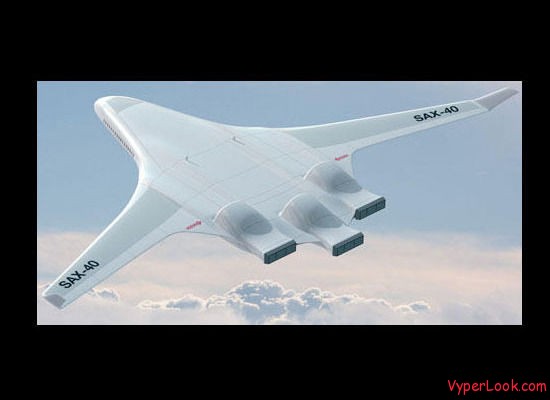 The SAX-40 is a joint project between engineers at The Massachusetts Institute of Technology, and Cambridge University in England. This aircraft seats 215 passengers and emits just 63 decibels during takeoff, compared to a whopping 150 decibels by a conventional airliner. 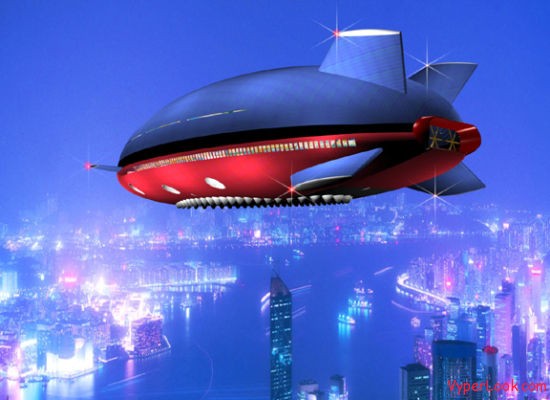 The Aeroscraft ML866 boasts a vast 5,000 square feet of interior room for the ultimate luxury experience. This “flying yacht” reaches a top speed of 120 knots and has vertical takeoff and landing capabilities. 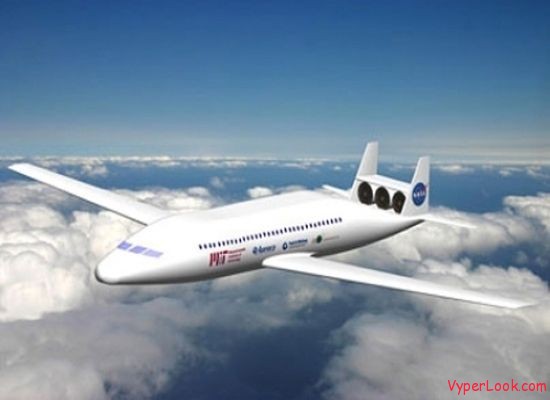 A team of engineers at MIT have been awarded a $2 million contract by NASA to design a quieter and more efficient aircraft that could be released as soon as 2030. 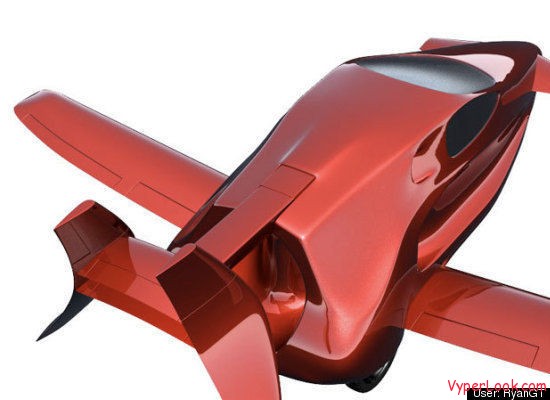 Hey take a look at this road-able aircraft that is under development. They are expecting to have a flying model by the end of the year and are taking buyer deposits.