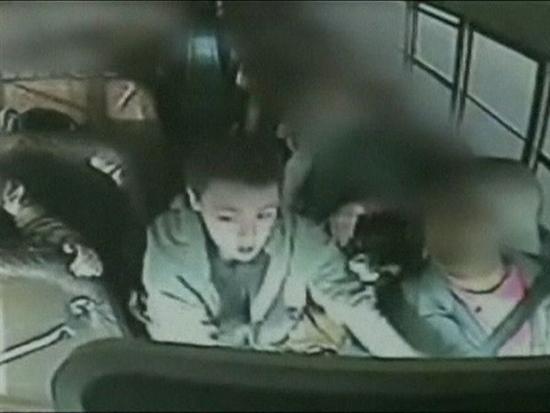 The quick reflexes of a 13-year-old boy saved the lives of 17 children who were on a school bus with him. The driver passed out while he was driving unwillingly leaving the kids prone to a life threatening accident.
Luckily, amongst the scared children, there was also seventh grader Jeremy Wuitschick who kept his cool in this extreme situation and took over the bus steering wheel, drove the bus on to the side of the road and pulled the keys out of the ignition. Wanna know what happened next? Let’s find out. 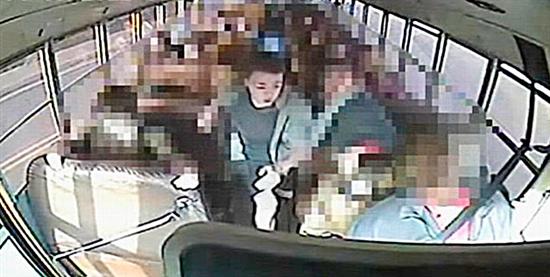 When the brave teenager saw that the bus driver was in distress, gasping for air and loosing control of the school buss, Jeremy jumped off his chair and immediately took action, thus saving the lives of his colleagues.

After stopping the bus, Jeremy and Johnny Wood, another teenage passenger on the bus who was certified to give first aid, both started to perform CPR on the bus driver. The other children dialed 911 and an ambulance quickly came and drove the bus driver to the hospital, in a very severe shape due to a heart condition. Sadly, the driver died one day later. 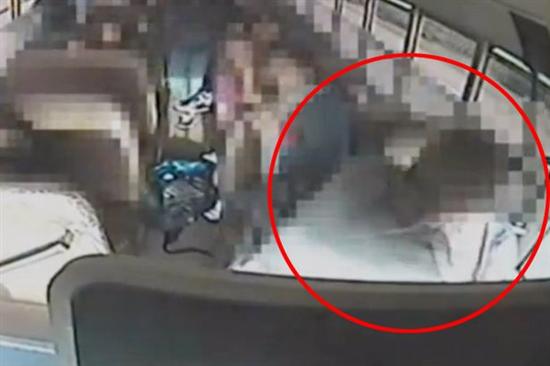 Here’s what the 13-year-old hero who saved the children from this extreme situation had to say:

“I knew something was wrong, It was pretty scary. I was just acting on instinct. It was all happening really quickly. I looked up, and saw a church in the bus’s path. I’m a Christian so I don’t want to hit a church”

Below you can watch a few more images, and the surveillance recording which shows how Jeremy Wuitschick saved the day in an extreme situation. 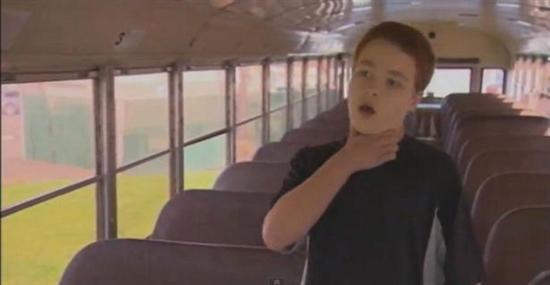