Video: A lioness terrorized an entire village, after escaping from a reservation in India. The wild animal slaughtered a cow in public, and stalked the streets, frightening everybody. 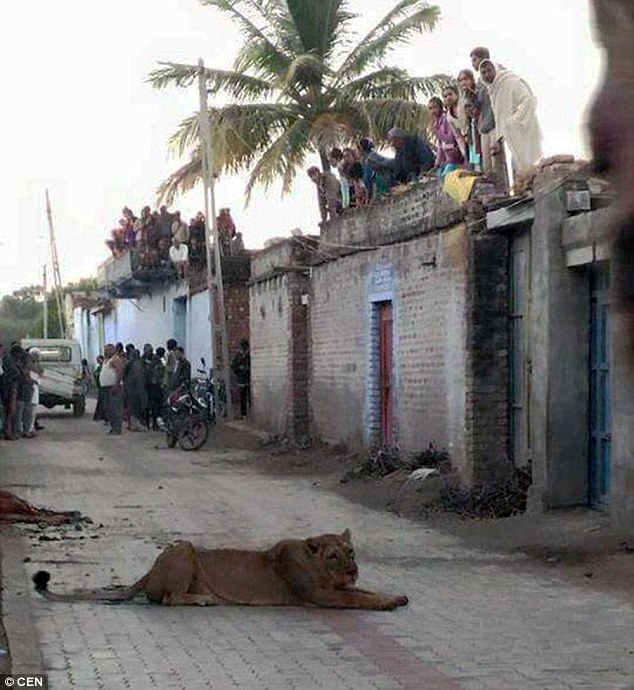 A lioness escaped from a reservation in India and made his way to a village where it killed and devoured a cow! Not only that it left the terrified local open-mouthed, but it also walked along the streets with the bloodied corpse of the cow. 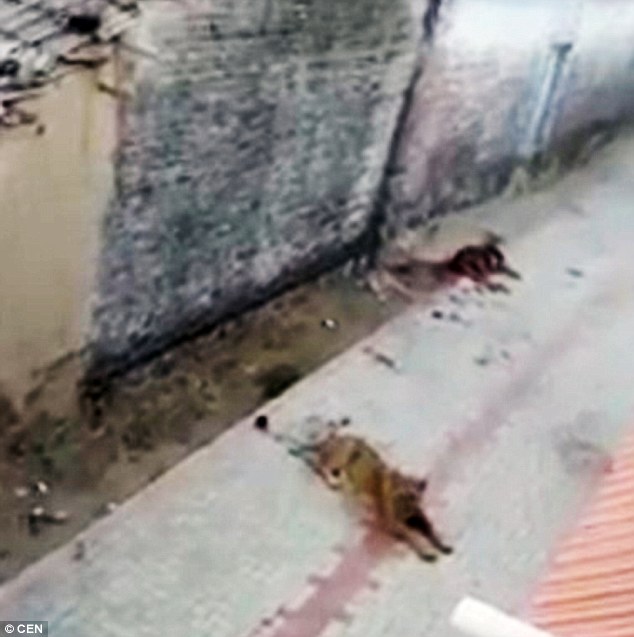 The blood stained cat rested after its sumptuous lunch and made its way back to Gir Wildlife Sanctuary, when a truck tried to prompt her to move. Knowing that her meal wasn’t completely finished, the lioness returned later in the village to eat the rest of the cow.

Even though the people were frightened about what happened, luckily nobody got hurt, except for that poor cow…

Here the footage with what happened!