Incredible Real Cannibal In Our Days ! 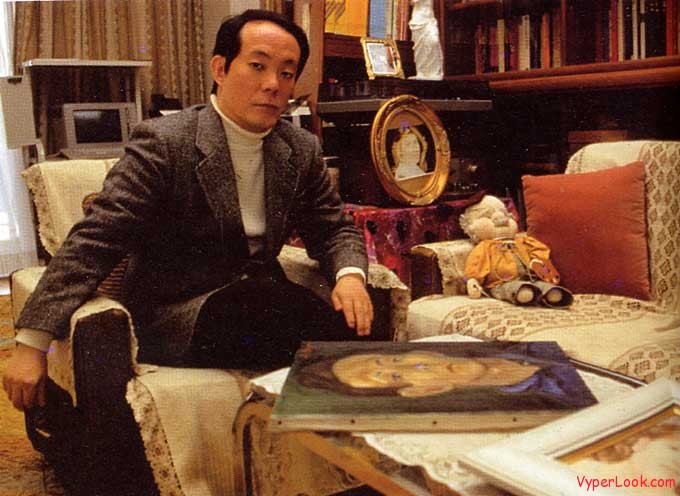 Issei Sagawa ( Sagawa Issei, born June 11, 1949) is a Japanese man who  murdered and cannibalized a Dutch woman named Renée Hartevelt. After his release, he became a minor celebrity in Japan and made a living through the public’s interest in his crime.

On June 11, 1981, Sagawa, a 32 year old student of French literature, invited Hartevelt to dinner at his 10 Rue Erlanger apartment under the pretense of literary conversation. Upon her arrival, he shot her in the neck with a rifle while she sat with her back to him at a desk, then began to carry out his plan of eating her.

She was selected because of her health and beauty, those characteristics Sagawa believed he lacked. Sagawa describes himself as a “weak, ugly, and small man” (he is just under 5 ft (1.52 m) tall) and claims that he wanted to “absorb her energy”.

Sagawa said he fainted after the shock of shooting her, but awoke with the realization that he had to carry out his desire to eat her. He did so, beginning with her hips and legs, after having sex with the corpse. In interviews, he noted his surprise at the “corn-colored” nature of human fat.

For two days, Sagawa ate various parts of her body. He described the meat as “soft” and “odorless”, like tuna. He then attempted to dump the mutilated body in a remote lake, but was seen in the act and later arrested by the French police.

His wealthy father provided a top lawyer for his defense, and after being held for two years without trial the French judge Jean-Louis Bruguières found him “obviously” legally insane and unfit to stand trial and ordered Sagawa to be held indefinitely in a mental institution.

Following a visit by the author Inuhiko Yomota, Sagawa’s account of the murder was published in Japan with the title In the Fog. The subsequent publicity and macabre celebrity of Sagawa likely contributed to the French authorities’ decision to have him extradited to Japan.

Upon arrival in Japan, he was immediately taken to Matsuzawa hospital, where examining psychologists all found him to be sane but “evil”. However, Japanese authorities found it to be legally impossible to hold him, purportedly because they lacked certain important papers from the French court. As a result, Sagawa checked himself out of the mental institution on August 12, 1986, and has been a free man ever since 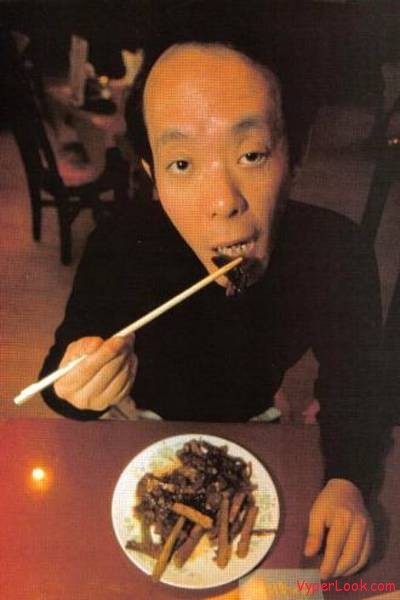 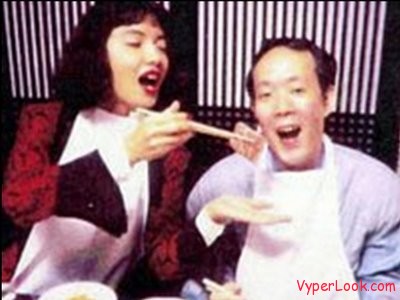 For more cases of cannibalism please look below: