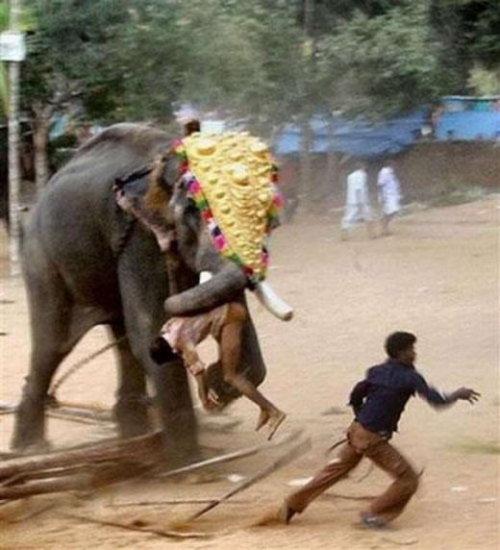 Animals Attacking  and/or killing people – Animals can be very nice, but they can turn in to monsters in a matter of seconds and attack the humans next to them. What’s even worse, is the fact that we don’t even know what ticks them off and turns them into the attacking monsters you will see in the pictures and videos below. So let’s check out the stories below and try to avoid upsetting the animals so that cases like these can become history. 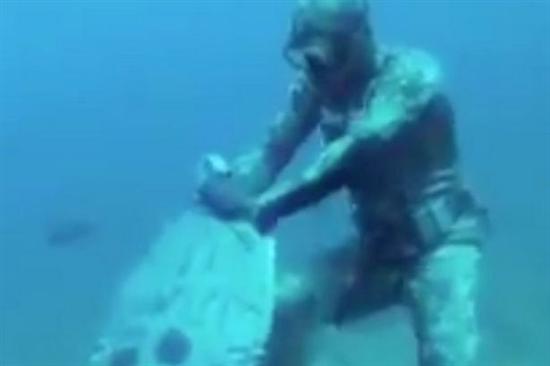 Diving in the ocean seems like fun, and everyone wants to do it at least once in their life, but there’s a catch to swimming with the fish… sometimes, they get hungry and you might be confused for dinner, like the person in the video below. He was simply swimming around, admiring the landscape of the water, and he even played with a fish, until another upset monster of the deep decided it’s feeding time, and went straight for the friendly fish, and implicitly, the diver’s hand. Have a look at the video and see.

Watch the video below and see how a diver fights off a 1000 pound fish in order to take back his hand. The fish is very fierce and holds on with a tight grip, unwilling to let go of the arm… See how it all ended below: 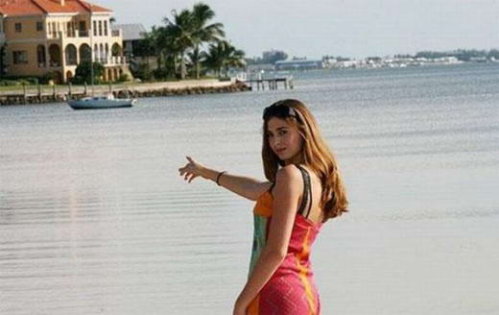 At a first glance, this girl looks pretty normal, but if you look at a picture of her back without a shirt, you will be able to see the marks left by a marine monster. 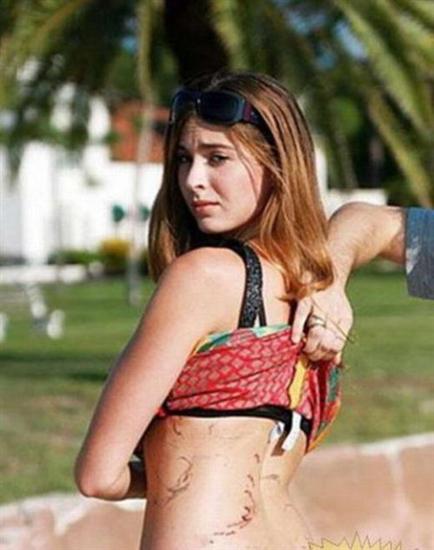 She was out for a swim in the ocean one night when some sort of monster took a bite out of her. Talk about being in the right place, at the right time… a friend of hers took a picture merely seconds before she was attacked. Check out the pictures below to see the monster and the wounds. 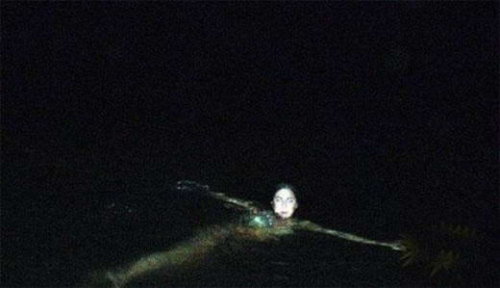 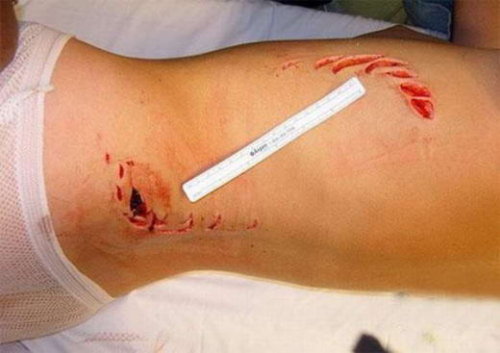 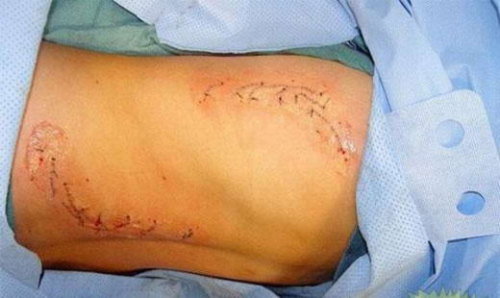 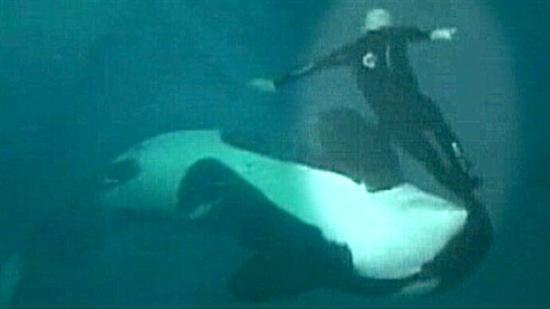 A veteran trainer at SeaWorld was attacked by the killer whale that had been performing with him for over a decade. See the ending to this story in the video below:

The woman you are about to see is a secretary, and as part of a publicity stunt, she was given the chance to ride one of the ocean’s not-so-gentle giants: a killer whale. Everything starts out normally, as the orca had done the same routine over and over again, but something goes terribly wrong when the animal turns against the woman and drags her into the water.
The woman is at the mercy of the huge marine monster, but luckily… she makes it out alive. Check out the video below:

Elephants are known to be gentle creatures, kind, understanding and in some cases, very attached to humans. Unfortunately (or not), they also have a keen sense of justice, and if they are wronged in any way, or mistreated repeatedly, they do fight back, and just imagine who would win a fight between 5 tons animal and a 70 kilogram human… If your guess was the elephant, you’re right! Just watch the video below for confirmation.

During a school fest in India, a bull elephant suddenly got angry and started attacking the people around him. Two men were unfortunate enough to not be able to escape the raging monster animal and were caught in its rampage. Out of the two, one managed to make it out alive, but the other doesn’t seem to have been so lucky. See what happened, in the video below: 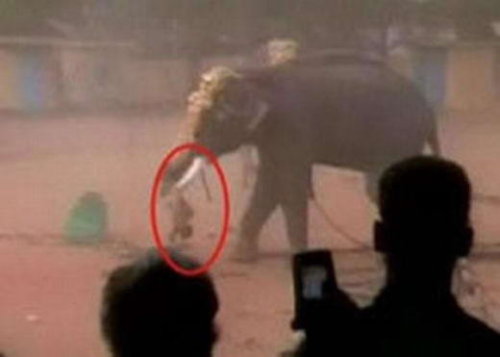 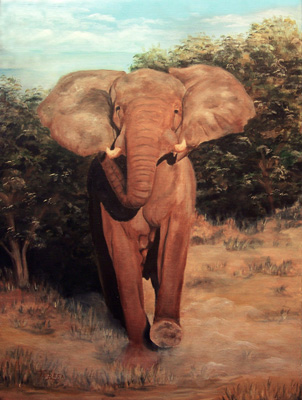 David J SaoMarcos had always dreamed of working with elephants, and while he was working at the San Diego Zoo, his dream came true: he was assigned to work directly with the elephants. His career with these gentle monsters came to an abrupt end in 1989 when a trouble-elephant named Cindy turned into a raging monster and started to attack David. She wouldn’t stop coming towards him, and she eventually backed him up into a wall, and tried to crush him with her entire body weight (4 tons).
Luckily for David, the mad elephant ended up saving his life by pushing him into that wall, because the 90 degree angle between the wall and the ground prevented the enormous elephant from crushing the man to death. See the whole thing on tape in the video below. 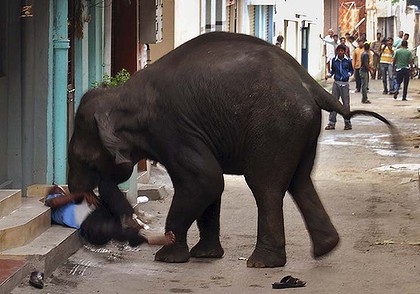 On June 8th, 2011 another gentle giant elephant turned into a raging monster and attacked and killed a man, but also injured a woman. See the video below:

See more cases of people attacked by animal monsters on the next page: