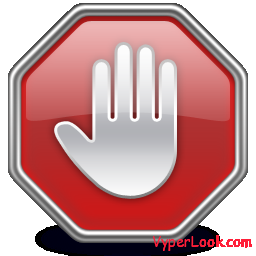 Enter only if you really want to see it. The video contains graphic images and it’s not for the faint of heart.

After seeing the video, you might wonder why the special tactics team took so long to intervene after arriving at the scene. Well, you should know that the first rule in rescue operations is “Dead Heroes do not save lives!” The tactics team knew that, but apparently, the policeman who was first to arrive at the scene, didn’t know that rule. He is just one of the policemen who lost their life on duty.

You too should know that when you are in a situation in which you have the opportunity to save lives, first you must make sure that there is nothing threatening your life! In this shocking video for example, the policeman ignored the fact that the gas tank was labeled as carrying deadly gas. The moment he got out of his patrol car, he was doomed.

But what is Ammonia Gas? 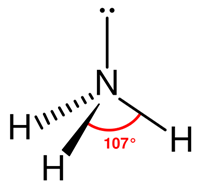 It’s one of the most commonly used industrial chemicals. At room temperature, ammonia is a gas that has no color, and it is highly irritating and suffocating.
Ammonia is used as a fertilizer, the policeman should have anticipated the contents of the tank, because it is visible also in the video, that there was an ammonia gas label on the fumigating truck.

How does ammonia act?

It simply interacts immediately with any available moisture, for example, the water in your skin, or eyes, or oral cavity and respiratory tract. It’s caustic and death occurs in mere minutes after exposure. There is no antidote for ammonia poisoning, but if caught in time, the effects can be treated.

Below you can see a picture with different labels that warn you of dangerous substances: 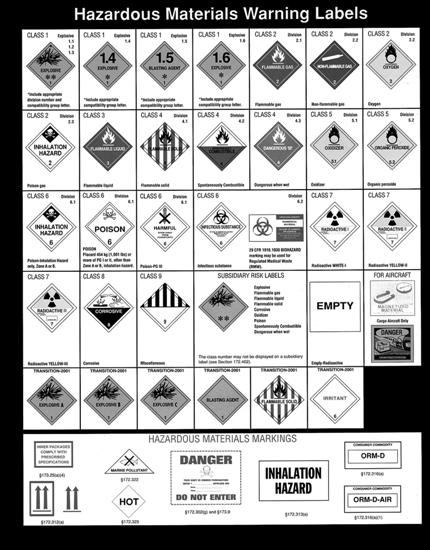