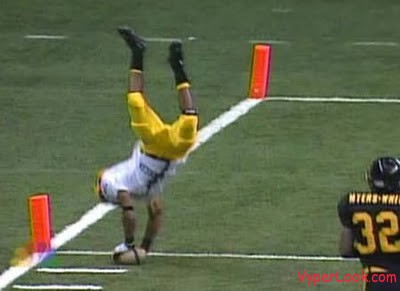 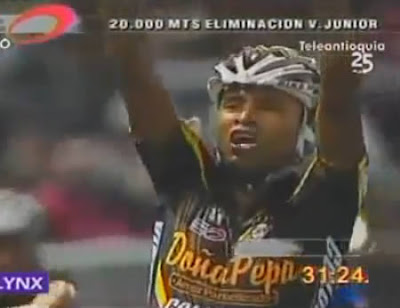 Don’t count your chicken before they hatch. Alex Cujavante loses the gold medal in The 2010 Roller Speed Skating World Championships (Guarne, Colombia). Alex threw a gold medal away in the last 10 meter of the Junior Men 10km race. Korean Sang Cheol Lee could not believe his luck. What on earth was Cujavante thinking? What a silly way to lose a gold medal in a World Championship. Well… he is only 16; experience will teach him some good lessons! 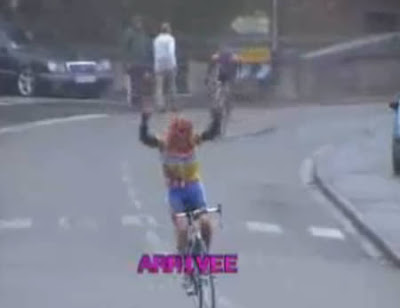 This cyclist decides to celebrate a bit too early. He takes his hand off the handlebars, loses control of the bike and loses the golden medal.

An entire basketball team celebrates early and loses the match 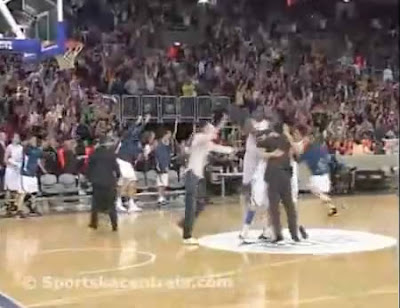 During an international basketball game between Partizan from Serbia and Croatian Cibona, one team, Cibona, decided to celebrate their “victory” early (with time still on the clock) only to have the title stolen from them by the other team, Partizan, because of one player’s half-court shot.

Goalkeeper celebrates stopping a penalty a little too early 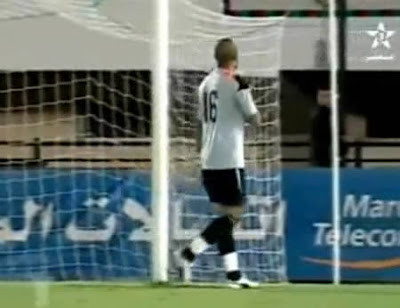 Goalkeepers rarely get any glory so they really need to lap it up in a penalty shootout – but FAR Rabat’s Khalid Askri probably went too far by completely ignoring the fact his save counted for nothing because of the spin on the ball. In one of the strangest moments ever in a penalty shootout, 29-year-old Askri appeared to have saved a penalty low to his left and turned away to celebrate for his fans. However, while his back was turned he failed to spot the spin on the ball taking it back towards the goal-line and into the net. The opportunist Maghreb Fez player, who originally thought he had missed, took great delight in pointing it out to the referee, who was forced to give the goal – much to the annoyance of Askri. 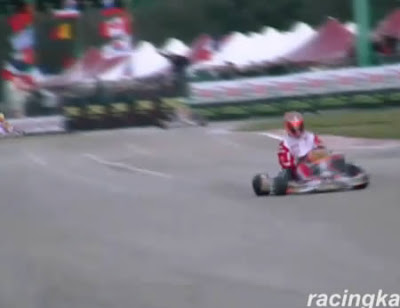 A man is about to win a karting race but celebrates too early and fails with a crash. 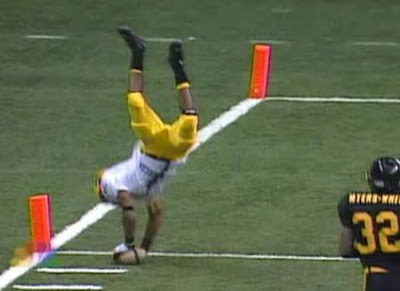 DeSean Jackson has trouble with celebrating too early for touchdowns. Two examples here! 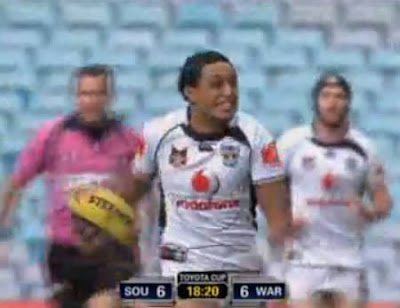 A young Warriors player has learned the hard way it’s not a try until the ball touches the ground. Glen Fisiiahi, 19, looked like he was going to put the U20 Warriors side in front of Souths after sprinting 80m untouched. It all turned to custard though — as Fisiiahi celebrated the would-be try – before touching the ball down – an opposition player caught up and tackled him, knocking the ball out of his grasp. To add insult to injury, Souths then scored a try of their own. 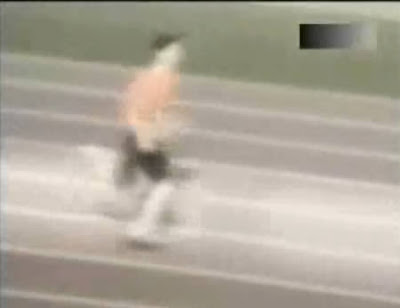 Another classic. The runner lost his balance for celebration just about to cross the finishing line. 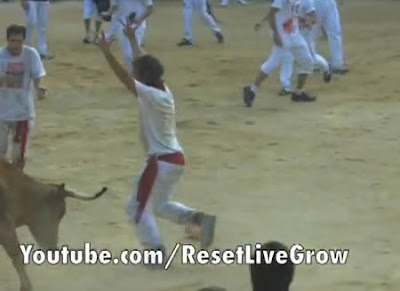 This guy raises his arms to celebrate a little bit too early… and he pays the price for it! 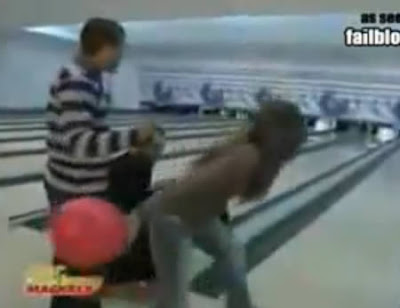 This lady didn’t celebrate early, instead she waited for the right time. But when she did, she failed hilariously.