Ten Most Dangerous Bridges of the World 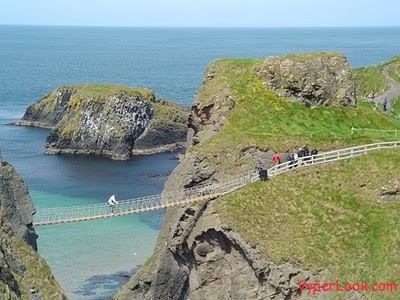 Carrick-a-Rede Rope Bridge serves as link from the mainland going to the Carrick Island. This rope bridge is a favorite tourist spot. It is a good thing that the bridge is able to carry a lot of citizens. 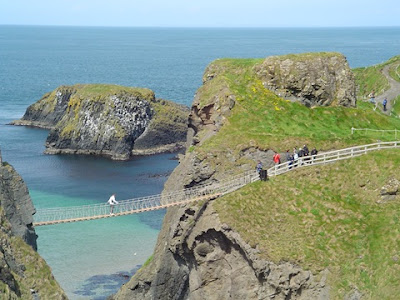 This suspension bridge is not only used by human beings but by animals as well. Natives of Nepal bring their animals with them as they journey along this way. Every day, hundreds of cattle walk through to get to the other end of the bridge. 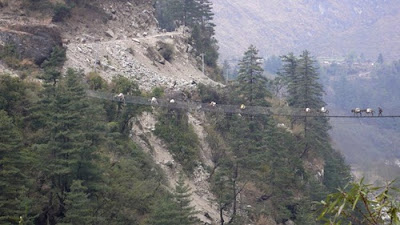 Located in the Alps of Bavaria, this reliable and secure bridge is near a cliff and castle. This bridge is reliable and safe, but you’ll still feel terrible with the thought that you need to cross it. The view is fantastic but you don’t have to look down. 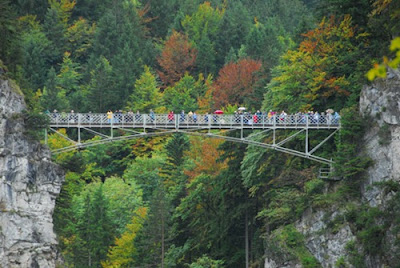 Trift Bridge was initially constructed last 2004. Last year, it was renovated for a more secure travel. Now, more hikers go to this place, as it gives them a better view of the lake Trift. 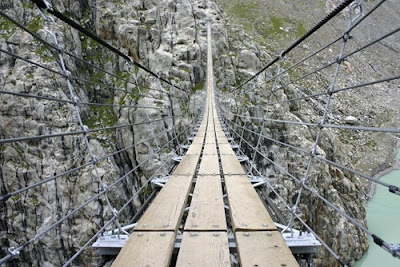 Hussaini Hanging Bridge is the riskiest bridges in the world. It is a stick and rope bridge situated along Hunza river in the Northern part of Pakistan. 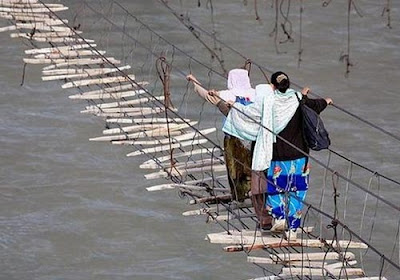 The Musou Tsuribashi Bridge is the oldest in the world and it’s old age makes it look dangerous. It has been there for 50 years. This is a suspension bridge made out of ropes and boards can be seen in the Japanese Alps. You will have a mind blowing and blood-gushing experience, when you walk on this bridge when wind is blowing. 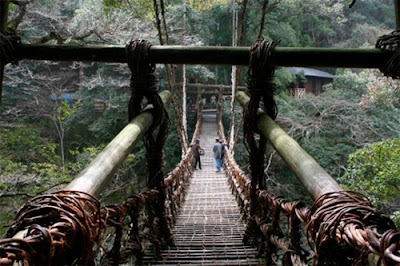 Aiguilles du Midi in the Alps of France is definitely a safe and reliable bridge since it does not move even if a great number of tourists pass this bridge most time of the year. Where it is located and situated makes the traveling experience terrifying yet challenging. It is on top of the mountain, connecting two cliffs giving you a 360 degree view of the area. Just don’t look down or you might get the feeling of throwing up. If you need to take a rest after a quest in the French Alps, a mini-restaurant within reach is waiting for you. 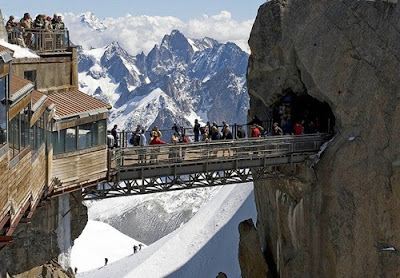 This rope bridge is also located in a tropical rainforest will bring you closer to the mother earth. You will be guided by a tour assistant through the secret ways in this national park as different kinds of plants and animals awaits you. Pygmy elephants, civet and forest buffalos are some animals that are soon to be extinct can still be seen here in Kakum Park. 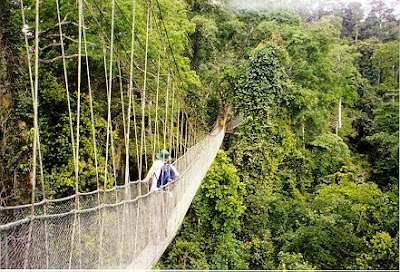 This a suspension bridge, which is the longest in the world. There are different kinds of birds humming around this rain forest. A diversity of insects and swarm of fish will be seen in around a waterfall with lucid waters. An additional attraction is the hanging bridge which should be aiding you in exploring the wilds. But due to rainfall, the bridge is not that tough anymore to carry a passerby. 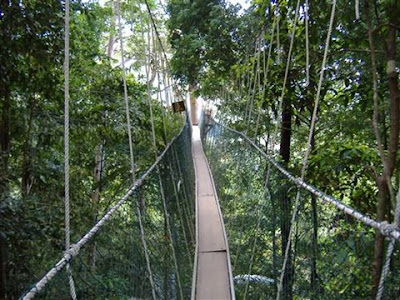 Loboc Hanging Bridge was not actually built to be a tourist attraction. Before, the construction of the bridge the villagers used boats to be transferred to the other region. Bamboo was used in putting up the bridge. It became part of the Loboc tour experience. Greeneries and waterfalls surround this bamboo-made bridge. 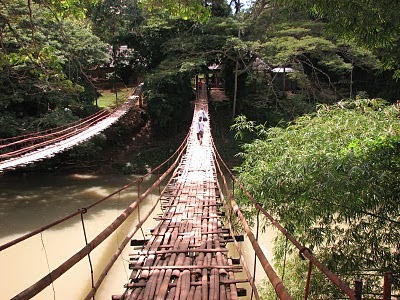