Do you think, stealing an ATM is easy? Two thieves struggled so hard to steal an ATM in a funny video, check out how it happened! 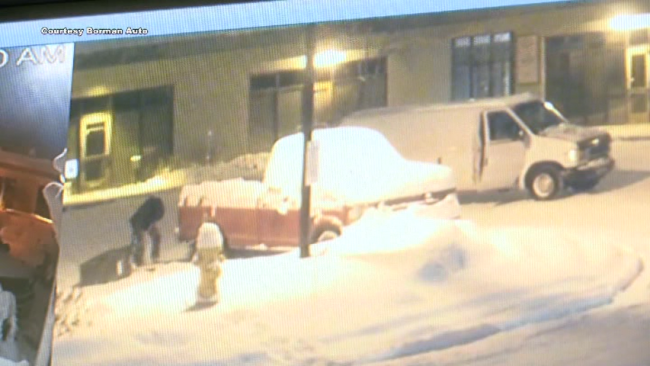 A restaurant’s surveillance camera captured in December 2016 two thieves stealing an ATM connected to a Mexican restaurant. Well, they did steal it but, here comes the funny part!

After they broke the door where the ATM was, they successfully detached the ATM from the building and the show begins! Using a rope to carry the ATM wasn’t such a good idea… the rope got caught under a pickup truck, the ATM was left in the middle of the street, pushed, pulled and dragged. What an adventure!

As you will see in the video below, the thieves finally took out the cash from the ATM and probably did more damage than the money they got. Check out the funny footage!