10 Of The World’s Largest Things 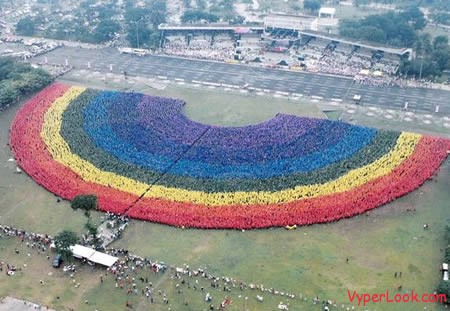 Some things are really big… 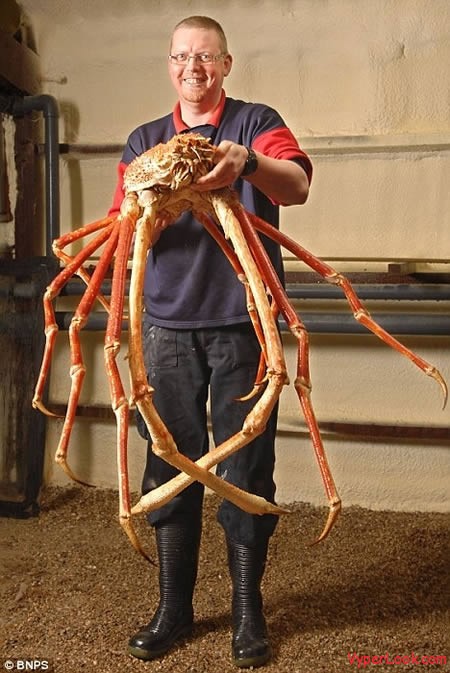 The Japanese Spider Crab is the biggest arthropod on Earth–their legs are believed to grow up to 12 feet long. But since they live at such great depths (typically 1,000 feet down or so) a full grown spider crab has yet to be caught. 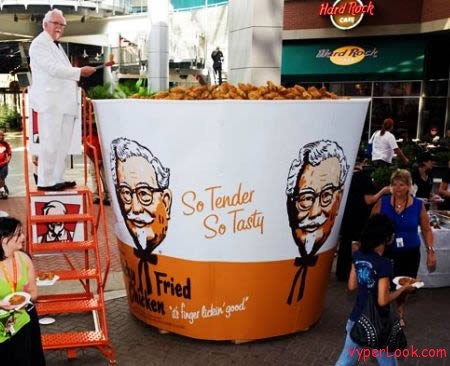 Kentucky Fried Chicken, a unit of Yum! Brands, Inc. served 2,493.35 lbs. of fried chicken to the citizens of Louisville . 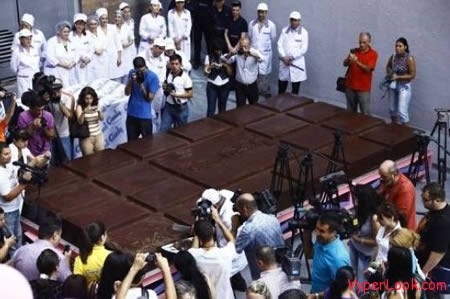 Armenian company Grand Candy unveiled the world’s largest ever -chocolate bar — a 10-inch-thick slab weighing in at 9,720 pounds and measuring 18.4 feet by 9-feet. 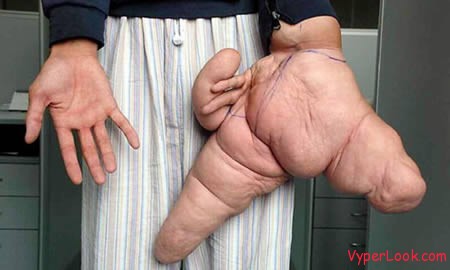 24-year-old macrodactyly patient Liu Hua, from Jiangsu, China, was recognized in 2007 as the man with the world’s largest hand. He was born with a left thumb, index and middle finger much larger than normal, which grew dramatically together with his arm as he grew older and has had a serious impact on his work and day-to-day life. 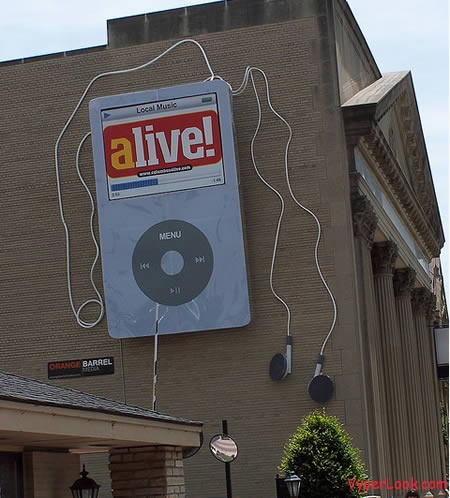 This 25 ft. iPod is attached to the side of the Unizan Bank building across from the State house at Third St in Columbus, Ohio. Not only does it look like an iPod, but it actually plays music.

On September 18, 2004, over 31,000 students, faculty, staff and alumni of the Polytechnic University of the Philippines broke the record previously held by the Maltese. 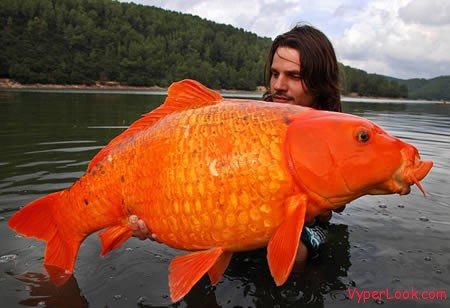 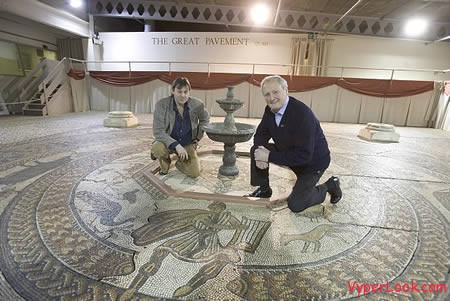 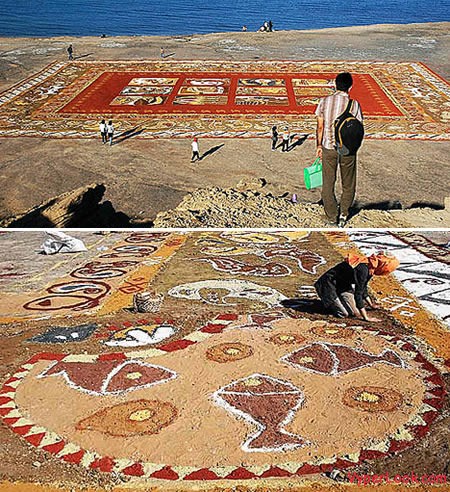 For the biggest, tallest and fattest cats, go here.