Aliens have deactivated British and US nuclear missiles , say US military pilots 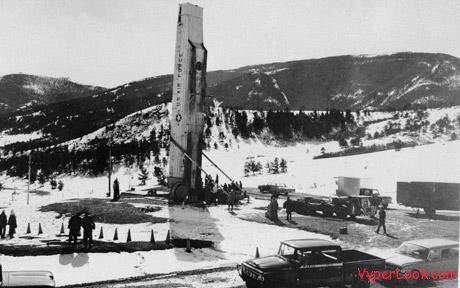 A Minuteman missile at Malmstrom Air Force Base in the 1960s

Aliens are sabotaging British and US nuclear missiles, US military pilots claim
Aliens ‘tried to warn US and Russia they were playing with fire during Cold War’

The beings have repeated their efforts in the US and have been active since 1948, the men said, and accused the respective governments of trying to keep the information secret.

The unlikely claims were compiled by six former US airmen and another member of the military who interviewed or researched the evidence of 120 ex-military personnel.

The information they have collected suggests that aliens could have landed on Earth as recently as seven years ago.

The men’s aim is to press the two governments to recognise the long-standing extra-terrestrial visits as fact.

Col Charles Halt said he saw a UFO at the former military base RAF Bentwaters, near Ipswich, 30 years ago, during which he saw beams of light fired into the base then heard on the military radio that aliens had landed inside the nuclear storage area.

Capt Bruce Fenstermacher, a former US Air Force officer, also claims he saw a cigar-shaped UFO hovering above a nuclear base in Wyoming in 1976.

The below pictures are from 1960’s 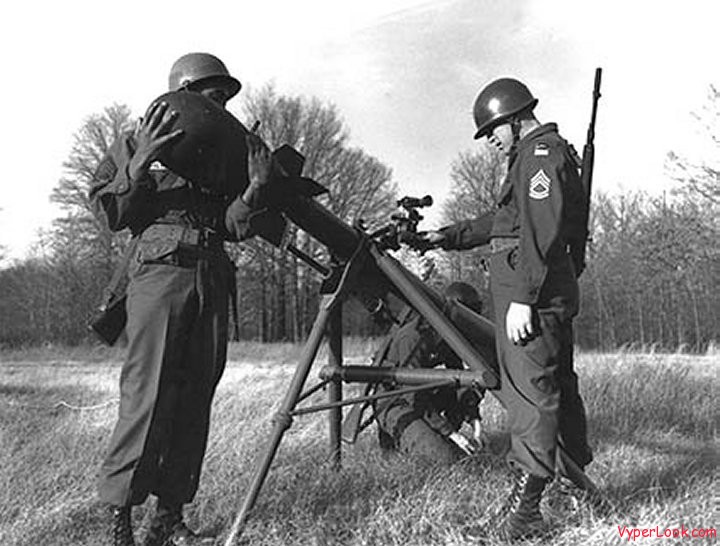 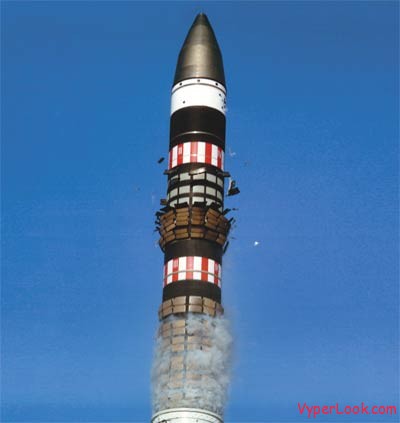 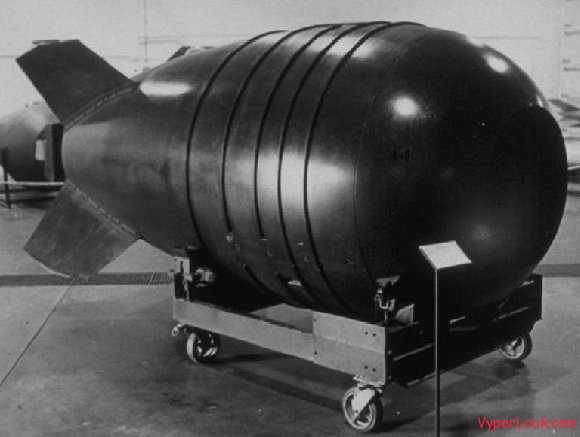 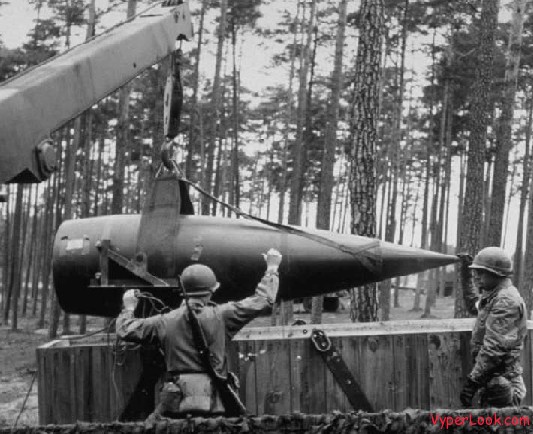