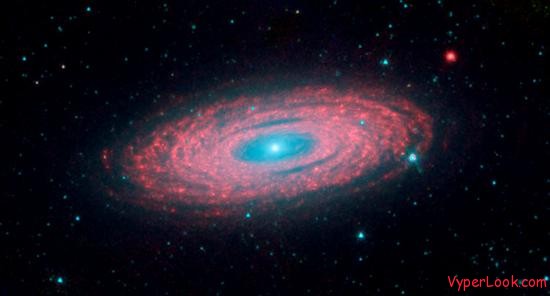 Astronomers believe they’ve found the oldest thing they’ve ever seen in the universe: It’s a galaxy far, far away from a time long, long ago.

Hidden in a Hubble Space Telescope photo released earlier this year is a small smudge of light that European astronomers now calculate is a galaxy from 13.1 billion years ago. That’s a time when the universe was very young, just shy of 600 million years old. That would make it the earliest and most distant galaxy seen so far.

The European astronomers calculated the age after 16 hours of observations from a telescope in Chile that looked at light signatures of cooling hydrogen gas.
[ad#Google Adsense-5]