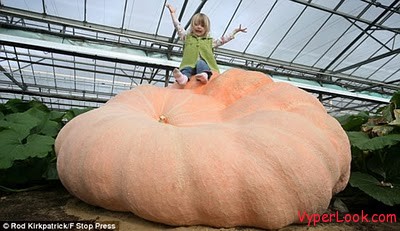 Already 17 feet in diameter, and weighing 750 kilograms, the giant pumpkin grown by Ian and Stuart Paton is set to become the new world’s largest pumpkin.

Twin brothers Ian and Stuart Paton have been growing giant pumpkins for the last 30 years, and this year they think one of their pumpkins could actually set a new world record.

Tipping the scale at 750 kilograms, and growing by around 13 kilograms every day, this giant pumpkin is already heavier than a Fiat 500. The Paton brothers of Lymington, Hampshire, hope their produce can “put on enough weight” by the official weighing, on Saturday, to beat the old record of 784 kilos.

It has already beat the British and European records and by their calculations it could soon be the world’s heaviest pumpkin. Their pumpkins have been getting bigger each year, as they’ve been learning new tricks about how to grow and breed them. This might just be their year. 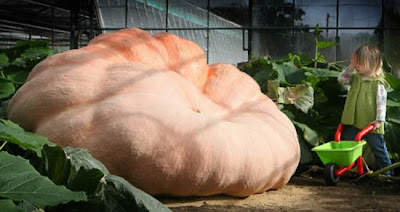 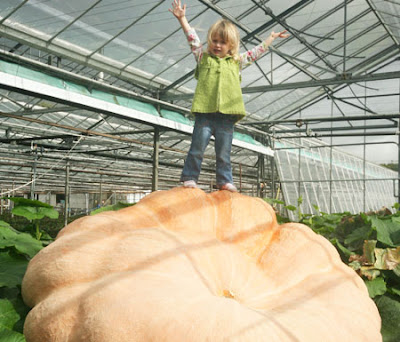