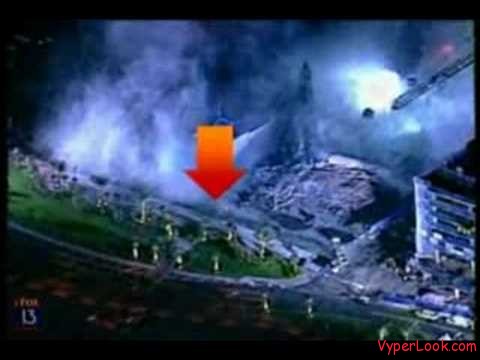 I am not trying to put him down in any way. He’s an illusionist, and a great one at that. The best in the world. This video gives a pretty good idea on how Criss Angel was able to “survive” the building imploding with him in it.

Christopher Nicholas Sarantakos (born December 19, 1967), better known by the stage name Criss Angel, is an American illusionist and actor. He is best known for starring in the highly-rated television show, Criss Angel Mindfreak and his live performance show Criss Angel Believe, with Cirque du Soleil, at the Luxor casino, in Las Vegas, Nevada. 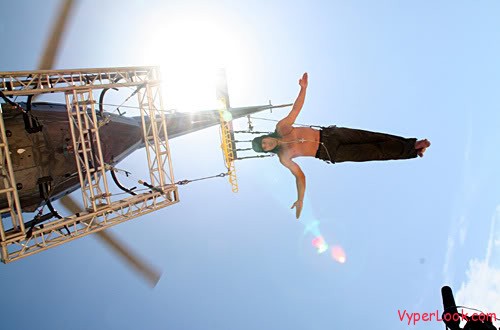