Evidence of Ancient Life on Mars


The climate on the red planet 3.5 billion years ago changed dramatically from a relatively warm, wet period to one that was arid and cold.

Now a team of scientists has discovered mounds of a mineral deposited on a volcanic cone less than 3.5 billion years ago that may preserve evidence of one of the most recent habitable microenvironments on Mars. 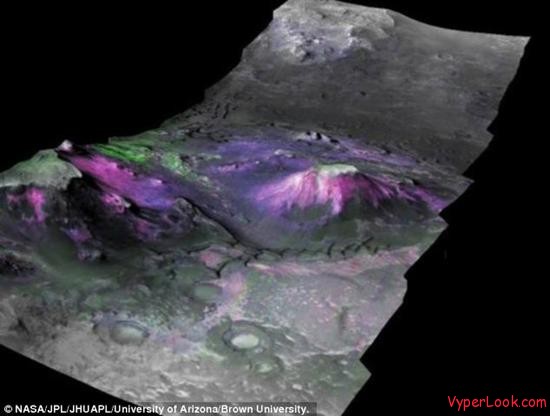 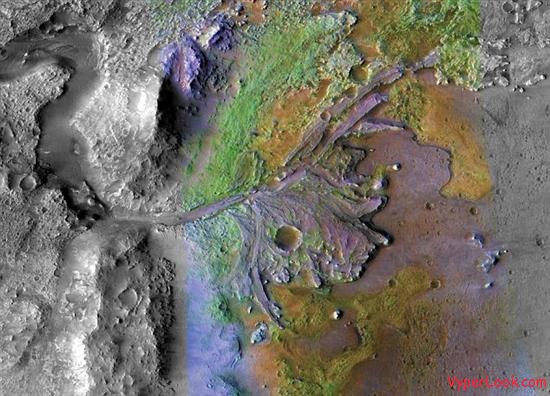 A colour-enhanced image of the delta in Jezero Crater, which once held a lake, scientists believe

What about aliens? were they on Mars ? 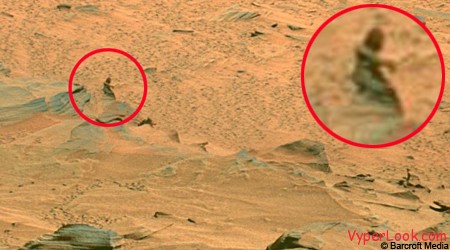 At first experts missed this clear evidence of ET living on the Red Planet.

It wasn’t until space and science fiction enthusiasts became involved that the images were taken more seriously.

The pictures, found on a Chinese website, are now creating a stir of excitement.