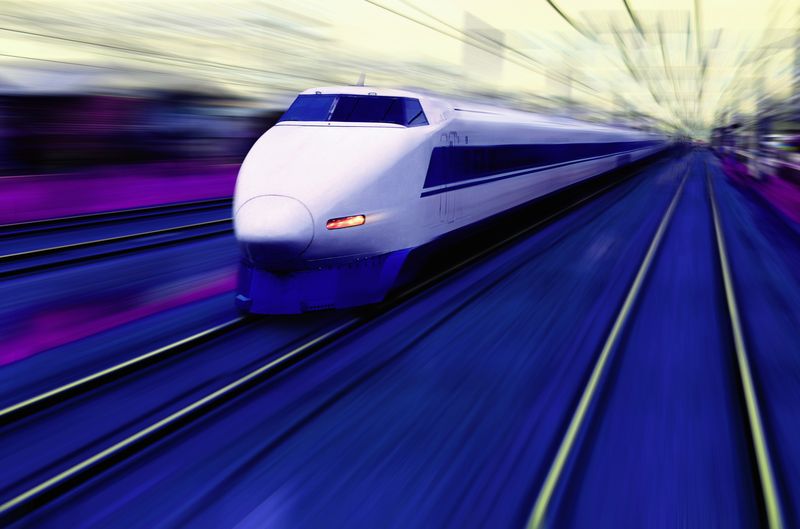 I think it is.Or at least it will be in the future.But i think that future is not that close .Let’s see what others say about this .

We are all time travelers

“The short answer is that time travel into the future is not only possible, it’s been done, and we’ve known about it for over a century,” says Davies. “The reason that the public doesn’t seem to know about it is because the amount of time travel involved is so pitifully small that it doesn’t make for a ‘Doctor Who’ style adventure.”

A phenomenon called time dilation is the key here. Time passes more slowly the closer you approach the speed of light — an unbreakable cosmic speed limit. As such, the hands of a clock in a speeding train would move more slowly than those in a stationary clock. The difference would not be humanly noticeable, but when the train pulled back into the station, the two clocks would be off by billionths of a second. If such a train could attain 99.999 percent light speed, only 1 year would pass onboard for every 223 years back at the train station.

But speed isn’t the only factor that affects time. On a much smaller scale, mass also influences time. Time slows down the closer you are to the center of a massive object.

A clock aboard an orbiting satellite experiences time dilation due to both the speed of its orbit and its greater distance from the center of Earth’s gravity.

“Both gravity and speed can give you a means of jumping ahead,” Davies says. “So in principle, if you had enough money, you could get to the year 3000 in as short a time as you like — one year, one month, whatever it takes. It is only a question of money and engineering.”

Time travel into the future is an established and fundamental aspect of Albert Einstein’s theory of relativity. Scientists have tested and retested this in both experimental and practical settings. But what about time travel in the opposite direction?

“Going back in to the past is a whole different kettle of fish.” Davies says. “There’s nothing in Einstein’s theory, which is the best theory that we have about the nature of time, which precludes it. There’s nothing in even his general theory of relativity, published in 1915, which precludes travel back into the past, but many scientists are deeply uneasy about it because of all the well-known paradoxes that it unleashes.”

For instance, imagine going back in time and killing your own mother. Then she’d never give birth to you, and just how would you have been able to travel back in time to commit matricide in the first place?

“Theoretically, it would take more than 100 years to create a 100-years’ time difference between the two ends of a wormhole,” Davies says, “so there’s no way that our descendants could come back and tell us we’re wrong about this.”

Thanks to Discovery News.