Ancient civilizations, mysteries, undiscovered secrets are everywhere around us! A lost underground city was discovered in Turkey and it has been added as a new gold” to Cappadocia’s riches! 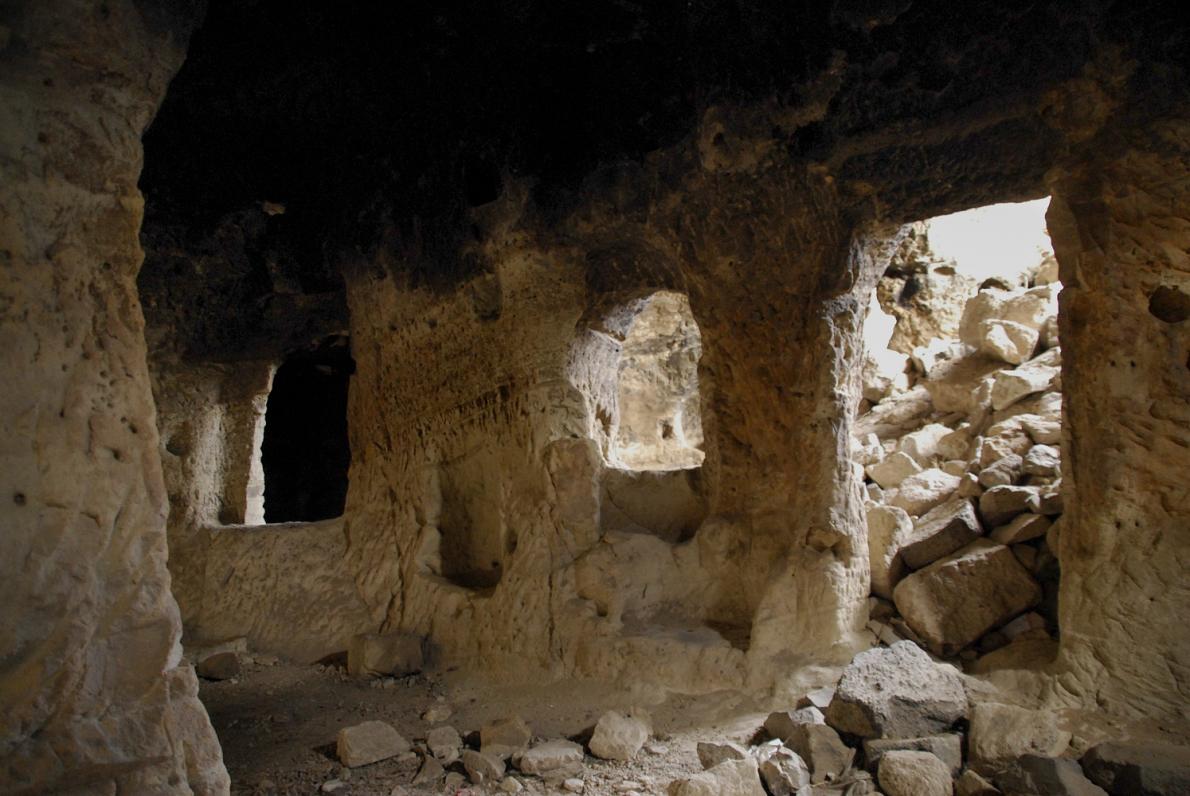 A housing construction project have unearthed the biggest hiding place ever found in Cappadocia a very famous region from Turkey for its underground cities.

It is believed that when the invaders were coming Cappadocians were hiding in those underground cities carved from pliable volcanic ash rock. The site discovered dates back at least to early Byzantine times and its enormous space could house over 20,000 people! 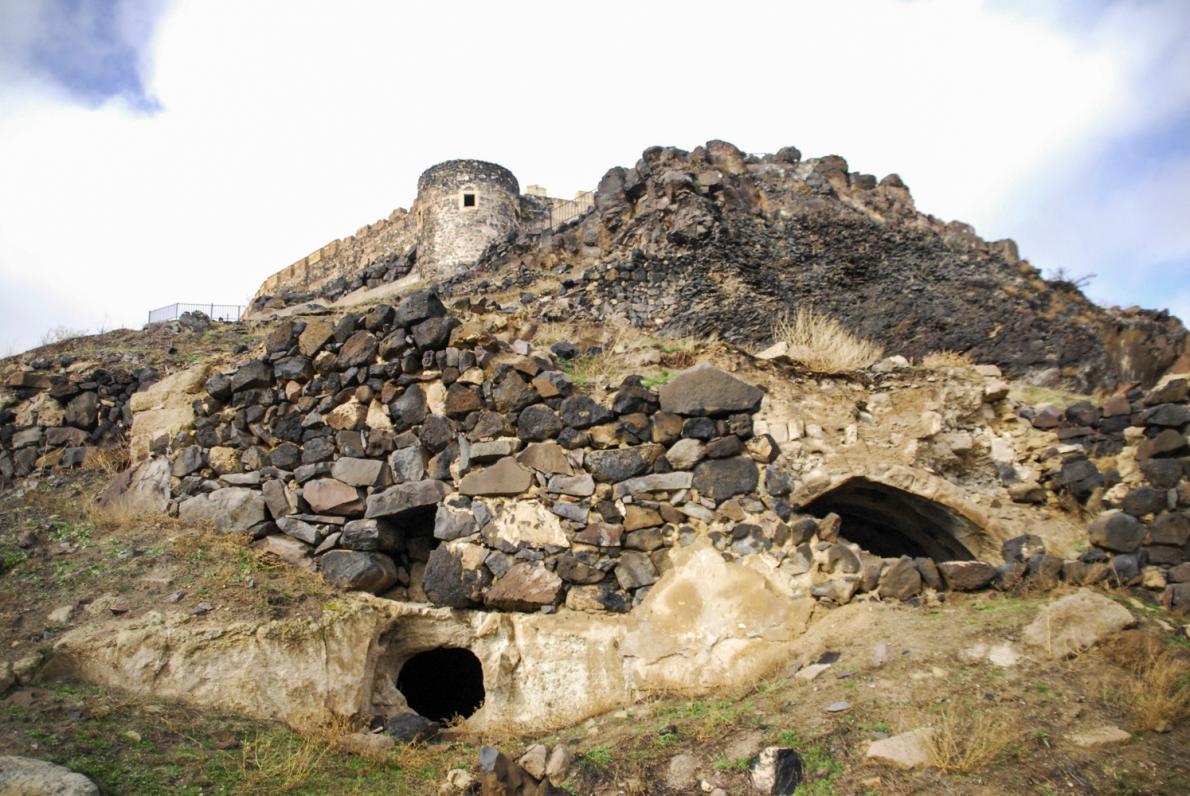 After taking numerous measurements, geophysicists discovered that the city measures nearly 460,000 square meters. A team of archaeologists will continue to explore deeper underground hoping that soon, this lost city will become one of the most emblematic tourist attraction in Cappadocia.

Here you have a short documentary about Derinkuyu, the lost underground city in Cappadocia.