Interesting Stories Of the Luckiest People 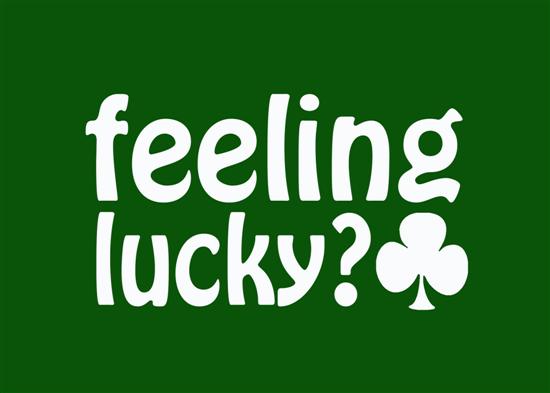 Check out the stories of some of the luckiest people on the planet! Some have been struck by lightening more than once and made it out alive to tell the story, others fell from amazing heights, walking out with only a few simple scratches and bruises…
When it comes to luck, you just don’t know what’s gonna happen next. Let’s check out together just how lucky some people are, and on the other side, how very unlucky others are. 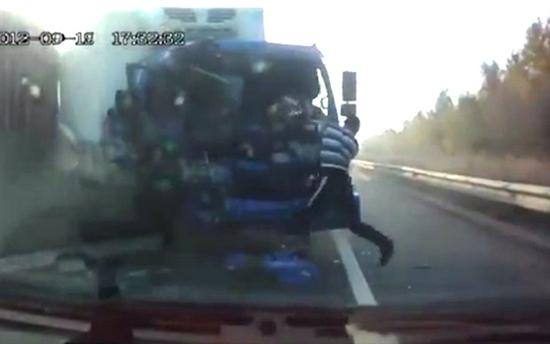 The video you are about to see is amazing to say the least… This Russian truck driver simply flies trough his windshield after smashing into a lorry. The man just got up and lived to tell the story. He was practically catapulted out of his cab in a cloud of dust and flying metal, but he amazingly fell on his feet, and apart from being evidently shocked of the event, he just walked away. The video of the crash was filmed by a car fitted with a dashboard camera… talk about being in the right place, at the right time. 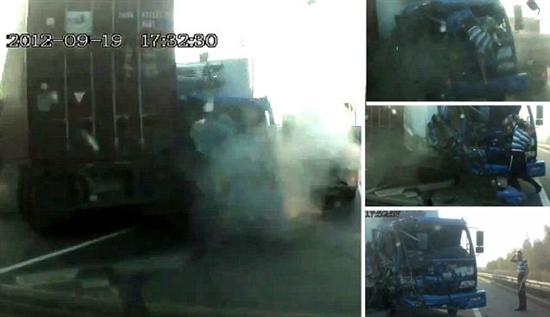 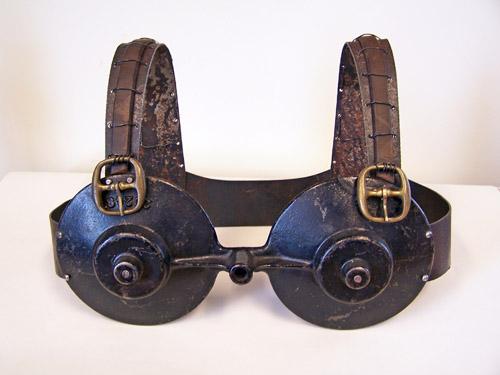 Well this is lucky indeed. If anyone were to tell you that a ladies’ piece of lingerie would stop a bullet, you would immediately think that her undergarments were made out of some bulletproof material, and will probably look like the one we showed above, but surprise, surprise… the hero of the story is a regular, underwire bra. 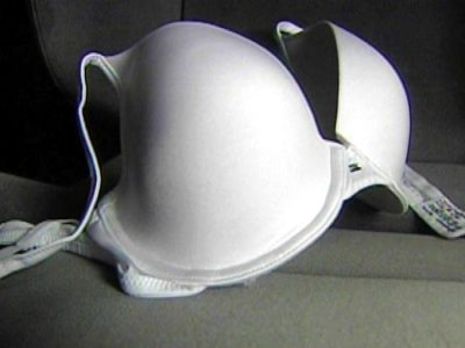 The bullet was reflected by the underwire hence saving the woman’s life and fulfilling it’s duty as a real miracle bra!

Watch the full story in the video bellow:

2. Homeless man with golden voice is offered a job 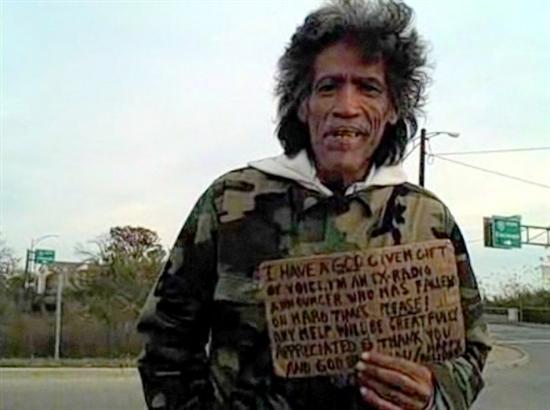 Ted Williams was an ex-radio announcer who endured a couple of rough patches trough his life and had eventually become unemployed and homeless. All that changed one day when the luckiest thing happened to him… a video of him singing went viral online! A motorist uploaded a video of the homeless man doing what he knows best: to be a radio announcer. 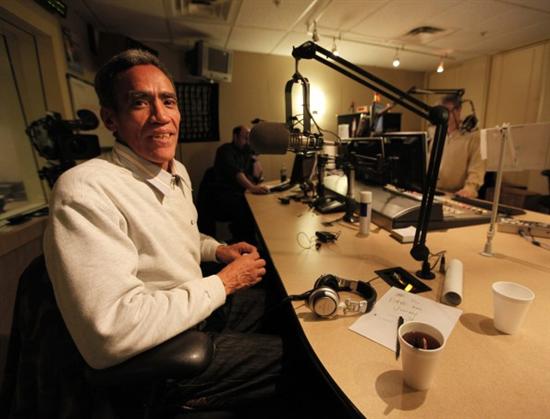 His story got public and while he was part-taking in a radio interview for WNCI, a rep for the Cleveland Cavaliers offered a full time job doing voiceover work. Also, the rep announced that they will be giving him a home. Now if that ain’t lucky, I don’t know what is!

See Ted Williams, the man with the golden voice in the videos below: 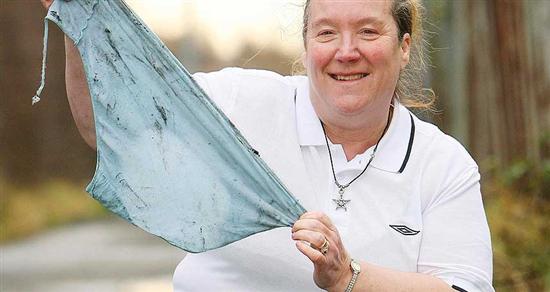 If a woman’s bra stopped a bullet and we call that lucky, then the story of a fire being put out by a pair of underwear shouldn’t surprise us so much. Jenny Marsey’s home almost caught fire when her son and nephew were frying bread in a pan. The pan quickly started a domestic fire, and Jenny’s 18 year-old son made everything worse by pouring watter over it.

Luckily, Darren Lines was more inspired, and he grabbed his aunt’s size 18-20 cotton pants, damped them with water and covered the fire just as if he was using a blanket! You may think this is a funny incident, but imagine, if she had been a size 8, the house wouldn’t be standing today 😛 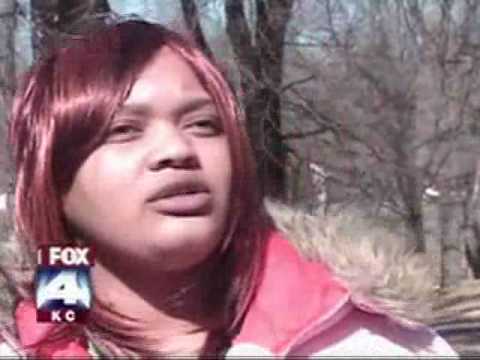 Well this is perhaps one of the luckiest girls on earth! No, her boyfriend did not propose to her yet, but the good news is that, thanks to her hair weave, she is still alive to be proposed to.

This 20 year-old survived being shot in the head all thank to the fact that the bullet got stuck inside her weave. See the full story in the video below:

See more of the world’s luckiest people on page 2.