Most Amazing Photos With Faces Of Our Ancestors Who Lived 6,8 Million Years Ago 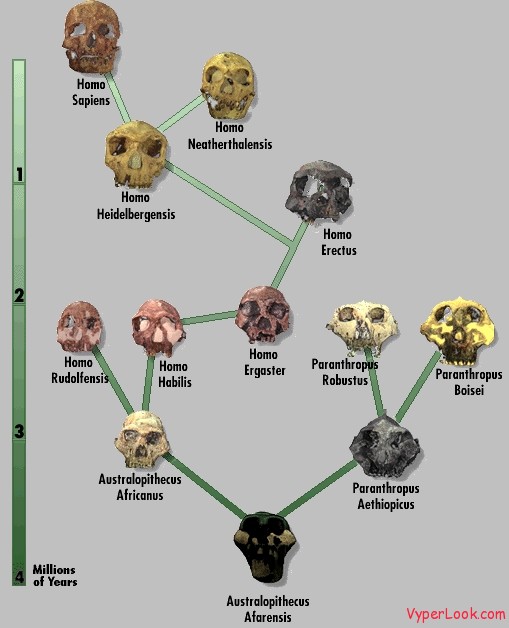 Let’s face it, we all wanna know how our ancestors looked, and sure we can rebuild our family tree, and trace pictures of our great, great grandmother or a long lost aunt, but what the scientists at the Senckenberg Research Institute have accomplished is truly amazing, they managed to reconstruct the faces of the humans who roamed the earth 6,8 million ears ago, and they couldn’t have done it without the help of some really sophisticated technology which turned small and thin bone fragments, or teeth found in various corners of the earth in order to rebuild the appearance of our so called ancestors, it depends on whether you’re a Darwin’s evolution theory fan or not. Have a peek at how our really old relatives looked like, you’ll most likely be amazed. 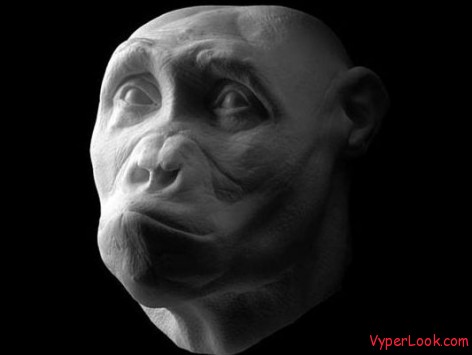 Meet someone who lived over 6,8 million years ago. He’s one of the oldest human specimens ever discovered and parts of his jaw bone and teeth were found in the Djurab desert in Chad. 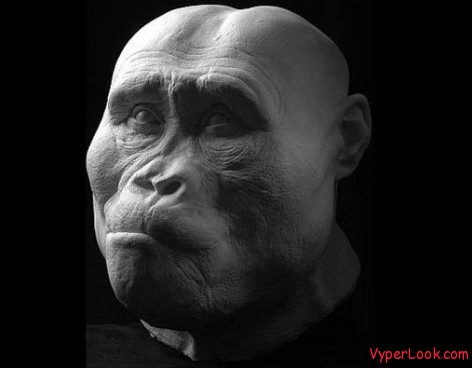 This pre-human was shaped from the remains of 17 skeletons discovered in Afar Region of Ethiopia in 1975, this ape-human species lived 3,2 million years ago, and you might even know Lucy, the first full skeleton found from this species. 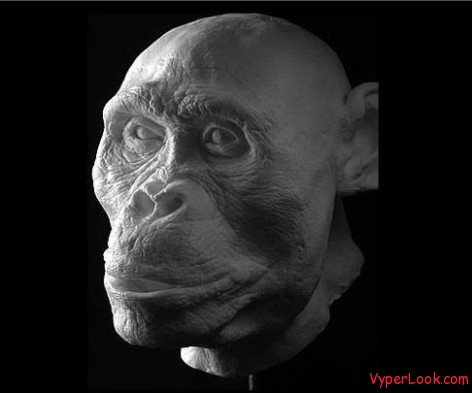 Introducing Mrs. Ples, the most complete skull found in Sterkfontein, South Africa in 1947 apparently, she died 2.5 million years ago after falling in a pit and hit her head. The huge jaws and teeth were used to crack open nuts and fruits. 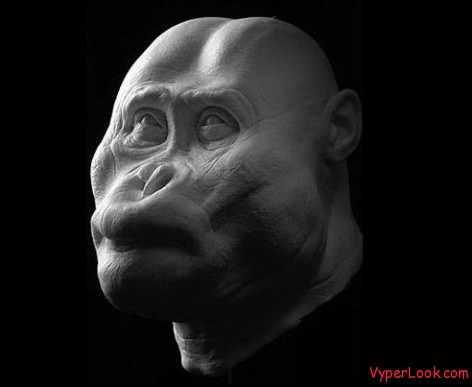 This male skull was unearth in Kenya in 1985, the size of its molars indicates that it had a strong bite and it cou
ld eat plants almost 2.5 million years ago. 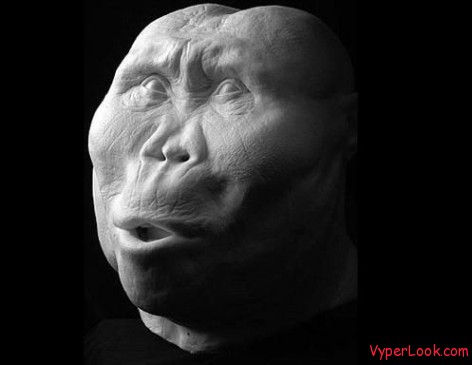 “Zinj” lived 1.8 million years ago in the Olduvai Gorge of Tanzania and his skull had a very small cavity for the rain, so he wasn’t the sharpest tool in the shed. He fed on seeds and roots. 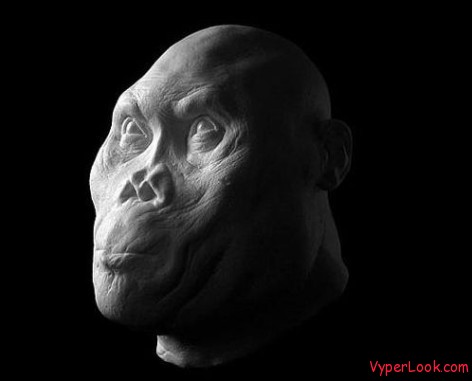 This pretty fellow lived more than 1.8 million years ago and he used tools to eat meat and plants. 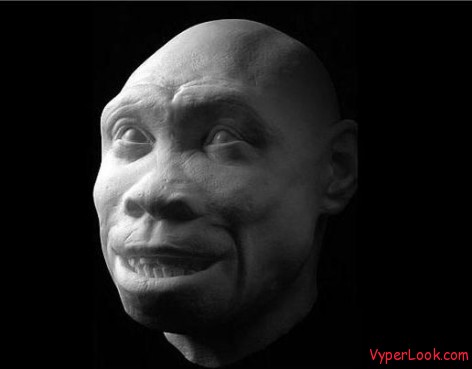 Researchers call him “Turkana Boy”, he was only 13-15 years old when he died on a river delta. 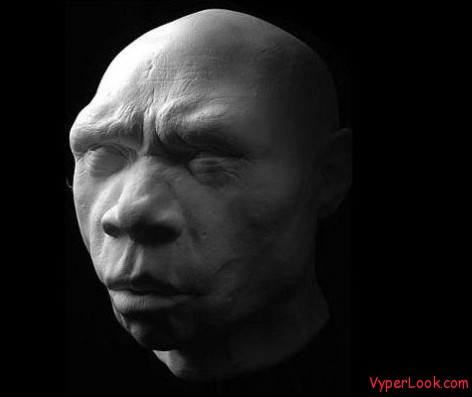 This specimen is thought to have lived 350.000 – 500.000 years ago. He used to be one of the ancestors of the Neanderthals and their remains were found in Italy, France and Greece. 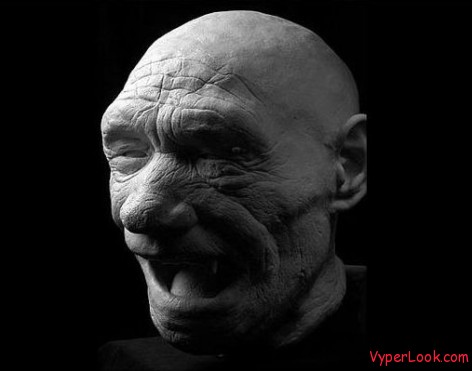 This humanoid figure lived almost 56 thousand years ago and he is thought to have been looked after by a clan as he suffered of various diseases including arthritis. He was unearthed in 1908 in France. 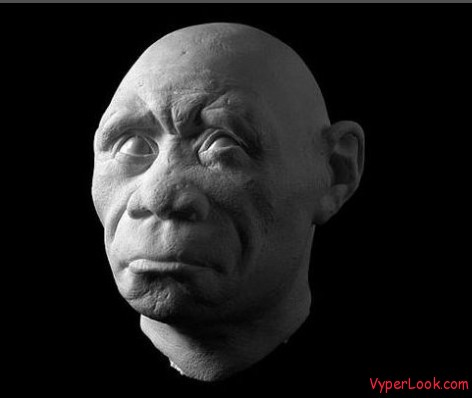 This is an adult woman who lived 18 thousand years ago in what is now Liang Bua, Indonezia. She was only 1 meter high. 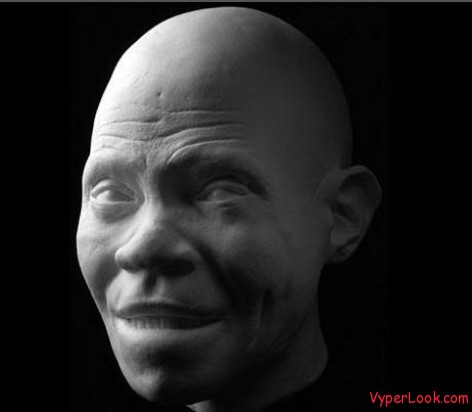