Most Expensive Animals Ever Sold 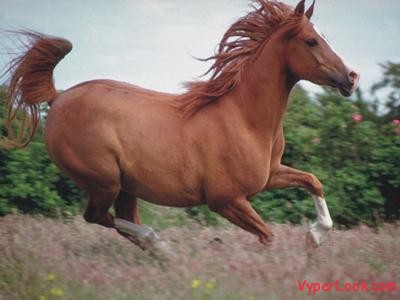 The most expensive horse—$16 million

The Green Monkey sold at auction in 2006 for $16 million. Just a two years later, the horse was retired after making about $10,000 in prizes. 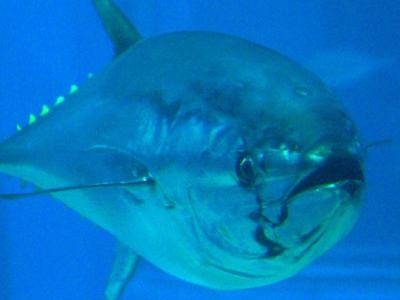 A 754 pound blue fin tuna sold for $396,000 in January 2011. A team of sushi vendors in Hong Kong and Tokyo bought the fish from Tokyo’s Tsukiji fish market.

The most expensive dog—$1.5 million 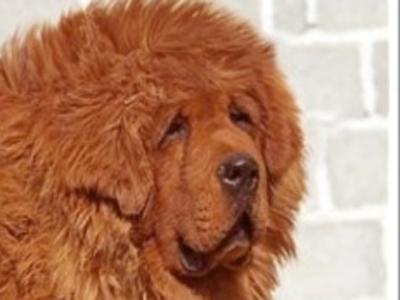 The most expensive cow—$1.2 million 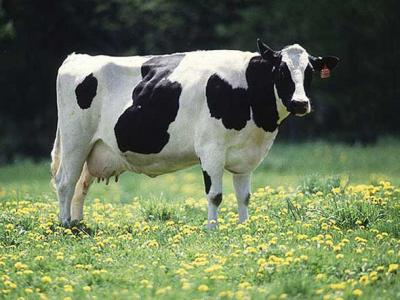 In the fall of 2009, Missy the Ponoka cow, sold for $1.2 million at an auction in Toronto. The Ponoka Morsan Farm in Alberta sells “elite dairy genetics.” Their cows always go for high prices, but Missy sold for $800,000 more than their second most expensive cow. 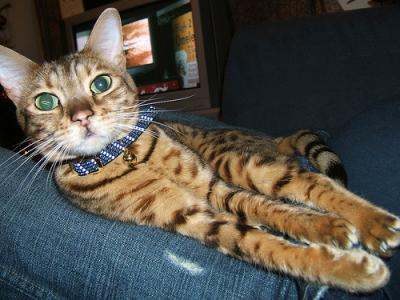 In 1998, a woman purchased a Bengal cat named Cato for $41,435 in London. A Bengal cat is the result of a domesticated house cat and the Asian Leopard cat bred. 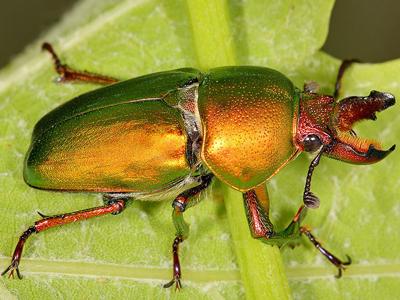 A three inch Stag Beetle sold for $89,000. A Japanese breeder sold it to an insect shop in Japan.

Stag Beetles go for so much because they are considered a collectors item in some parts of the world. This beetle was particularly long in length, which is why the price was so high. 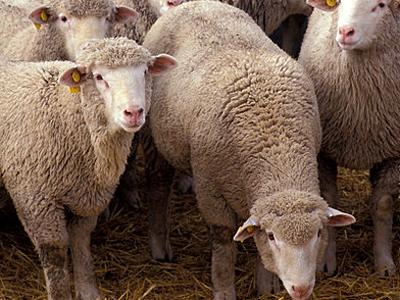 In 2009, a sheep named Deveronvale Perfection sold for $376,691 at a sale in Scotland. The farmer, Jerry Douglas, who purchased the sheep, said he Deveronval was the best sheep he had ever seen, and he just had to buy him.