Nasa Finds Evidence Of Over 1,200 MORE Planets ! and 54 of them may be able to support life! 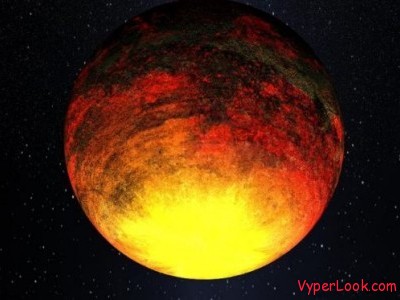 The chances of finding alien life were given a boost last night after Nasa revealed it had found evidence of more than 1,200 planets in orbit around far distant stars.

If the findings are confirmed, it will more than triple the number of known planets outside our own solar system in one fell swoop – and, amazingly, 54 of them could be able to support life.

System: This artists’s impression from Nasa shows Kepler-11, a sun-like star around which six planets orbit

The new solar system was spotted using Nasa’s Kepler space telescope which looks for tiny flickers in the brightness of a star each time a  planet passes across its surface.

The star – called Kepler-11 – is similar to our own Sun. However, all its planets are in orbit too close to the star to hold life as we know it.