Scientists Are Creating a Star on Earth ! 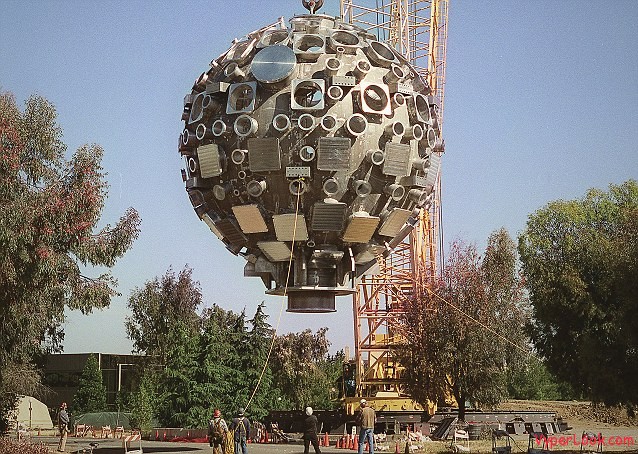 Scientists hope that their £2.2billion ‘miniature star on earth’ will become the world’s first sustainable fusion reactor by 2012.

It may look like any average building but behind closed doors could lie the answer to safe renewable energy of the future.

According to the National Ignition Facility (NIF) team in Livermore, on November 2 they fired up the 192 lasers beams at the centre of the reactor and aimed them at a glass target containing tritium and deuterium gas.

The resulting release of energy was of a magnitude of 1.3 million mega joules, which was a world record and the peak radiation temperature measure at the core was approximately six million degrees Fahrenheit.

For a direct comparison, the temperature at the centre of the sun is 27 million degrees Fahrenheit. 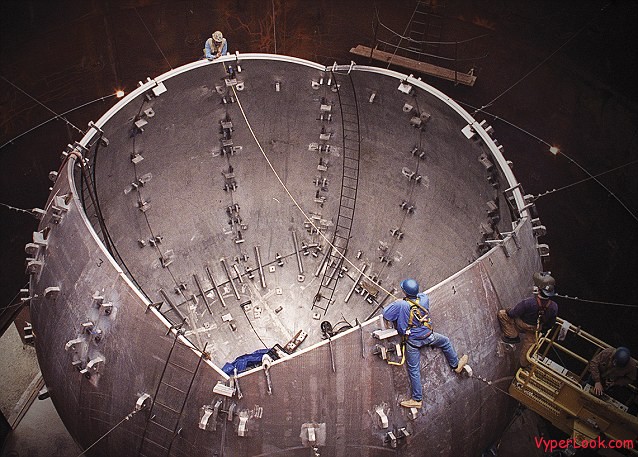 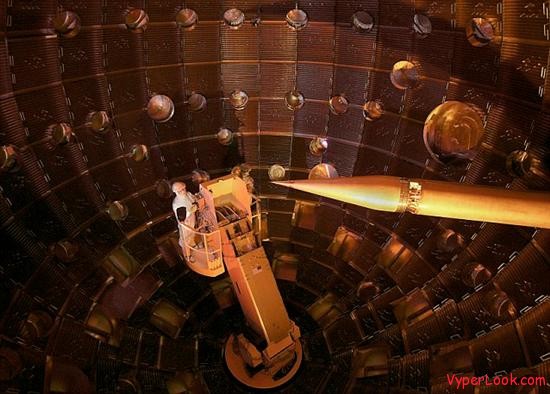 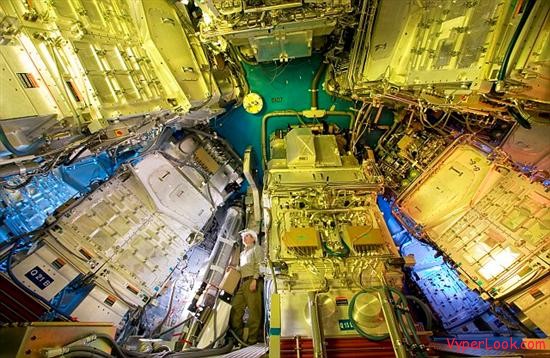 Complex: Experts predict that reactor could be operational by 2020 and that by 2050 a quarter of U.S. energy could be supplied by fusion power 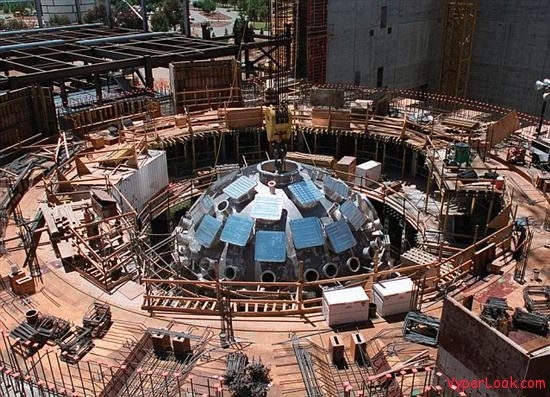 Powerful: The reactor could be a miniature sun on earth providing energy for thousands of people when it is working as a power station in 2020