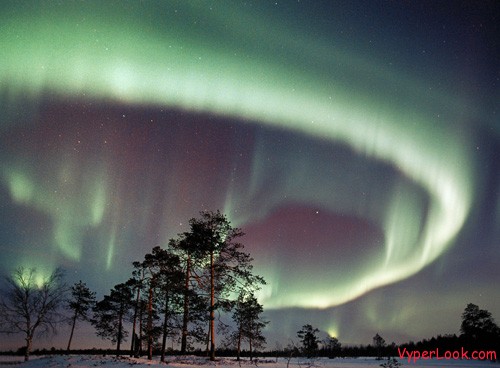 A natural phenomenon is a non-artificial event in the physical sense, and therefore not produced by humans, although it may affect humans (e.g. bacteria, aging, natural disasters, death). Common examples of natural phenomena include volcanic eruptions, weather, and decay. Most natural phenomena, such as rain, are relatively harmless so far as humans are concerned.

And some of them are just amazing. 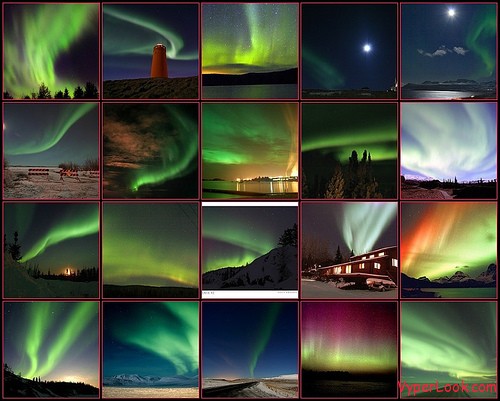 Mammatus, also known as mammatocumulus  is a meteorological term applied to a cellular pattern of pouches hanging underneath the base of a cloud. The name mammatus, derived from the Latin mamma (meaning “udder” or “breast”), refers to a resemblance between the characteristic shape of these clouds and the breast of a woman. 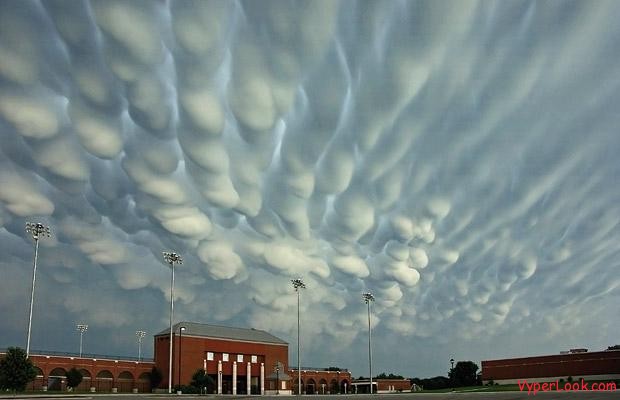 Red tide is a common name for a phenomenon more correctly known as an algal bloom (large concentrations of microorganisms), an event in which estuarine, marine, or fresh water algae accumulate rapidly in the water column and results in discoloration of the surface water. It is usually found in coastal areas.

Penitentes, or nieves penitentes, are a snow formation found at high altitudes. They take the form of tall thin blades of hardened snow or ice closely spaced with the blades oriented towards the general direction of the sun. Penitentes can be as tall as a person. 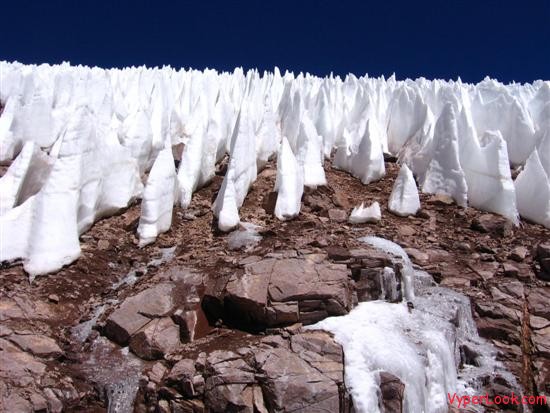 The sailing stones, also known as sliding rocks and moving rocks, are a geological phenomenon where rocks move in long tracks along a smooth valley floor without human or animal intervention. They have been recorded and studied in a number of places around Racetrack Playa, Death Valley, where the number and length of travel grooves are notable. The force behind their movement is not understood and is the subject of research.