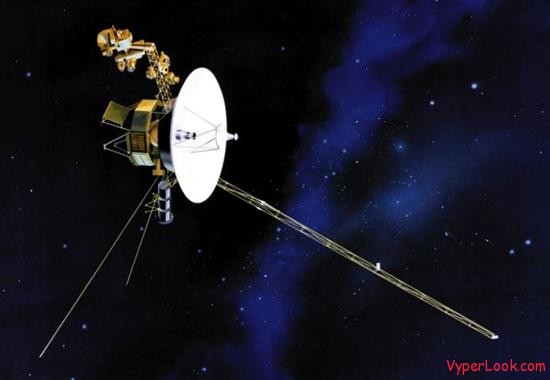 
Nasa’s long-running Voyager 1 spacecraft is barreling its way toward the edge of the solar system.

Since 2004, the unmanned probe has been exploring a region of space where solar wind – a stream of charged particles spewing from the sun at 1 million miles per hour – slows abruptly and crashes into the thin gas between stars. 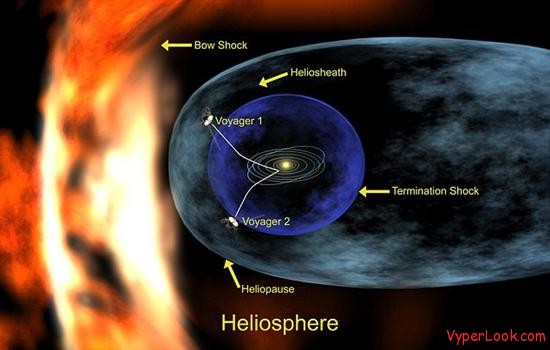