World’s tallest wave is now a 19-meters monster wave, occurred in the North Atlantic ocean and has set a new world record! 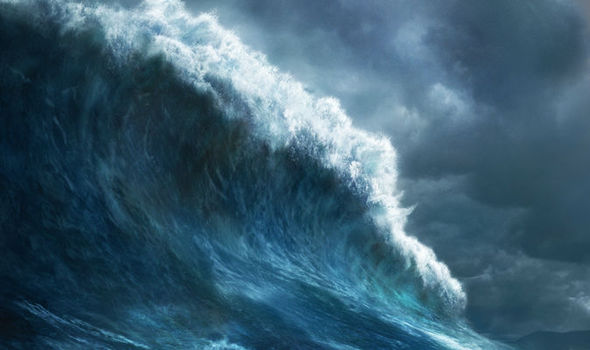 A giant wave at a height of 19 meters flat beats the latest world record of 18.275 meters. It occurred in North Atlantic Ocean and it has been declared by the World Meteorological Organisation one of the biggest waves ever!

The monster was recorded by an automated buoy between Iceland and the UK in February 2013. The phenomenon was due to a cold wind circulation patterns and atmospheric pressure registered in that period of the year.