As you’ll see, not only humans can be heroes! Arrow is Africa’s first skydiving anti-poaching dog and it saves people’s lives! How cool is that? 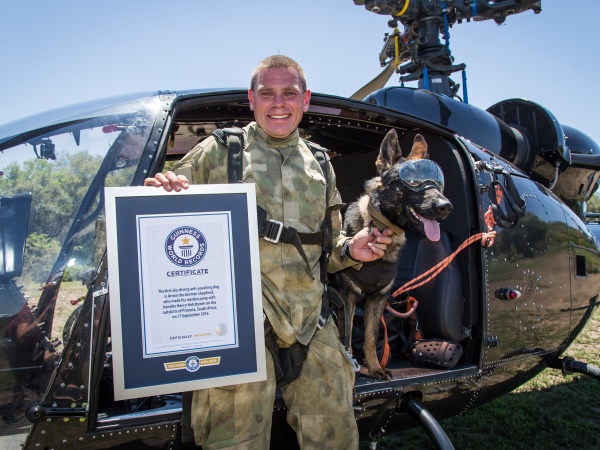 Arrow is a very special and intelligent German Shepherd! It is five years old now but since it was a baby dog, Henry Holsthyzen, his handler, taught him the secrets of parachuting!

Arrow set a new world record as being the first skydiving anti-poaching dog! What an incredible dog! 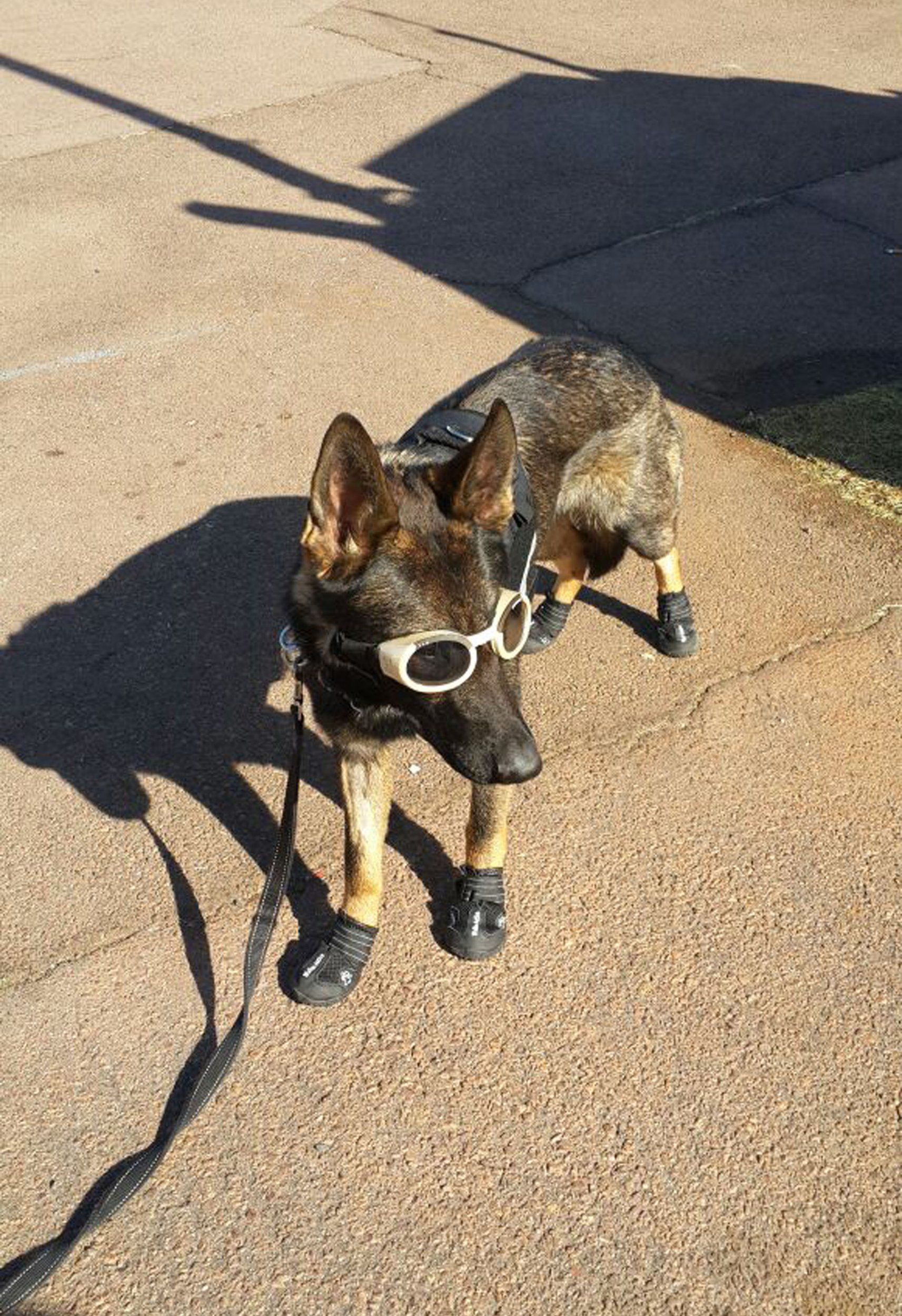 Arrow is trained to take down criminals in Africa by Canine Training Academy, run by Paramount Group, a defense contractor based in Johannesburg, South Africa.

Since puppyhood Arrow and his handler, Henry, are eating, sleeping and training together. They are really bonded as they need to carry out high-pressure anti-poaching tasks together.

In September 2016 Arrow has ‘pawed’ his way into the Guinness World Records, in December being declared as the first dog that jumped out of a plane with a parachute during an anti-poaching operation.

Check out the video with Arrow’s jumping demonstration.