The ocean still has so many secrets. Here are just some of the bizarre species found,but there are a lot more . 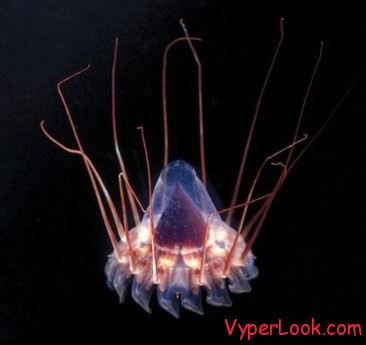 Australian scientists have discovered bizarre prehistoric sea life hundreds of metres below the Great Barrier Reef, in an unprecedented mission to document species under threat from ocean warming.

Ancient sharks, giant oil fish, swarms of crustaceans and a primitive shell-dwelling squid species called the Nautilus were among the astonishing life captured by remote controlled cameras at Osprey Reef. 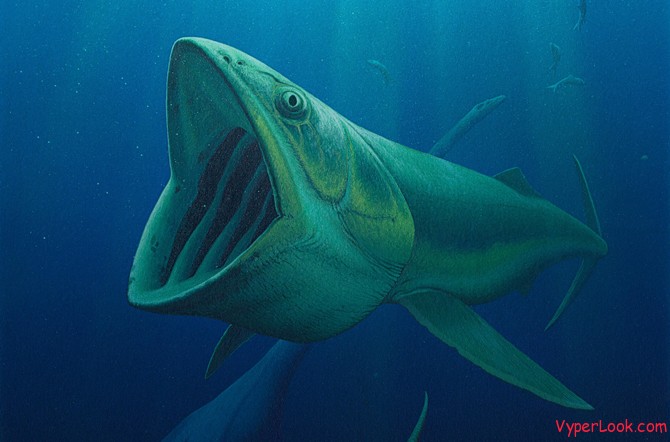 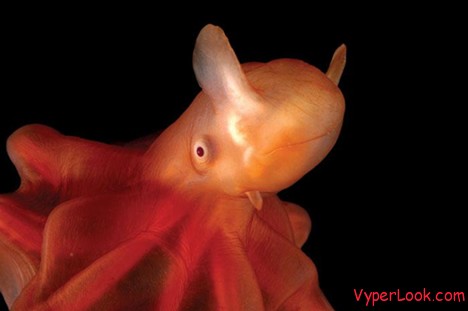 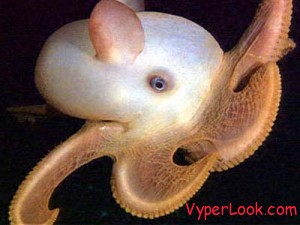 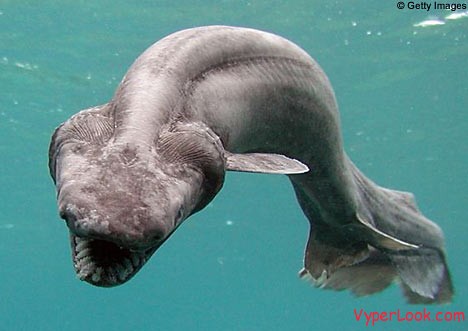 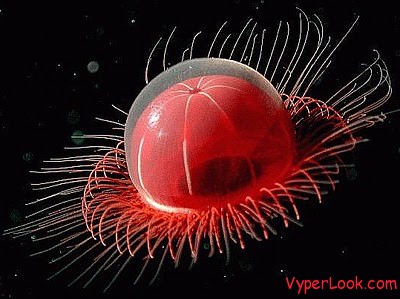 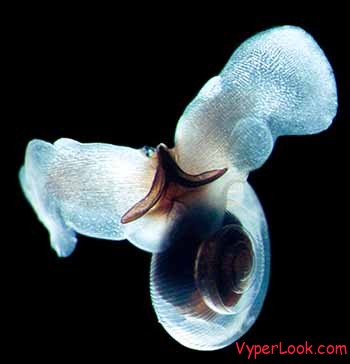