Dead Octopus Coming To Life On Your Plate – Amazing Video 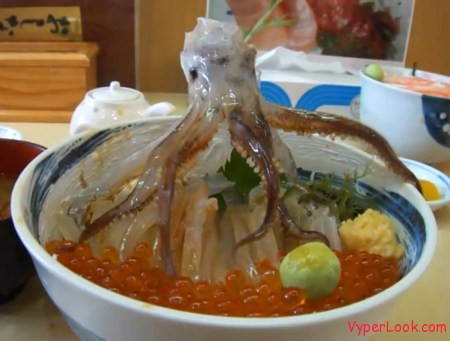 Waiter! There’s a live squid in my plate… That’s pretty much what you could say if you ask for a “Dancing Squid with Rice Garnish” in some weird little restaurants in Japan. They bring you a dead, headless octopus on a plate, except… before you get the chance to touch your chopsticks, Octy zombie amazingly comes back to life and starts dancing in your plate even though its head is separated from its body. Of course, there’s the matter of ethics… who in their right mind would want to see the animal they will soon eat, come to life once again, after it lost it’s head, frankly, it’s quite sick. But what’s the mystery behind the dead squid coming to life?

The secret is in the soy sauce… The freshly decapitated octopus is covered in soy sauce and the high concentration of salt in the sauce interacts with the ions from the octopus’ tentacles thus creating voltage differences and generating movements in the lifeless tentacles. Only after this selfish display, the squid is taken out of the boll, cooked and served as a side dish.

In the opinion of a vegetarian, eating animals is considered barbaric, but from this non-vegetarian’s point of view… this food show is indeed barbaric. Have a look below and see the video of a decapitated squid coming back from the dead to dance on your 17 euros plate. 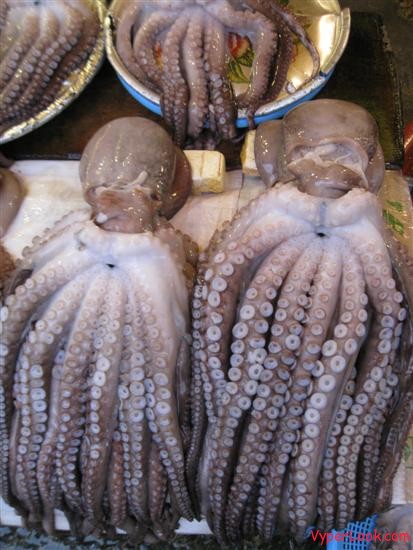 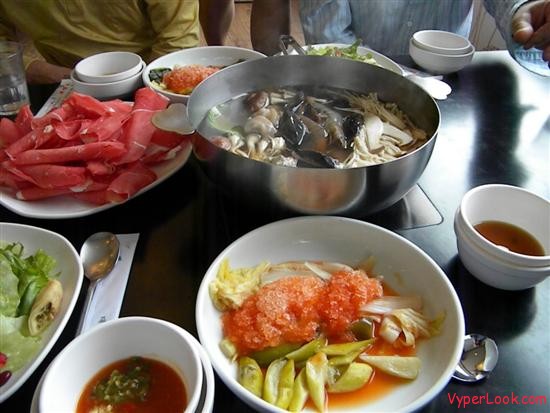 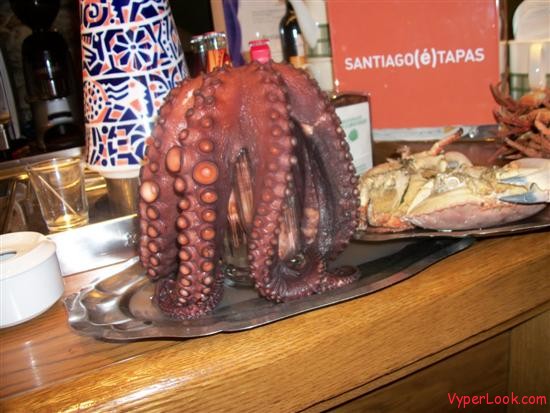