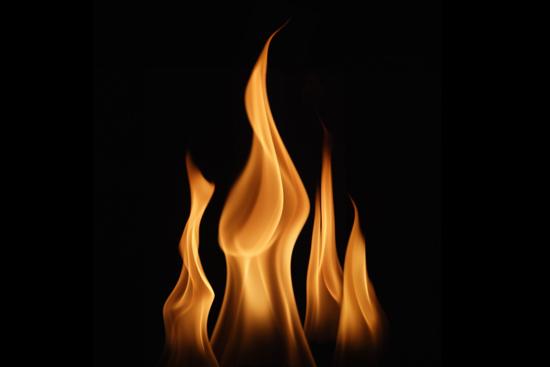 An Indian baby amazes the doctors as he spontaneously bursts into flames. While some doctors say he may be a victim of a paranormal phenomenon know as spontaneous combustion, others say that his condition is caused by the materials used in his home. What is the truth about the case? Let’s try and find out together.

When baby Rahul Karnan came into this world, his parents, Rajeshwari (23) and Perumal (26) were thrilled to have a baby boy and onsidered him a blessing. Sadly, one week after the baby boy was born, the joy he brought turned to sorrow. While washing the baby’s 2 year-old sister, the boy’s mother heard Rahul screaming and crying. The worried mother ran inside to check on her baby, but before getting to her baby, a neighbor shouted the words she will never forget: “Your baby is on fire!” 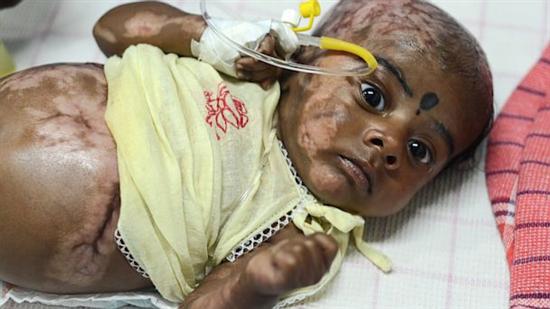 The baby’s chest and right knee were on fire, and the fire was put out by his father. After putting the fire out, the couple took their baby to the hospital to seek medical help. But the doctors were as amazed about the bizarre phenomenon just as the rest of us. After getting the medical care needed for his burns, the young family returned home with the child.

Everyone was praying that the little boy will not suffer such an odd phenomenon again, but against all odds, the bizarre combustion happened again and again. Three more times according to the family. The incident was so frightful on the community, that the couple were asked to move away from the village, due to serious fears that the child may cause a fire and destroy the village. 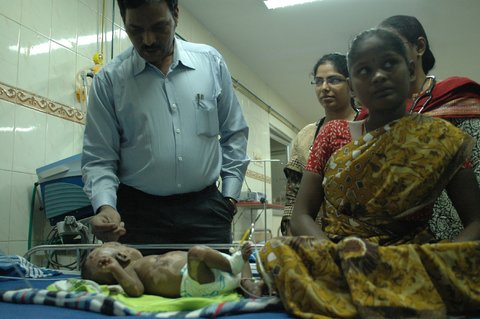 The Indian couple took their child in for medical observation at the hospital from the city of Chennai. Alas, the doctors there are also amazed and have no idea what is causing the child to burst into flames. The opinions on the bizarre case are divided. Some believe that the flames are a sign from the gods, while others believe that the phosphorous incorporated in the materials used to build the couple’s home may be making the baby burst into flames. 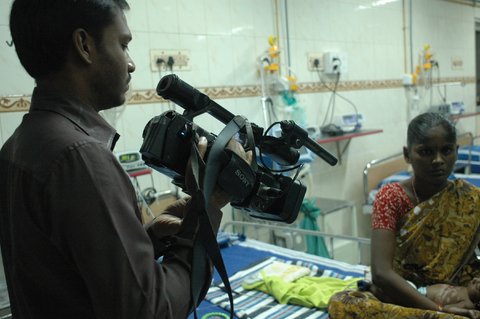 As a last resort, the doctors are considering spontaneous human combustion…

The parents have held that the baby burned instantaneously without any provocation. We are carrying out numerous tests. We are not saying it is SHC (spontaneous human combustion) until all the investigations are complete.

What do you think it is? Is the hild bursting into flames miraculously, or do you suspect foul play?

Have a look below to see a video on the weird case of an Indian baby bursting into flames: