A man was buried alive for three days in a coffin under the city street. His weird action was part of an experiment as he live streamed his experience on Facebook. 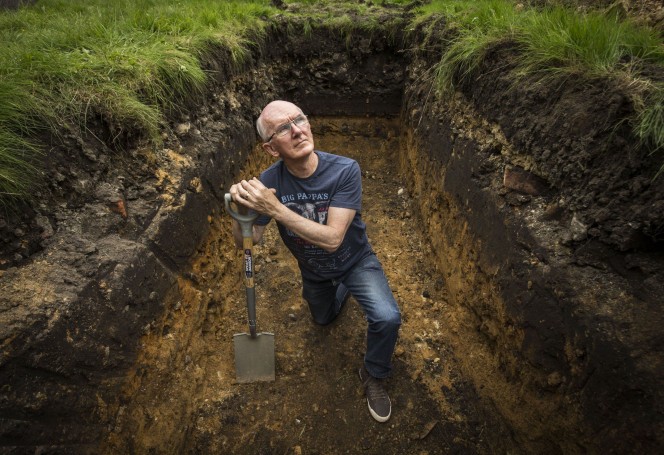 This guy from Belfast, Ireland had the insane idea to be buried for three days. Wondering why would somebody do this? John Edwards accepted to be buried under the city streets for an incredibly touching reason. He dedicated his action for helping addicts who feel suicidal. 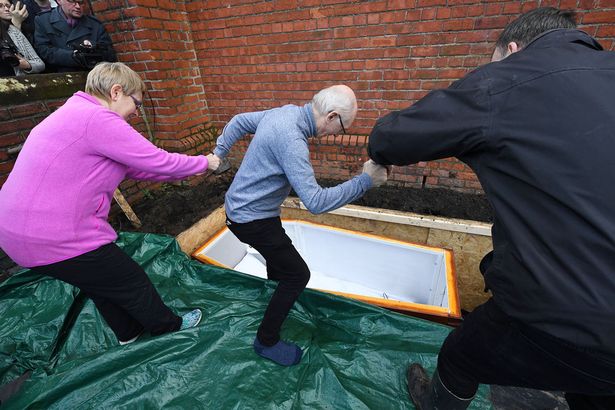 For the last 25 years, John had been clean and sober so he decided to help others with same issues. Not only that he was buried for three days in a coffin, but he also live streamed the whole thing online. His plan was to get in contact with people who are either suicidal or who know friends or family who are. In this way, he broadcasted stories of hope during his three-day stint. 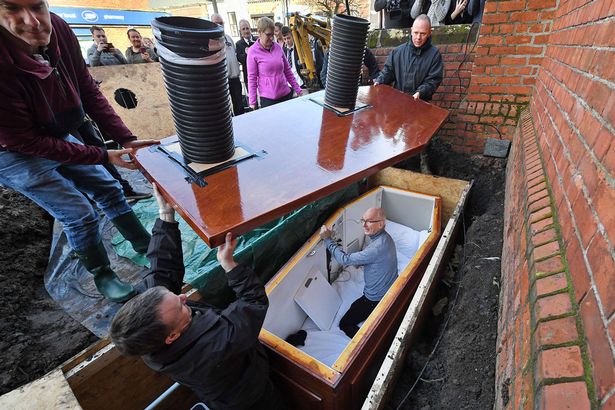 The coffin has been kitted out with electrics and broadband which let John have three days of talking with people that share same issues like he used to have. John took calls, emails, Skype and texts from people around the world who shared their stories and problems.

Here you can see John’s incredible experience that really helped people around the world.