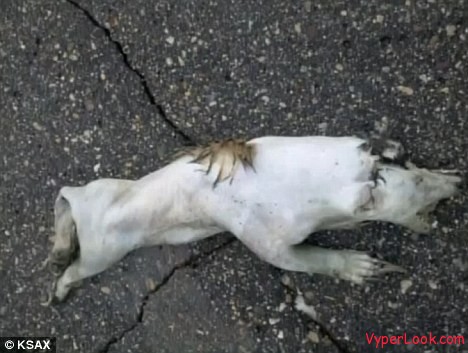 This odd looking creature was found on an open road in Minnesota. The carcass of a never before seen animal puzzles both local authorities and myth chasers. Could this be the first official video and pictures of the fierce Chupacabra? The hairless creature was found dead on County Road 86. It has five claws, tufts of dark hair on its back, misshaped ears and extremely long toenails. The stories of the Chupacabra could’ve finally come true, this monster animal kills goats, draining their blood and leaving them lifeless. It supposedly had spikes down its back (similar to the tufts of hair on the mystery roadkill), red or black eyes and long arms…maybe long nails, just like our monster…

The five long front claws indicate this might be a badger, but it’s hard to be certain what it is. Have a look at the pictures and video below, what do you think this mystery monster is? 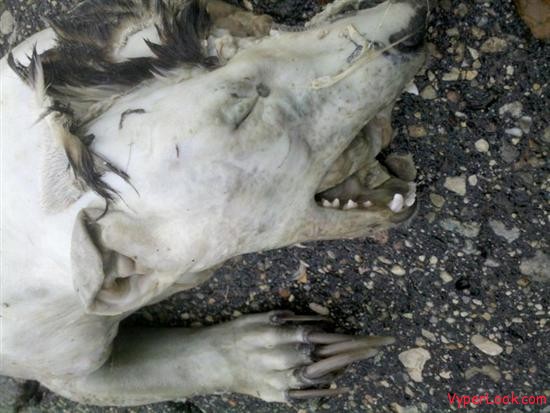 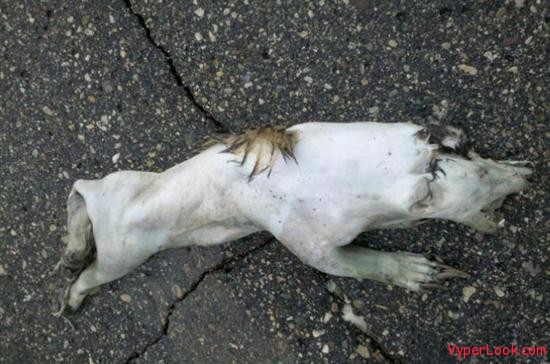 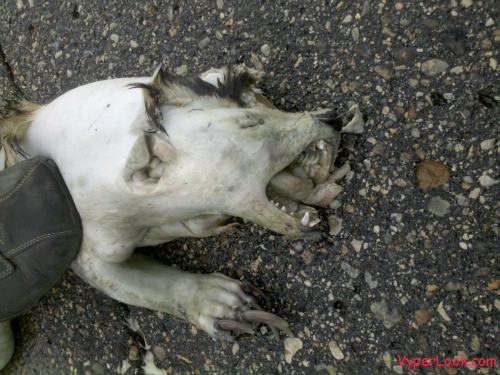 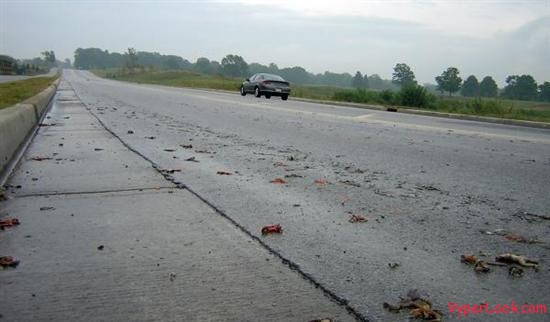 Have a look at the video of the Mystery Roadkill Creature in Minnesota -Is it a Chupacabra?