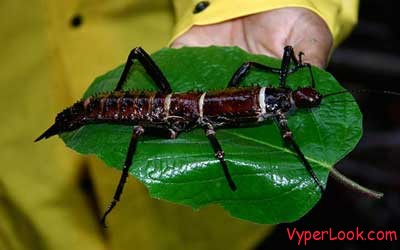 With so many species of insects,it’s hard to find the ones that break the record.but still,here are some of them. 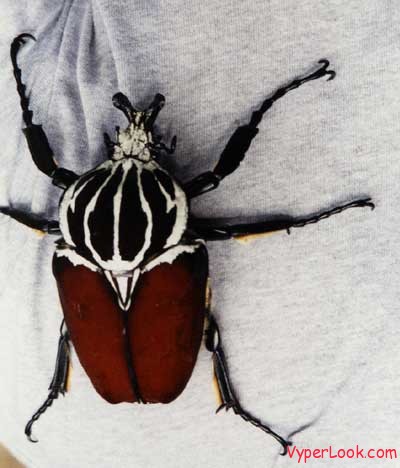 The Goliath beetles are among the largest insects on Earth, if measured in terms of size, bulk and weight. They are members of subfamily Cetoniinae, within the scarab beetle family. Goliath beetles can be found in many of Africa’s tropical forests

These insects were often called “walking sticks” and size varies from a half inch, (11.6 millimeters) of North America to the very long 13 inch-long (328 millimeter) long from Borneo.  Stretched out this gentle giant can reach lengths of 21 inches, or (55 centimeters), thus making it one of the worlds longest insects. 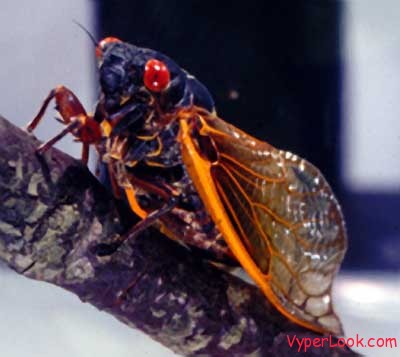 The Cicada can produce a song that can reach 120 decibels, close to a level that can damage human ear drums.  Fortunately the mating and life spans run in cycles.  The Cicada will borrow underground for nearly two decades, approximately 17 years.

Male cicadas have loud noisemakers called “timbals” on the sides of the abdominal base. Their “singing” is not the stridulation (where two structures are rubbed against one another)

The Dragonfly is rich in history being nearly 300 million years old. Their estimated top speed is approximately 30 to 70 km/h or (19 to 38 mph). 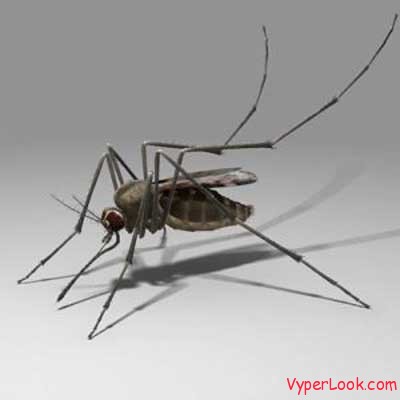 There are about 3,500 species of mosquitoes found throughout the world. In some species of mosquito, the females feed on humans, and are therefore vectors for a number of infectious diseases affecting millions of people per year.

Some scientists believe that eradicating mosquitos would not have serious consequences for any ecosystems.

The duration from egg to adult varies among species and is strongly influenced by ambient temperature. Mosquitoes can develop from egg to adult in as little as five days but usually take 10–14 days in tropical conditions.

Prior to and during blood feeding, they inject saliva into the bodies of their source(s) of blood. This saliva serves as an anticoagulant: without it, the female mosquito’s proboscis would quickly become clogged with blood clots. Female mosquitoes hunt their blood host by detecting carbon dioxide (CO2) and 1-octen-3-ol from a distance.

It is now well recognized that the feeding ticks, sandflies, and, more recently, mosquitoes have an ability to modulate the immune response of the animals (hosts) they feed on.

The presence of this activity in vector saliva is a reflection of the inherent overlapping and interconnected nature of the host hemostatic and inflammatory/immunological responses and the intrinsic need to prevent these host defenses from disrupting successful feeding.

Smallest Insect: Fairyfly
The smallest known insect is the Fairyfly, or Megaphragma caribea, found in the island of Guadeloupe. However, don’t get fooled by the name. This insect is actually a parasitic wasp! It measures just 0.1 millimetres! That’s small enough to fly through the eye of a needle.

There are many ways to define “largest”. Most people, however, consider “largest” as “bulkiest”. In this case, the largest insect is the Acteon Beetle of South America. The male can grow to up to 9 centimetres in length.

This species of ants, found in Central and South America, have more impressive jaws than those of the renowned white shark himself. These ants fire their jaws at such high speed that when they come in contact with a hard surface, the ant will be propelled in the air!

Scientists have timed the speed at which these ants open and close their mandibles: up to 233 kilometres per hour! This is the fastest self powered strike in the animal kingdom.

The desert locust’s habitat ranges from Africa to the Middle East, in dry or semi-dry regions. This grasshopper eats its own weight in food every day, and, during migration, a large swarm can consume nearly 20 000 tons of vegetation!