Stuntman Eats 25,000 Light Bulbs But Chokes On A Bike Pedal 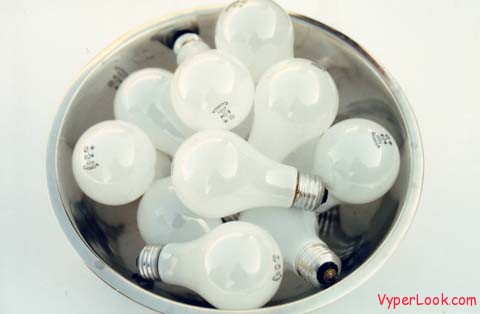 A stuntman who had a glorious 60 year career of eating unconventional objects such as 25,000 light bulbs, 12,000 forks, 2,000 spoons, 2,600 plates and nearly 6,000 vinyl, was rudely interrupted when he almost choked to death with a plain, and somewhat simple, bike pedal. He made a bet with his friends, who said that he couldn’t eat an entire pedal… well apparently, his friends were right. Unfortunately, 80 year old Branko Crnogorac, bit off more than he could chew, and after a near death experience, he decided it was time to quit, even tho he had an “iron-stomach”. The man underwent emergency surgery so that the doctors could take the the metal object out. In fact, that’s not the only thing the doctors recovered from the man’s abdominal cavity, they also took out: two kilograms of assorted ironware, including two gold rings.

Wanna see some pictures of Branko Crnogorac, feel free to chek out some photos of him. 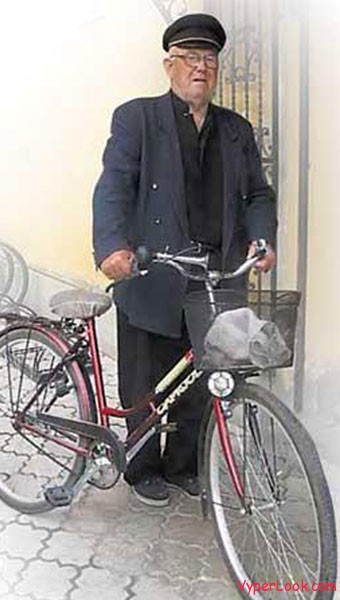 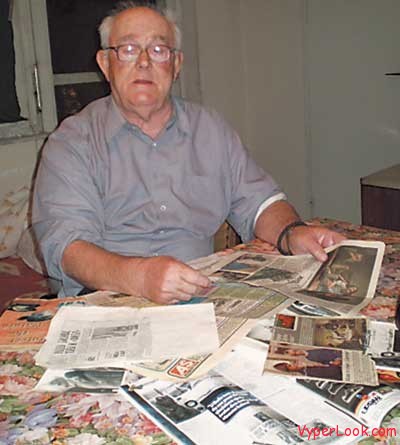