Weirdest Diseases In The World 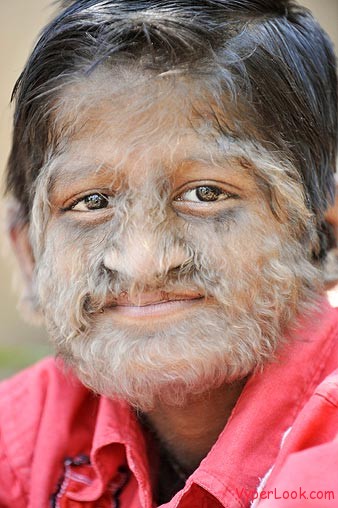 If you’re wondering if werewolves and vampires really exist you should know that they actually do live amongst us. Sadly, some people suffer from weird genetic diseases that make their appearance a lot different than our own, but they’re 100 percent human. Here’s a collection of the world’s weirdest diseases from Elephantiasis to 80-year-old children or people who can’t fight the urge to eat non-food substances, take a look and see what they look like and what the disease changes about them. 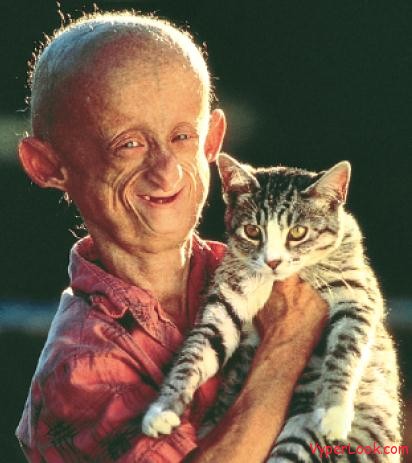 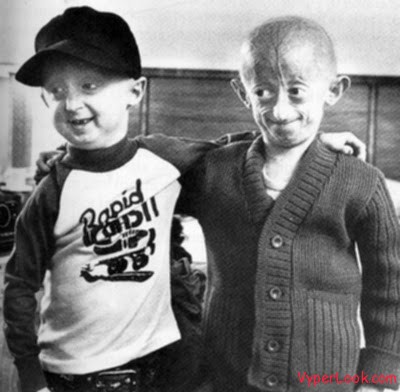 Progeria is a genetic condition that practically presses an invisible fast-forward button and triggers an extremely fast aging process that will ultimately take the life of the diseased by the age of 13. Patients suffer from heart disease, premature baldness and other “old-age” illnesses. The entire process is caused by a genetic mutation in the child’s code. 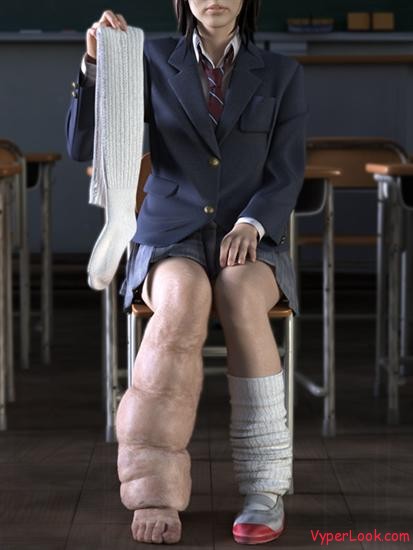 This deforming condition is caused by a parasite worms such as: Wuchereria bancrofti or Brugia malayi. These parasites cause Lymphatic filariasis which leads to the blockage of lymphatic drainage thus leading to grossly enlargement of the limbs. The filaria is transmitted through the bite of an infected female mosquito . 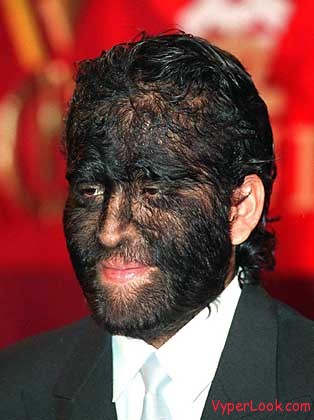 Hypertrichosis is actually an abnormal growth of hair on different parts of the human body, causing the person who has this disease to look like a real-life werewolf, minus the claws and sharp teeth. The illness can be either generalized or localized but neverthe less it’s extremely bizarre. 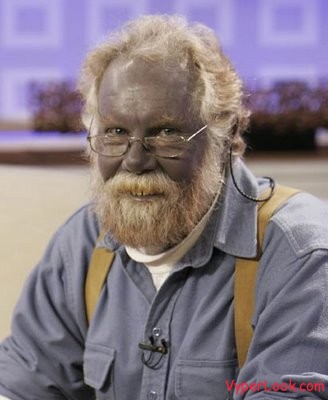 Patients with this weird condition often have blue or almost purple skin. Also known as Argyria, this illnes is caused by exposure to some silver compounds that cause the skin to turn blue. In the 1960’s medical reports indicate that an entire family suffered rom blue-skin disease and they all lived pass the age of 80. 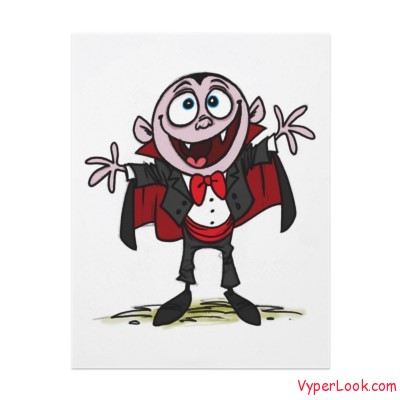 People with this strange condition can not expose themselves to the sun cause it causes them to blister and suffer extraordinary pain. They too do not have vampire fangs nor do they drink blood, but they do have to stay clear of the Sun. 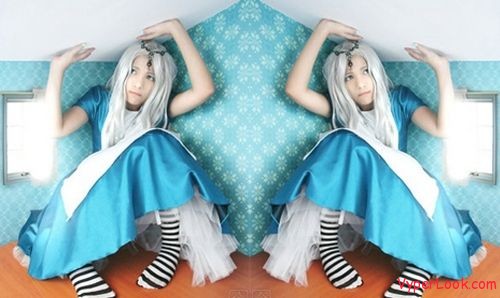 This illness is also known as micropsia and is actually a neurological problem that causes disorientation and altered visual perception. Those who suffer from micropsia can perceive the family dog as a mouse, or their car as a miniature model. The problem is neurological and is still cure-less. 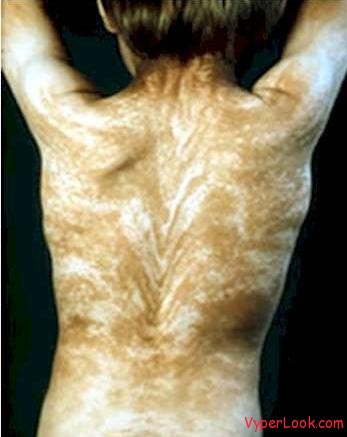 This is an extremely rare condition described for the first time in 1901 by Blaschko, The stripes are often displayed as the letter “V” on the back and “S” on the chest.

This disease is also known as the weird reflexes disease, it’s sort of the correspondent to Tourette syndrome except it’s manifested as flailing of the arms and other reactions all brought on by the extreme fright patients get from different noises.