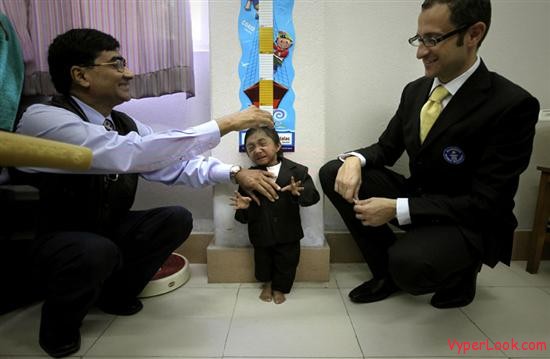 A Nepalese teenager whose tiny stature has made him a celebrity in his homeland entered the record books as the world’s shortest man on Thursday as he celebrated his 18th birthday.

“Khagendra Thapa Magar is now officially the shortest man in the world,” said head of global records Marco Frigatti at a ceremony in the picturesque Himalayan town of Pokhara in central Nepal, near where Magar grew up. “We want to congratulate Khagendra Thapa Magar and his family for this feat. This is a big day for Nepal.” 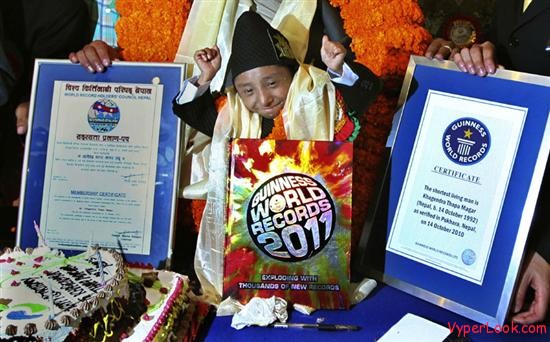