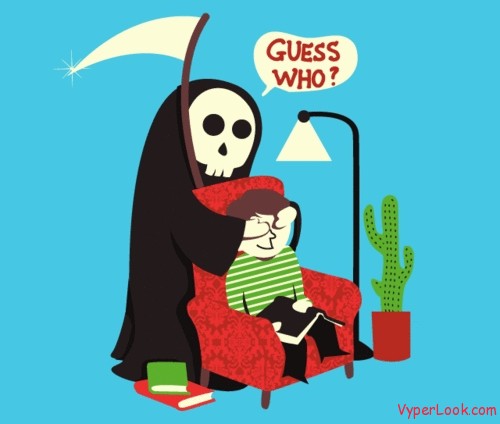 When people stare death in the face, and they try to escape it some succeed and some don’t, either way… Death eventually has the last laugh. How would you feel if you were on a stadium, enjoying a match between your favorite team and a guest team… when all of a sudden, lightening strikes killing the entire guest team. That’s not the way anyone would imagine an ending for a friendly match, but as we said, faith sometimes plays tricks on us. We’ve gathered the stories of the most unusual deaths ever and you would be surprised to find out that there’s no messing with destiny. 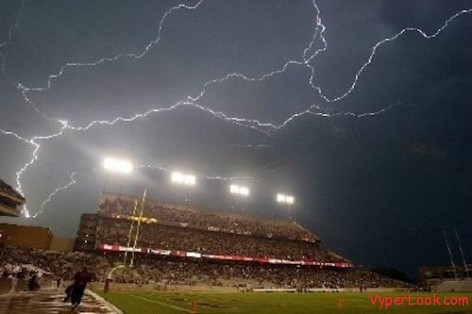 It happened in Congo… while playing a game through the rain, the visitors were killed when lightening struck, and as if that’s not strange enough, the hosts made it out without a scratch. Now that’s what I call a united team.

In 2010, a Russian by the name of Vladimir Ladyzhensky died due the burns he suffered after spending 6 minutes in a room temperature of 230 °F (110 Celsius). Why would anyone do such a stupid thing? well he was a contestant at the World Sauna Championships in Finland. Weird, wouldn’t you agree?

3. I got bit by my dead enemy and then died… 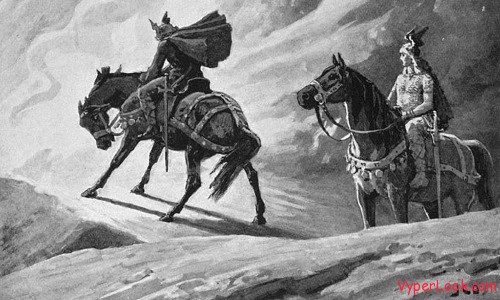 Sounds weird, right? Well considering the topic in discussion, it shouldn’t shock you too much. Sigurd the Mighty of Orkney managed to defeat his arch enemy in battle. He cut his head off and strapped it to the saddle of his horse. The teeth of the decapitated head grazed against his leg causing a wound that got over infected and eventually killed him. Ironic, isn’t it?

4. Even kings have weird deaths. 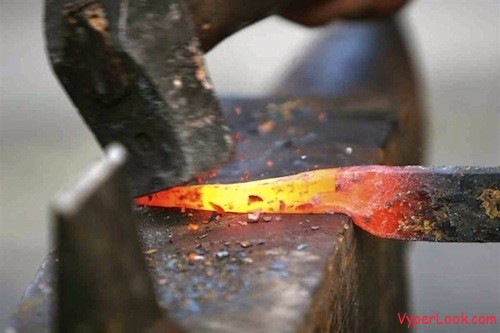 Edward II of England was murdered… his killers inserted a red hot iron up his posterior, the excruciating pain caused a heart attack thus leading to his death. 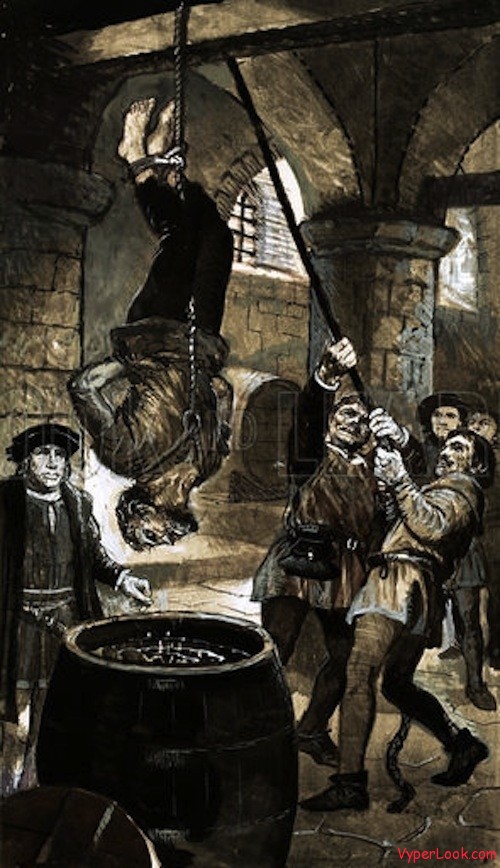 When you read the title, you’re probably thinking it’s not a bad way to go, and come to think of it, that’s exactly what George Plantagenet, Duke of Clarence thought. In 1478, when he heard that he was sentenced to death, he had but one request: to be drowned in a barrel of wine.

6. Killed with his own leg. 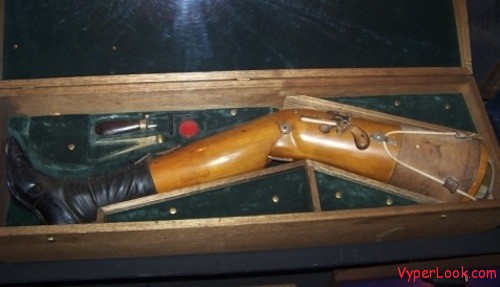 In 1649, Sir Arthur Aston was beaten to death with his own wooden leg. Now that’s harsh…

7. Ate himself to death. 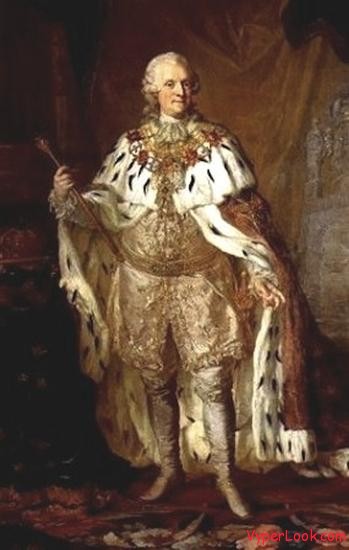 As weird as it may seem, Adolf Fredrik, King of Sweden was so greedy that in 1771, he ate himself to death with a last meal consisting of lobster, smoked herring, caviar, sauerkraut, champagne, and fourteen servings of his favorite dessert, semla (a traditional Northern European pastry) in a bowl of hot milk.

8. Read an obituary about himself and died. 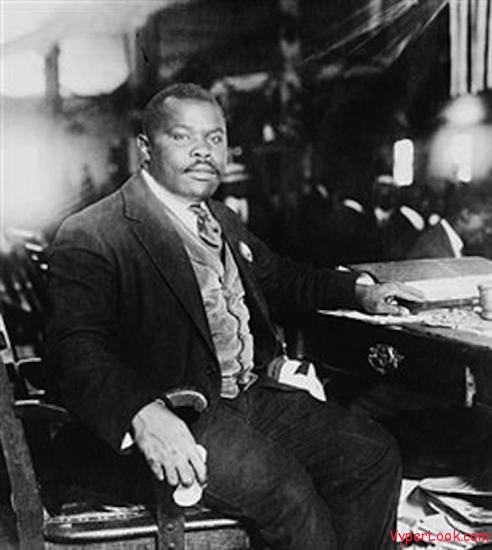 Marcus Garvey suffered two heart attacks after he read several premature obituary about himself, I know that there’s no bad publicity as long as they spell your name right, but when a bad obituary kills you ahead of your time, I’d say that’s a bad thing. 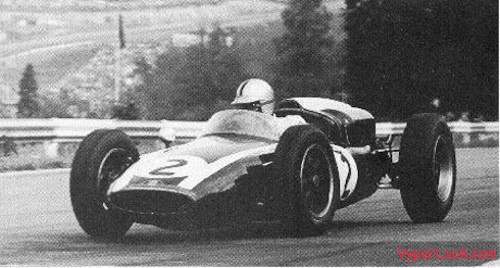 Alan Stacey, a renown race car driver drove his car for the last time during a race in 1960. He crashed to his death after a bird flew in to his face…

10. Died because he wore an armor 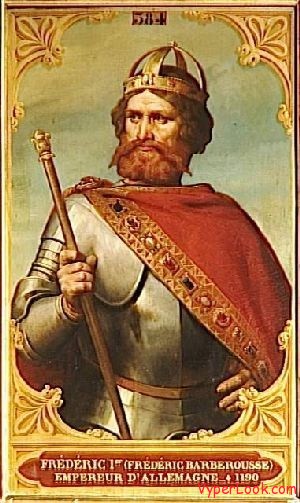 Emperor Frederick Barbarossa led the life of a warrior till he died at the age of 68. He won battles, he lost some but surprisingly enough, he didn’t die on the battle field. He and his men set camp on a river bank, and when the emperor went to bathe and drink, the emperor neglected to take off his armor making it impossible for him to escape the currents that took him underwater. His body was preserved in a barrel of vinegar.